You are here: Home / Good News To Go / Nomi Network 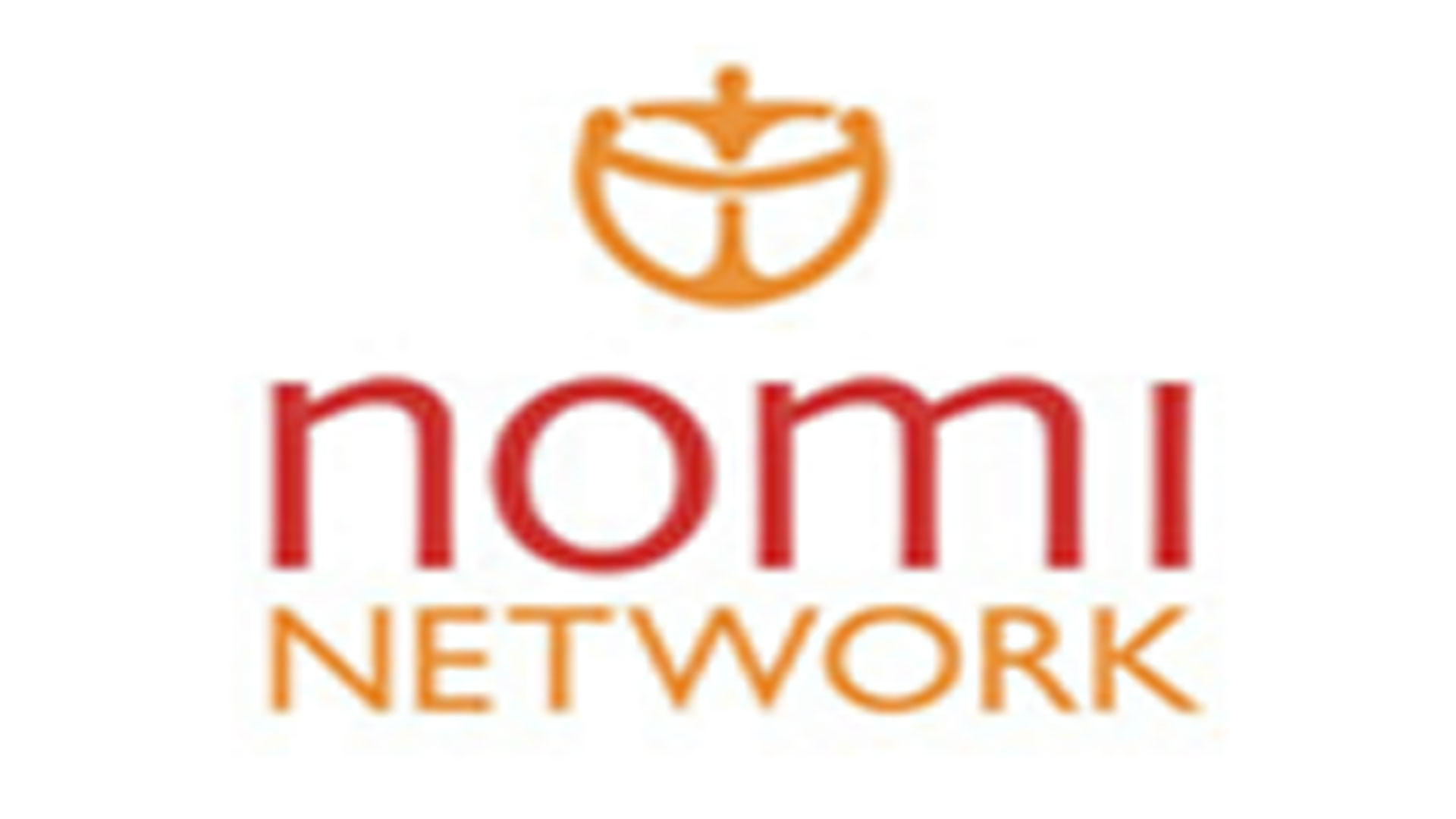 With three co-founders, Nomi Network (“Nomi”) became a 501c3 organization in February of 2009. Our mission is to create economic opportunities for survivors and women at risk of human trafficking by equipping them with skills to produce goods for the global market place. In 2009, Nomi launched the first collection with the signature brand “Buy Her Bag Not Her Body”, a collection of recycled bags and accessories made by our women in Cambodia. In 2012, Nomi launched its 2nd brand “Made For A Better Life”, inspired by the everyday life and culture in India.

Nomi Network is named after Nomi, a young girl of grammar school age who was rescued from sex trafficking and now lives in one of our partner shelters in Cambodia. Co-founders Diana Mao, & Alissa Moore first met Nomi in 2008, and Supei Liu in 2009. Despite her challenging past, Nomi has grown into a beautiful young woman with the care and support of individuals who are committed to make changes.

In 2011, the U.S. Department of State J/TIP office awarded a competitive grant to Nomi Network to launch a Train the Trainer program in the state of Bihar, India. Of the 28 states in India, Bihar is the poorest and has the highest rate of bonded labor, caste discrimination, and social inequality. During 2012 – 2013 in Bihar, Nomi trained 84 women and was able to increase the wages of 46 women by at least 200%.

FERA- At 9 years old, her mother sold her to a brothel. The son of the brothel owner and family members abused her sexually and physically. Later she ended up married to the son and gave birth to a baby girl when she was 12. Now 30, her husband recently tried to force her 2nd daughter into prostitution.

When Fera joined the Nomi program, she was not sure if she would get a job afterwards. Once in the program, she excelled. She became a leader and trainer for Nomi’s next training group. She is currently the production supervisor and president of the micro- finance group formed by Nomi participants. Despite her own personal challenges at home, she is committed to train and inspire more women.

There are many barriers to a survivor’s ability to succeed. It also takes effort from consumers to purchase products that make meaningful social impacts in the world we live in. The success stories are within all of us! Be part of the change in this changing world, visit us at www.nominetwork.org