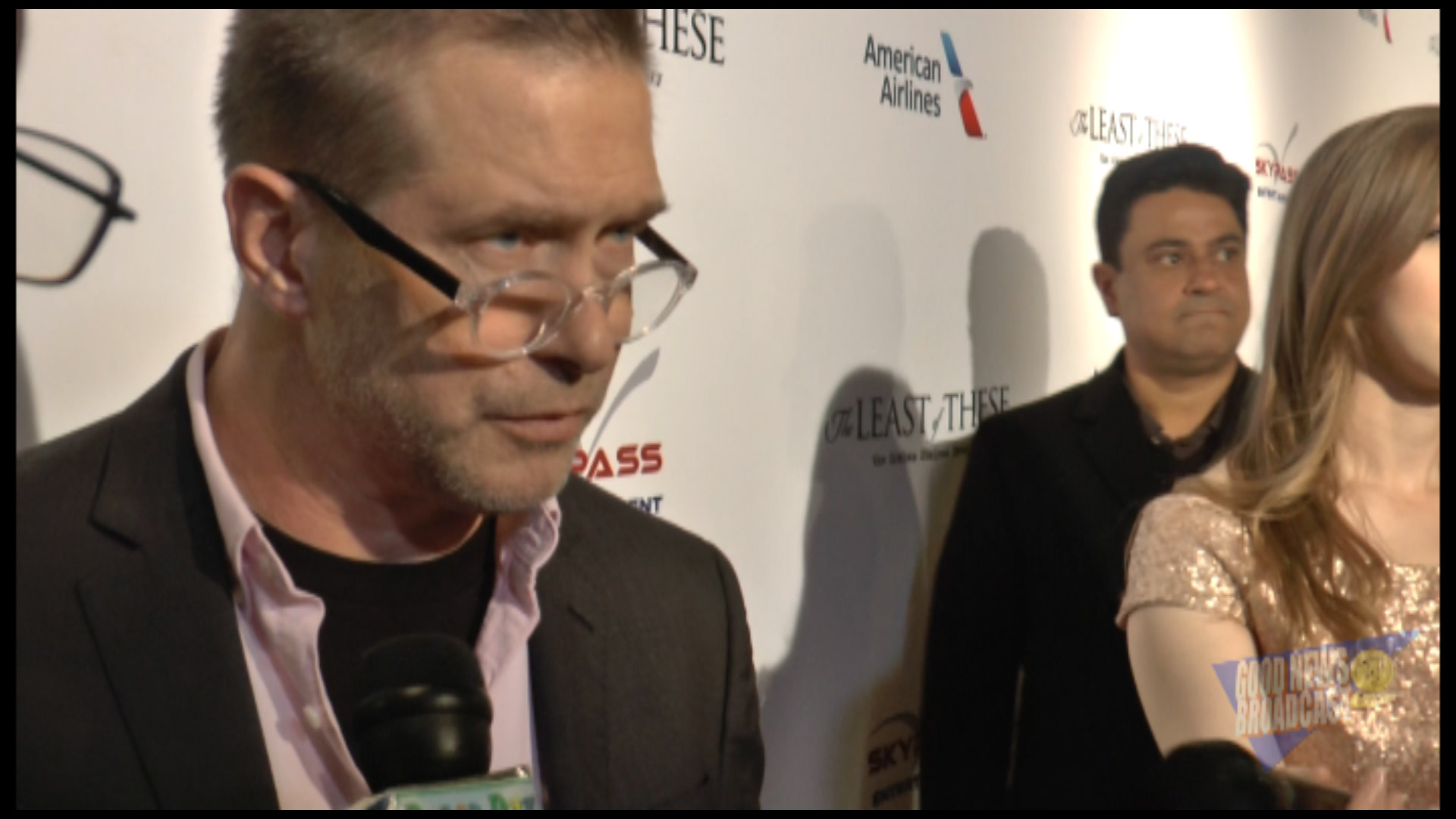 As the social fabric of life in rural India disintegrates in the late 1990s, journalist Manav Banerjee (Sharman Joshi) moves with his pregnant wife to the town of Orissa in hope of a better life and the promise of a lucrative career. When speculation mounts that local Australian missionary Graham Staines (Stephen Baldwin) is illegally proselytizing leprosy patients, Manav agrees to investigate undercover for the newspaper.

What Manav finds is a series of revelations that are difficult to fathom and even harder to explain, forcing him to make a choice between his own ambition and the truth. In the end, his decision sparks both a tragic event and a surprising reaction from the Staines’ family that is felt around the world.

Based on a true story and shot on location in India, THE LEAST OF THESE beautifully illustrates the power of love, hope and forgiveness to overcome hate. Aneesh Daniel directs the film, featuring Stephen Baldwin, Shari Rigby, and Bollywood star Sharman Joshi with an original soundtrack including award-winning musical artists such as Michael W. Smith, Nicole C. Mullen and Toby Mac.