You are here: Home / Military / ***OCTOBER IS ENERGY ACTION MONTH*** THE INCREASE OF CLIMATE-RELATED WEATHER EVENTS CAN THREATEN ARMY READINESS

Listen to “***OCTOBER IS ENERGY ACTION MONTH*** THE INCREASE OF CLIMATE-RELATED WEATHER EVENTS CAN THREATEN ARMY READINESS” on Spreaker. 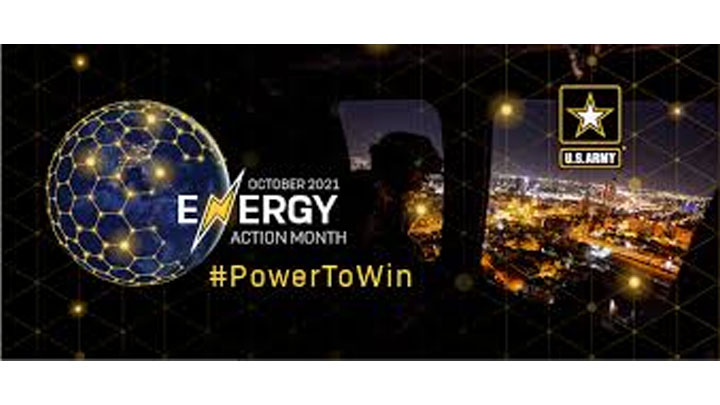 Energy Action Month in October is a time to bring awareness to the goal of conserving energy in every aspect of our lives. Everyone is a part of the fight, and the small changes Americans implement at work and at home can add up to significant energy savings.

From the electricity that powers facilities to the fuel that powers vehicles, energy touches nearly every aspect of the U.S. Army Reserve mission. As extreme weather events like tornadoes, hurricanes and wildfires increase, so does the threat it imposes on Army Reserve readiness.

This is why the U.S. Army Reserve is focused on energy and water resilience, or the uninterrupted access to these resources, to ensure Soldiers can maintain operations while also supporting federal agencies during natural disasters or other times of disruption. The U.S. Army Reserve Energy and Water Program targets investments that make facilities sustainable, modern, efficient, and affordable so they may remain operational in the face of power outages, water shortages, and other issues brought on by climate change and cyberattacks.

Threats to energy are constantly on the rise. We must all take action to reduce energy and water consumption to protect America’s energy future. Personal resilience is just as important as Army resilience, and conservation is a key element of both.

Some simple yet effective changes to remember for all Americans:

Powering down lights/electronics when they are not in use

On Wednesday, October 20, we spoke to Colonel Daniel Cederman, Director, Army Reserve Installation Management Directorate, will be available to outline how the U.S Army Reserve is increasing energy and water resilience at facilities across the nation through innovative solutions. He’ll also discuss how the public can similarly do their part to reduce energy waste.

What is your excuse ?
Next Post: The Viennese Opera Ball