You are here: Home / Arts & Leisure / Sports / Olympic “Super Coaches” Transform Struggling Youth Teams in The Z Team only on the Olympic Channel 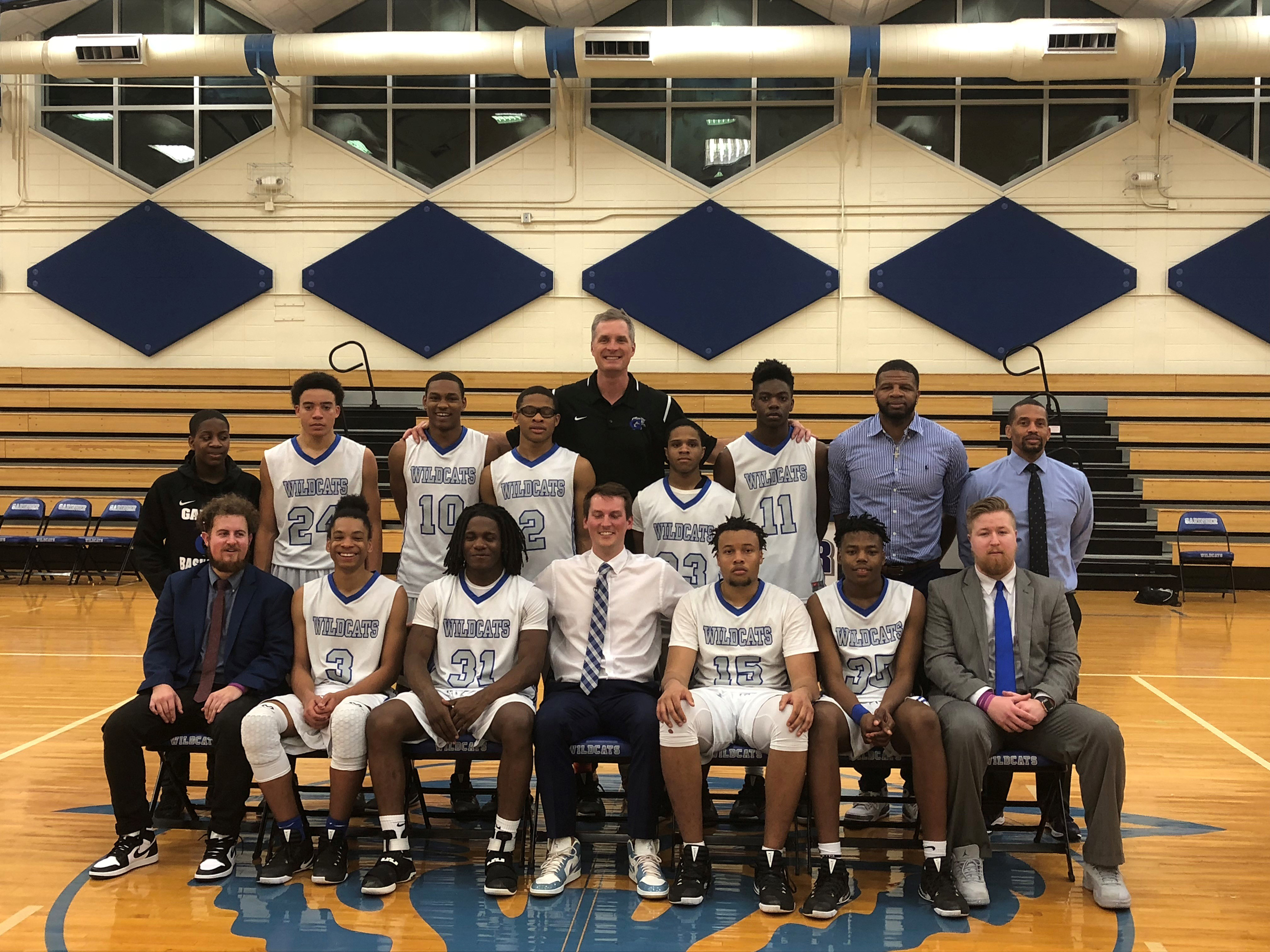 MADRID – 5 March 2019 – Some of the most unaccomplished youth sports teams receive a helping hand from a game-changing coach and Olympic legend for whom losing is not an option in the humorous and emotional docu-reality series, The Z Team. The all-new season of the Olympic Channel original series features Olympic legends from around the world who have just one week to turn around a struggling youth team.

The all-new season of The Z Team premieres globally on Tuesday, March 5 on olympicchannel.com, its mobile apps and on select connected TV devices, and at 7 p.m. ET on the U.S. cable network Olympic Channel: Home of Team USA.

“Happiness and joy on the court cannot come from winning only,” said Laettner. “It has to come from playing the game.”

Laettner has just one week to turn around the 3-14 team before their next game. Drawing from his collegiate and 13-year NBA career, he lends his coaching skills and famous no-nonsense attitude to try to help the team win a victory. But will the Garinger team love him or hate him when the week is over?

“I hope they take things from what we did on the basketball court to make them a little better,” added Laettner. “I want them to experience a certain level of success.”In addition to Laettner, Olympic “super coaches” featured in the new season include Cameroon Olympic gold medallist and former Arsenal defender Lauren [Etamé Meyer], Brazilian Olympic gold medallist in beach volleyball Jackie Silva, and USA Rugby Coach Mike Friday.

The second season of The Z Team was produced exclusively for the Olympic Channel by IMG, a global leader in sports, events, media and fashion.