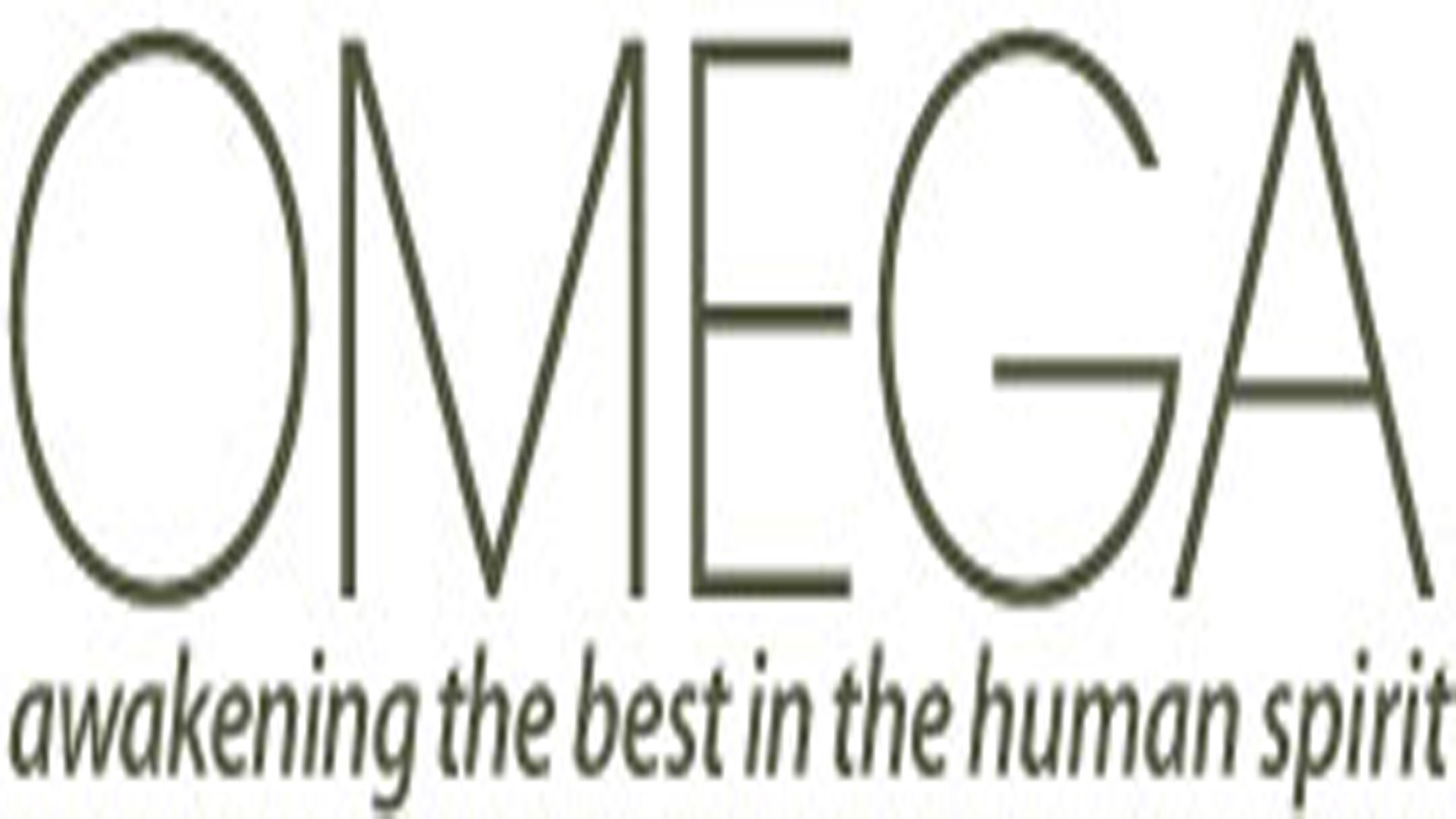 Omega Institute, cofounder and New York Times best-selling author, Elizabeth Lesser, sits down with Oprah Winfrey on the Emmy® Award-winning series “Super Soul Sunday” April 27, 2014, at 11:00 a.m. ET/PT on OWN: Oprah Winfrey Network. In this heartfelt episode, “The Healing Power of Love,” Oprah speaks with Elizabeth, who describes her sister’s battle with cancer and how becoming her bone marrow donor transformed their relationship.

Said Elizabeth Lesser, “All of us have conversations waiting to be had with the people in our lives—conversations about love and forgiveness, about what we need from each other and what we mean to each other. We don’t have to wait for a life-or-death situation to reveal what is in our hearts. That’s what I learned through this experience with my sister—that the greatest gift we can give is our most authentic self. That’s as life-giving as a bone marrow transplant.”

Viewers can join the conversation online via Oprah.com, Facebook, and Twitter using #SuperSoulSunday, @ElizabethLesser, @omega_institute. To find what channel OWN is on in your area, visit www.oprah.com/findown

Omega is also pleased to announce Elizabeth Lesser will be a featured presenter at two of its upcoming conferences, Women & Power: Women/Men: The Next Conversation, September 19–21, and Where We Go From Here: Building the Collaborative Commons, October 23–26, 2014 on its Rhinebeck, New York campus.

Elizabeth Lesser is cofounder of Omega and a senior advisor. She is the New York Times best-selling author of The Seeker’s Guide and Broken Open. For more than 30 years, she has studied and worked with leading figures in the fields of emotional intelligence and healing—healing self and healing society. For much of that time, Lesser was a driving force at Omega, helping to lead the organization, create the curriculum, and spearhead many of its programs, including the Women & Power conferences, which offer a dialogue between women in leadership positions in a variety of areas—government, religion, media, the arts, and more. Lesser helped Oprah Winfrey create the 10-week webinar for Eckhart Tolle’s book, A New Earth. Since then, she has appeared several times on the Oprah Winfrey Show and Oprah.com webcasts, and is a frequent host on the Oprah Radio channel on Sirius/XM.

“Super Soul Sunday” is the multi-award winning daytime series that delivers a timely thought-provoking, eye-opening and inspiring block of programming designed to help viewers awaken to their best selves and discover a deeper connection to the world around them. Recognized by the National Academy of Television Arts & Sciences with a Daytime Emmy® award, the Alliance of Women in Media Foundation with a Gracie award and the Religion Communicators Council with a Wilbur award, “Super Soul Sunday” features all-new conversations between Oprah Winfrey and top thinkers, authors, visionaries and spiritual leaders. Exploring themes and issues including happiness, personal fulfillment, spirituality and conscious living, guests who have appeared include Nobel laureate Elie Wiesel, Dr. Maya Angelou, Gary Zukav, Marianne Williamson, Ram Dass, Eckhart Tolle, indie.arie, Coach Phil Jackson, don Miguel Ruiz, and Thich Nhat Hanh. Home to Oprah’s Book Club 2.0, the series has helped surge book sales of bestselling author Cheryl Strayed, debut novelist Ayana Mathis and bestselling author Sue Monk Kidd. A truly unique television experience, this groundbreaking series has attracted one of the most loyal, active and engaged social communities in television. Every episode has ranked in the top ten most social shows in broadcast television and cable, frequently spiking to number one (source: Bluefin Data). Produced by Harpo Studios, “Super Soul Sunday” presents an array of perspectives on what it means to be alive in today’s world.

About Omega Institute for Holistic Studies

Founded in 1977, Omega Institute for Holistic Studies is the nation’s most trusted source for wellness and personal growth. As a nonprofit organization, Omega offers diverse and innovative educational experiences that inspire an integrated approach to personal and social change. Located on 200 acres in the beautiful Hudson Valley, Omega welcomes more than 23,000 people to its workshops, conferences, and retreats in Rhinebeck, New York, and at exceptional locations around the world. eOmega.org