You are here: Home / All We Need Is Love / Overcoming Obstacles / Open Skies: My Life as Afghanistan’s First Female Pilot by Niloofar Rahmani and Adam Sikes 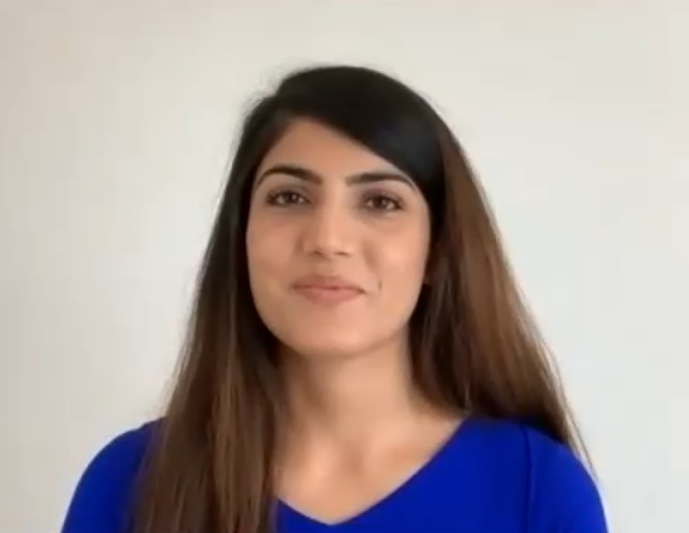 Listen to “Open Skies: My Life as Afghanistan’s First Female Pilot by Niloofar Rahmani and Adam Sikes” on Spreaker.

The true story of Niloofar Rahmani and her determination to become Afghanistan’s first female air force pilot
In 2010, for the first time since the Soviets, Afghanistan allowed women to join the armed forces, and Niloofar entered Afghanistan’s military academy.
Niloofar had to break through social barriers to demonstrate confidence, leadership, and decisiveness—essential qualities for a combat pilot. Niloofar performed the first solo flight of her class—ahead of all her male classmates—and in 2013 became Afghanistan’s first female fixed-wing air force pilot.
The US State Department honored Niloofar with the International Women of Courage Award and brought her to the United States to meet Michelle Obama and fly with the US Navy’s Blue Angels. But when she returned to Kabul, the danger to her and her family had increased significantly.
Rahmani and her family are portraits of the resiliency of refugees and the accomplishments they can reach when afforded opportunities.

In an interview on your program Niloofar and/or Adam can discuss:

“As a young Afghan woman who dreamed of becoming an air force pilot, Niloofar Rahmani confronted far more than technical challenges; she faced the opprobrium of an entire society.” —Pamela Constable, author of Playing with Fire and former Kabul and Islamabad bureau chief for the Washington Post.

About the Authors:
Niloofar Rahmani became the first female fixed-wing pilot for the Afghan Air Force in 2012. She speaks three languages and has been interviewed for the Wall Street Journal, Japan Times, and The Independent as well as CNN and PBS. In 2015 the US State Department presented Rahmani with the International Women of Courage Award. She lives in the southeastern United States.

Adam Sikes, who writes under the pen name R.D. Sykes, was born in northern California but grew up in Massachusetts and Illinois. He attended Georgetown University, earning a BS in International Affairs and then a Masters in History. Adam spent the first ten years of his professional career in the US Marine Corps in infantry and reconnaissance units, serving numerous combat tours of duty in Bosnia, Iraq, and elsewhere in the Middle East. He was decorated for valor on multiple occasions and is the recipient of the Silver Star. Adam also served in Moscow, Russia, and various assignments in Western Europe. Adam was then approached and recruited to work at the CIA as a paramilitary officer in the Directorate of Operations. During his tenure at the CIA, Adam conducted intelligence operations in Central Asia, East Africa, and Europe. He was also involved in sensitive counterintelligence investigations, working with US law enforcement. After twenty-five years of service in the national security arena living and working around the world, Adam is now considering a move, not only from his home base in Virginia but into a new career as well.

Curtis Silwa becomes the Republican Candidate for Mayor of NYC Congratulations. We speak to Curtis about living harmoniously with homeless people
Next Post: What Does Peace Mean to Niloofar Rahmani?