You are here: Home / Good News To Go / Paul Williams speaks about www.gratitudeandtrust.com 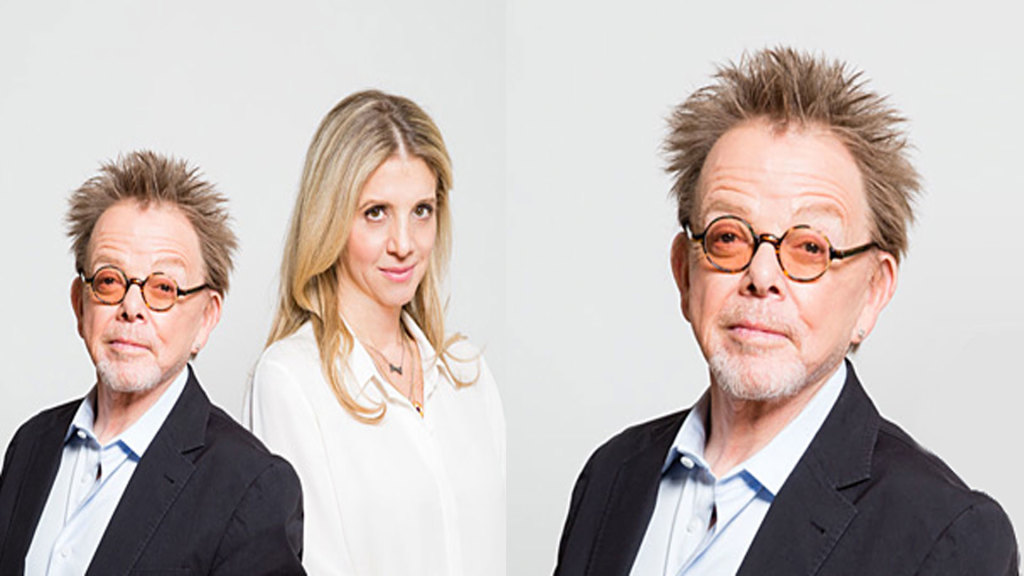 Singer, Songwriter, Actor, Recovery Advocate and pre­sently president and Chairman of the Board of ASCAP, Paul Williams has been a fixture on the American cultural scene since the seventies. A Songwriters Hall of Fame inductee, he has been nominated for six Oscars with one win. He has been nominated for nine Grammys and won three, six Golden Globe nominations and two wins, plus two Emmy nominations.

He has released twenty-four albums and provided songs and scores for dozens of films. The hit songs he wrote dominated the charts and became staples, including Three Dog Night’s “An Old Fashioned Love Song.” The Carpen­ters’ “We’ve Only Just Begun,” Oscar winning “Evergreen,” from the Barbra Streisand version of A Star is Born and the iconic “Rainbow Connection,” performed by Kermit the Frog in The Muppet Movie.

Paul made forty-eight appearances on The Tonight Show with Johnny Carson and was a favorite on the late night talk show circuit for decades. He has appeared in thirty films and countless TV shows. This year he was the star of the documentary Paul Williams, Still Alive, which has been widely acclaimed as a festival favorite and critic’s darling.

While his career highlights are vast and appear to be continuous Paul remains a passionate recovery advocate. Sober now for twenty-four years, he is one of the most public faces of the recovery movement, speaking all over the world, where he shares his journey from addiction to a state of ‘functional bliss’ thanks to the recovery process. He was on the Board of Directors for the National Council of Alcoholism and Drug Dependence and is a graduate of UCLA’s Drug and Alcohol Counseling Program.

Paul continues to write songs, score films, work tirelessly for recovery and leads a billion-dollar performing rights organization. Recovery being his number one passion he considers writing this book the greatest opportunity of his lifetime to carry the message to the masses that recovery works for all.

Gratitude and Trust: Six Affirmations That Will Change Your Life
by Tracey Jackson and Paul Williams

Now Available. The book combines the knowledge Paul has gained in the twenty-four years he has spent working in the recovery movement, healing both himself and helping others to heal and Tracey’s lifelong quest for peace and a daily routine to get her through the ups and downs of life.

Bangladesh
Next Post: BP ADAMS STATEMENT ON THE TERROR ATTACK IN JERUSALEM