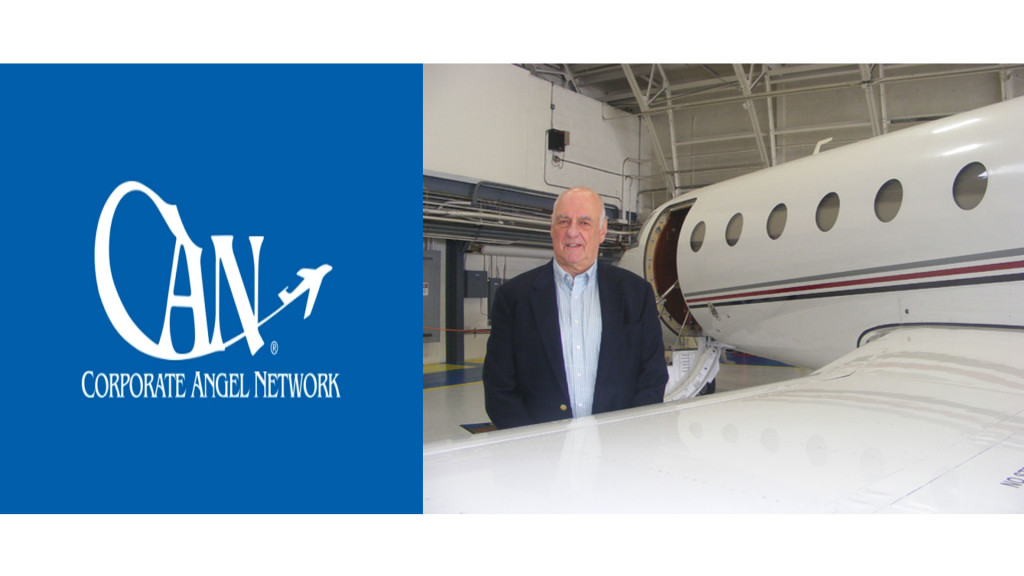 On the evening of April 14, 2016, one-year-old cancer patient Baron Yerby will fly home to Atlanta after a treatment at Memorial Sloan Kettering.  However, this flight will be quite different than the others he’s taken after treatment. Instead of flying on a crowded commercial plane with the potential for immune deficiency issues, he and his parents will fly in comfort, free of charge, on a corporate jet, belonging to NCR, a Fortune 500 Company headquartered in Atlanta. The flight was arranged by Corporate Angel Network, (www.corpangelnetwork.org <http://www.corpangelnetwork.org>  <http://www.corpangelnetwork.org> ) the only charitable organization in the United States whose sole mission is to help cancer patients access the best possible treatment for their specific type of cancer by arranging free travel in the empty seats of corporate jets. It’s also their 50,000th patient flight.

When Baron was three months old, his parents, Jonathan, a college professor, and Casey, a social worker, became concerned about an odd glow in his right eye. He was soon diagnosed with retinoblastoma, a rare form of eye cancer. The tumor in his right eye was huge and there were smaller tumors in the left eye. After receiving chemo in Atlanta, all seemed to be going well, but 30 new tumors suddenly appeared in Baron’s left eye. The family was told that all treatment options had been exhausted – except for one that was performed only at Memorial Sloan Kettering in NYC.  The procedure directs a high dose of chemo right to the eye tumor by going up through Baron’s groin and prevents the effects of systemic chemo. He has already lost sight in his right eye but currently the tumors have stopped growing. However, due to his age and his high risk of reoccurrence, trips to New York will go on for the foreseeable future. The Yerbys discovered Corporate Angel Network through a social media community of parents facing similar diseases.  These flights greatly reduce their emotional stress and enable patients to avoid crowded, germ-laden airports and planes.