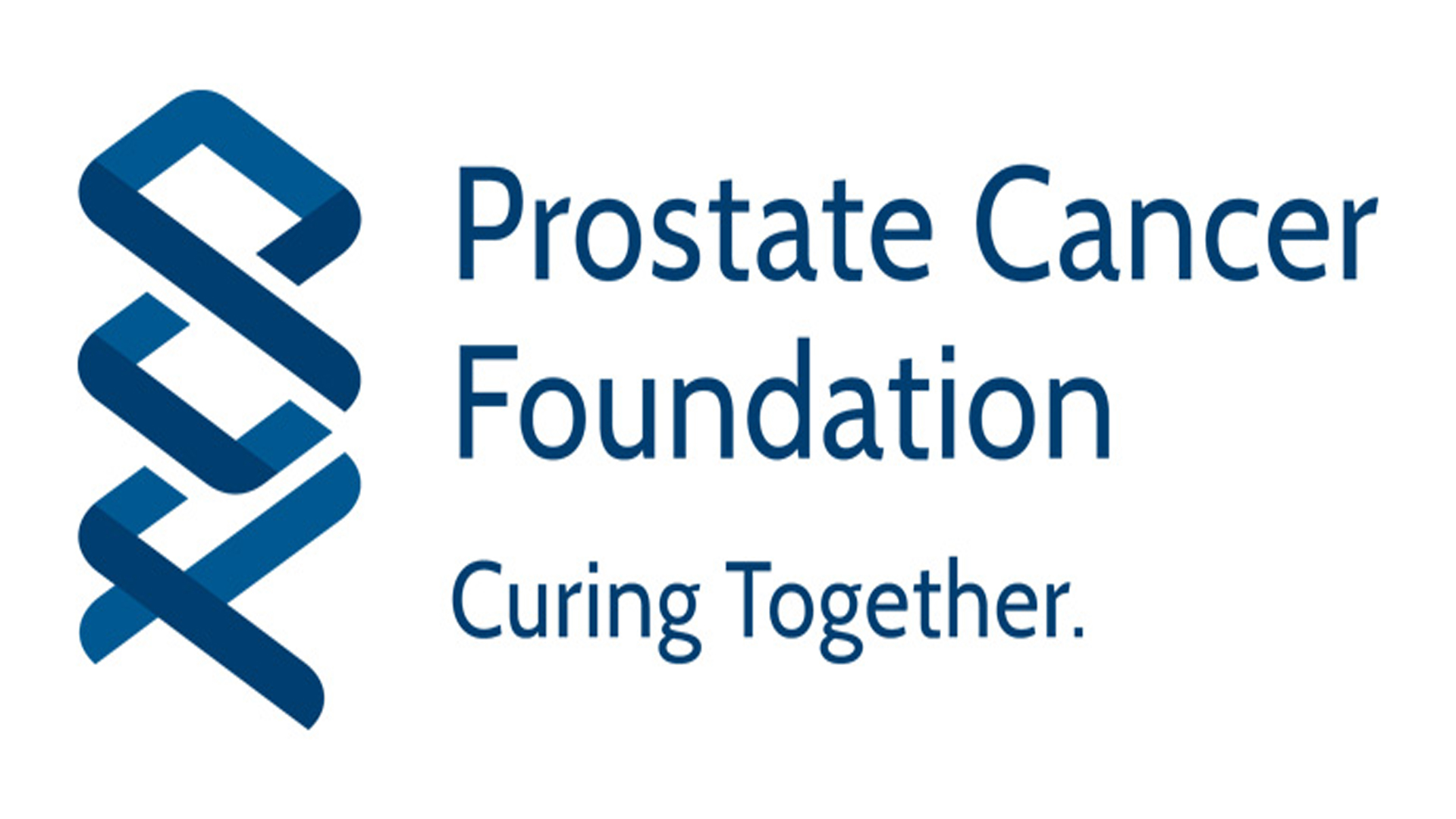 The charitable organization founded by Michael Milken is dedicated to identifying and funding groundbreaking cancer research programs. In true PCF fashion, the 2018 Dinner at Daniel commenced with a series of questions covering topics pertaining to PCF, cancer research and veteran care. Guests participated in the brief icebreaker by raising their hands, and ultimately, learned thought-provoking facts regarding the state of veteran care and those affected by prostate cancer. For instance, a crippling 33% of male U.S. veterans have been diagnosed with prostate cancer.

In their efforts to advance prostate cancer research and improve the lives of patients, the Prostate Cancer Foundation found that American veterans are often underserved. PCF’s partnership with the Department of Veteran Affairs (VA) aims to create Centers of Excellence throughout the country that will bring state-of-the-art precision oncology care to veterans. Dinner guests graciously contributed in support of the exciting partnership between the PCF and the VA. The Barry & Daria Foundation matched their previous $2.5 million gift, committing, in total, $5 million to support equally both the Manhattan Campus for Precision Oncology Center of Excellence as well as a new campus in Florida. The 2018 New York Dinner was a momentous occasion celebrating the generosity of various supporters, constituencies and stakeholders.

This year marks the 25th Anniversary of the Prostate Cancer Foundation’s impact on cancer research and people’s lives. Throughout the years, PCF has enacted several programs and initiatives to save lives, improve the quality of life for those affected, develop precision disease detection leading to better treatments, bring awareness while encouraging action, cultivate talent, build a global funding engine and create a scientific model for curing cancer.

Throughout the 2018 New York Dinner at Daniel Restaurant, notable guests were recognized for their commitment to cancer research and their continued support of the 501(c)(3) nonprofit organization. Headlining the evening, Pat Benatar and Neil Giraldo delivered an incredible performance of their classic rock hits.

About the Prostate Cancer Foundation (PCF):
The Prostate Cancer Foundation (PCF) is the world’s leading philanthropic organization funding and accelerating prostate cancer research. Founded in 1993, PCF has raised more than $765 million and provided funding to more than 2,000 research programs at more than 210 cancer centers and universities. The PCF global research enterprise now extends to 22 countries. PCF advocates for greater awareness of prostate cancer and more efficient investment of governmental research funds for transformational cancer research. Its efforts has helped produce a 20-fold increase in government funding for prostate cancer.