Queens, New York (April 6, 2021) – “The Show Must Go On!”
In light of the global health pandemic, the 11th Annual Queens World Film Festival (Queens World) is set to return to the Museum of the Moving Image and Kaufman Astoria Studios while also streaming the entire festival on FilmFestivalFlix.com from Wednesday, June 23rd to Saturday July 3rd.
Queens World has assembled an impressive
Jury and Selection Committee.

“Working with our talented group of screeners and jury members is inspiring and reminds us that film and filmmakers celebrate our yearning to tell the world our stories. This year’s selections include documentaries, narratives, animated and experimental films that take on longing for acceptance, protecting our world, creating community, change, endurance, freedom and survival.” said Queens World Preston Cato
“We are bringing together award-winning filmmakers, industry professionals and community members, which reflects the festival’s mission to select and screen films that represent both the indie film community and the community of Queens, the World’s Borough.” stated Queens World Executive Director Katha Cato.
A varied and inclusive group committed their services to judge the films and award prizes in each genre. The complete Queens World Jury and Screening Committee can be found here
The festival’s Jury and Screening Committee
Candy Kugel is an award-winning animator and longtime voting member of the Academy of Motion Picture and Sciences and the TV Academy. She began her career at Perpetual Motion Pictures and has over a dozen award-winning independent shorts included in MoMA’s Film Archives:
“My favorite thing about Queens is that there are over 800 languages spoken and more cultures than any place on Earth. My expectation is that the festival will reflect that!”
Andi Reiss is an award-winning independent documentary producer/director, photographer, editor, writer and educator, based between Oxford (UK) and NYC. As a member of the Directors Guild of Great Britain his work has screened around the world:
“I’m honored to view such a feast of culturally diverse content. Queens World is a special event, it encourages and exposes the talented creatives who put everything on the line for the sake of their art.”
Kris Sorbi Reiss As the original creator of Ombré and former Global Artistic Director, Redken NYC, her diverse background as an art director, colour innovator, educator, business consultant, video producer and director gives her the unique ability to integrate technology, influence trends and inspire fashion-forward artistry:
“I have been mesmerized the films I have viewed and judged… what an honor to watch hours and hours of hard work, commitment and dedication by filmmakers and their crews from all over the world.”
Samantha L. Roppola was born and raised in Brooklyn and that’s where they plan to stay. Being a filmmaker/scriptwriter in NYC is exciting as there’s never a lack of new stories and ideas. Through a wondrous series of events Sam landed an internship at Queens World and worked her way up to Screening Committee Associate.
Luc Papineua has been a fan of the arts from a young age and has performed with Unity Stage Company for 7 years. Also, he has reviewed performances on theatre websites. He enjoys watching films, especially documentaries and is a theatre major at Borough of Manhattan Community College.

Phil Ballman is the Director of Cultural Affairs and Tourism for Queens Borough President Donovan Richards, and an internationally recognized performing arts professional with over two decades of experience as drummer and percussionist, concert and event producer, entrepreneur, and educator.
Barbara Vasconez is the Program Manager at New York Women in Film & Television. Before joining NYWIFT and has worked for a variety of film festivals, including the Tribeca Film Festival, Rooftop Films, Hamptons Film Festival, Montclair Film Festival, Mill Valley Film Festival, DOC NYC, and the Nantucket Film Festival.
This year’s Festival submissions reveal an increased concern for the weakest among us and many express the yearning for connection that has been deprived us all throughout the quarantine.

Ms. Cato wants festival attendees to understand that Queens World is all about HOPE and features maverick filmmakers of all orientation, ethnicities, countries, and cultures. She explained, “QWFF is committed to making sure creative expression and a passion for truth is alive and well in Queens.” She continued, “This is a tough time on and for our planet. Now is the time to hold up a mirror to show us who we are, what we have done, and who we can be.”

In addition to the annual festival, QWFF includes year-round screening opportunities for QWFF alumni, special events to bring the Indie film community together, industry networking events, and an educational initiative for youth and seniors.
Festival Sponsors include Investors Bank, Kaufman Astoria Studios, Queens Council on the Arts, Queens Economic Development Corporation, Resorts World, with several hotels in Queens that are offering discounts to the visiting filmmakers and their guests – including the Paper Factory.

Media sponsors include WPIX11, Schneps Communication, QPTV, Queens Chronicle and Queens World is made possible in part with funds from the Decentralization Program a re-grant program at the New York State Council on the Arts with the support of Governor Andrew Cuomo and the New York State Legislature and with public funds from the New York City Department of Cultural Affairs in partnership with the City Council. Both are administered by the Queens Council on the Arts. 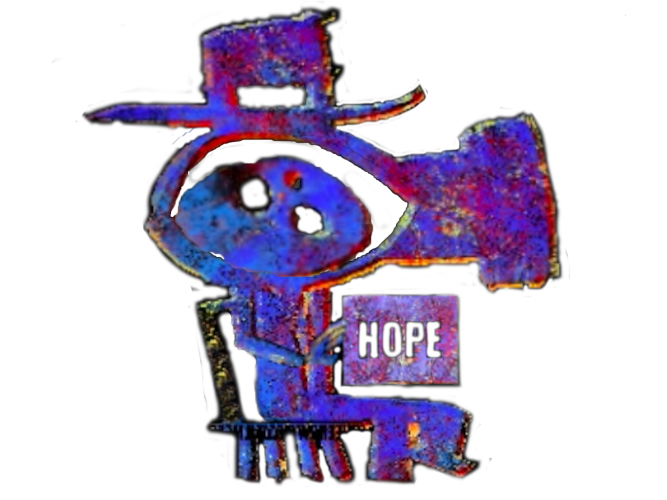