The Most Reverend Katharine Jefferts Schori Makes a Visit to St. Philip’s Episcopal Church in celebration of its 115th year

You are here: Home / Public Service / Events / The Most Reverend Katharine Jefferts Schori Makes a Visit to St. Philip’s Episcopal Church in celebration of its 115th year 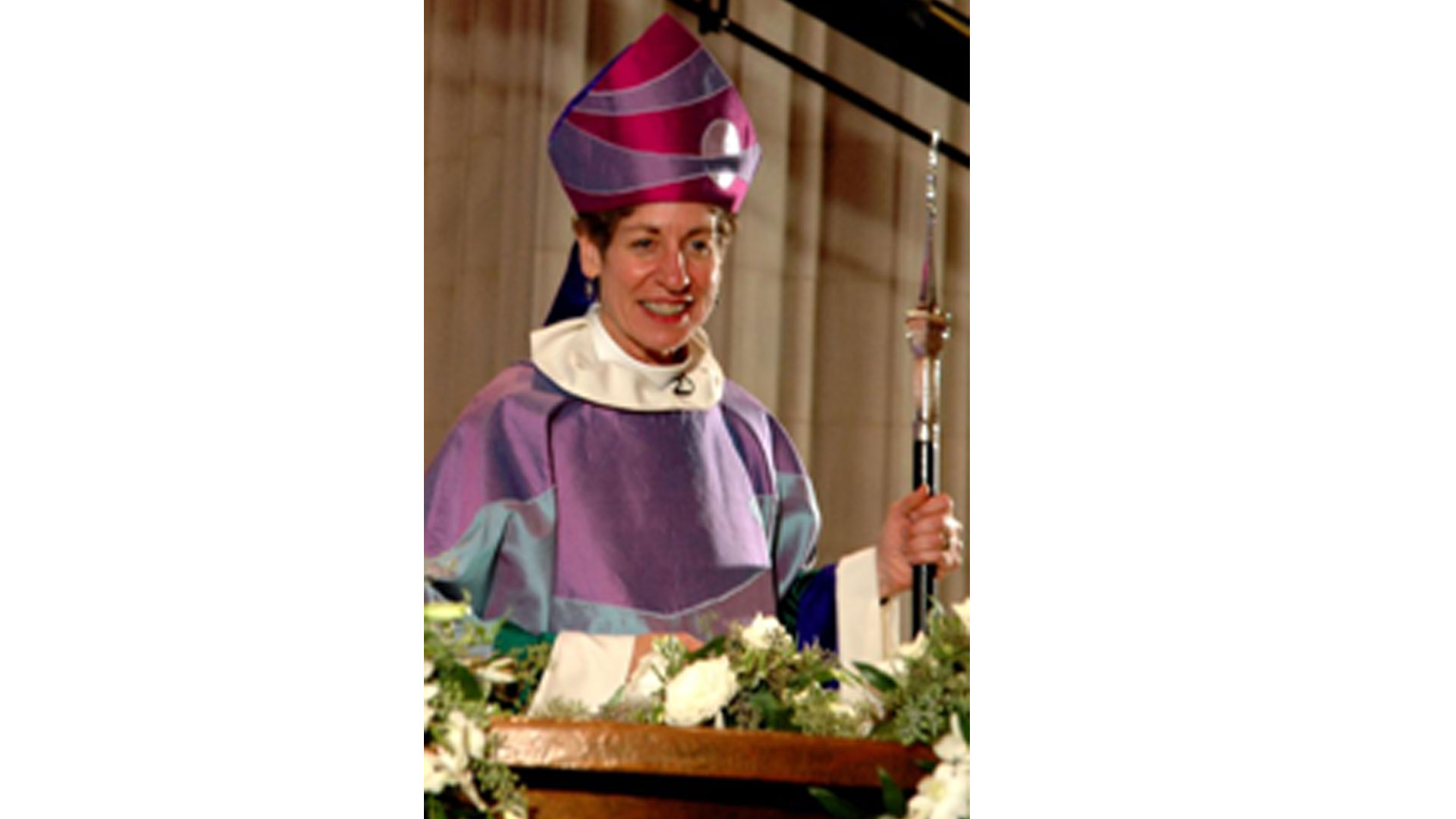 EVENT:   Brooklyn, NY– May 4, 2014 – The Presiding Bishop The Most Reverend Katharine Jefferts Schori  of the Episcopal Church, will make a visit to St. Philip’s Episcopal Church located at 334  MacDonough  in Bedford Stuyvesant, Brooklyn  on Sunday, May 4, 2014 at 9:00 AM.  The visit will coincide with the celebration of the church’s 115th year anniversary and is anticipated with great enthusiasm. She will be joined by the Bishop of the Diocese of Long Island, The Right Reverend Lawrence Provenzano.

Bishop Jefferts Schori was elected Presiding Bishop of the Episcopal Church in June 2006. She serves as chief pastor and primate to the Episcopal Church’s members in 16 countries and 110 dioceses. She joins with other principal bishops of the 38-member Provinces of the worldwide Anglican Communion, seeking a common cause for global good and reconciliation.

Over the course of her nine–year term, Bishop Jefferts Schori is responsible for initiating and developing policy for the Episcopal Church and speaks on behalf of the church regarding the policies, strategies, and programs authorized by General Convention. She has been vocal about the Episcopal Church’s mission priorities, including the United Nations Millennium Development Goals, issues of domestic poverty, climate change and care for the earth, as well as the ongoing need to contextualize the gospel. The Presiding Bishop is charged to speak God’s word to the church and to the world.

St. Philip’s Episcopal Church has a long history in the Weeksville/Bedford Stuyvesant area of Brooklyn. Just at the turn of the 19th century, a group of African- Americans residing in Brooklyn, having experienced less than acceptance at an Episcopal church not far from where they lived, decided that it was time for them to establish an Episcopal Church near home, then the Weeksville area of Brooklyn. And so, they met at the home of one of their group, Mrs. Esther Reese, for that purpose.

Within a short period of time, they had obtained store-front space at 1887 Pacific Street and in May of 1899, the first service of St. Philip’s Episcopal Church was held. The church became a mission church in the diocese of Long Island. It attracted many Blacks: from the Caribbean, from Virginia and the Carolinas, and native Brooklynites.

In 1926, St Philip’s obtained full status as a parish of the diocese of Long Island and the Reverend Nathaniel Peterson Boyd became its first rector. Today, 115 years laterthe church continues its operations in the community and programs of outreach – among which are a food pantry, AA Program, home to one of the oldest boy’s troops (#263) in scouting, an active girl’s scouting troop, and a program of beautiful music, often shared with the community. It is looking forward to again housing an early childhood center.

For further information please visit our website at www.stphilipsbklyn.org or call us at 718-778-8700.

Ralph McDaniels Wants to Hear From Young People
Next Post: TRIGGER FINGER WHAT TO DO??