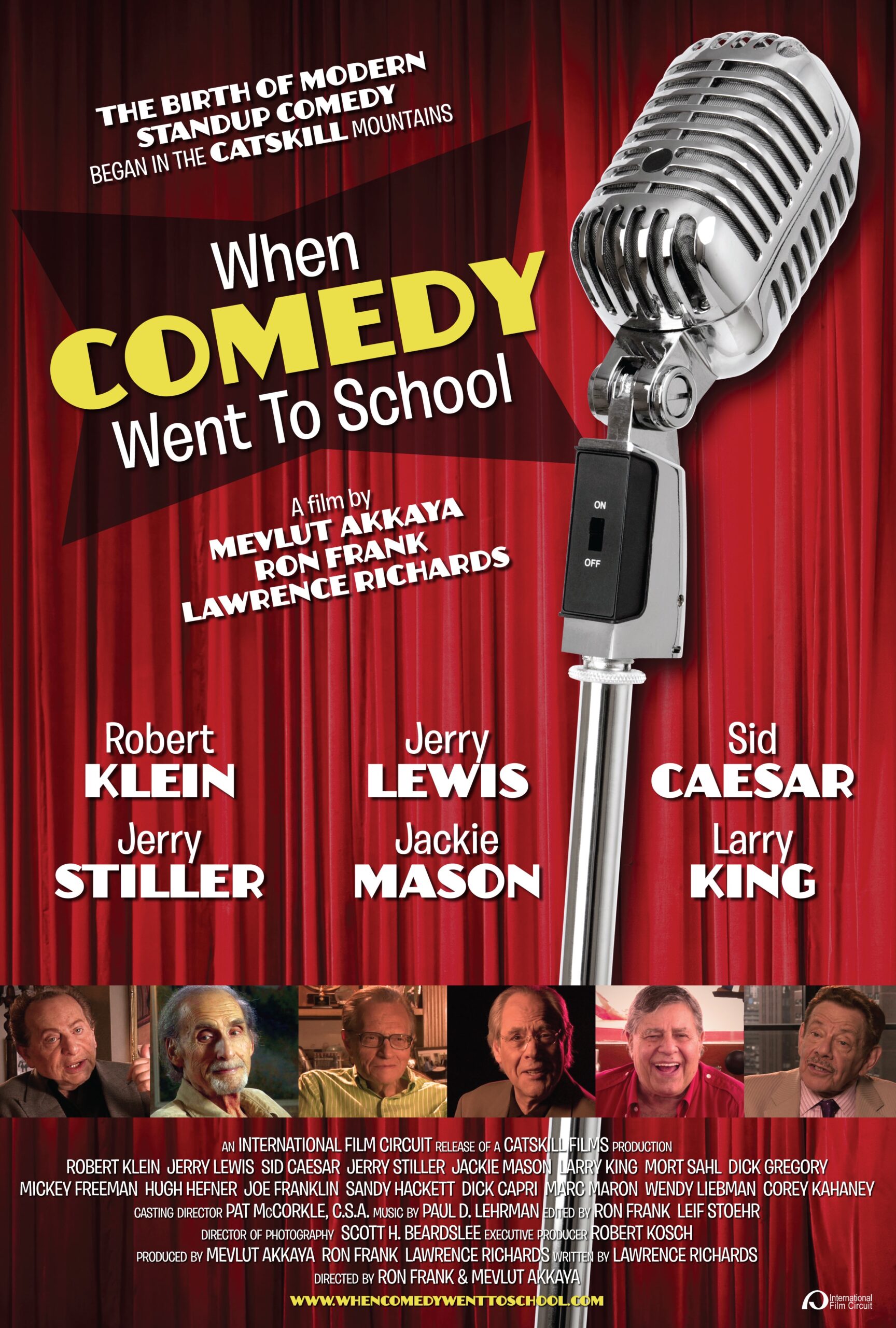 Listen to “Robert_Kosch” on Spreaker.

Here is a little something to read with your morning coffee. There’s much more, but this is a big part of how “Greater Good Radio” got started:

The morning of May 15, 2013, I was preparing to travel to NYC to see the finished version of “When Comedy Went to School”. Unbeknownst to me, an arrest warrant was issued for me along with multiple search warrants on my primary residence, my office, my attorney’s office and a storage locker in Vernon, New Jersey.

At that time, I was a mortgage banker who focused on challenging fatally flawed instruments on properties I was acquiring in accordance with statutory guidelines embedded in the Rules of the Superior Court of New Jersey. I am an. expert in tax lien law, and had integrated that vein of distressed real estate in my business model too.

For purposes of this conversation, I will not bother with a description of what went on during the trial process, or this would be a fifteen page email.
Northern State Prison is one of three maximum security facilities in the New Jersey Prison system. When you enter the reception area, you are questioned about your past, religion, mental health, etc. The day I got there, the guard in charge of running that area was sleeping in a chair. I waited in an adjoining concrete area with a filthy toilet and no running water together with four other inmates. They were black and Hispanic. Each one of us were sentenced to a minimum of 20 years, or Life. I was in my late fifties and the prosecutor told the judge it was her intention to see me die in jail. None of this is exaggerated. (Transcripts are available)

In the six and a half years there, I witnessed numerous men murdered by other inmates and like most, were in fear of a custody staff that salivated for a chance to cause pain and injury.

I would not only have to adjust to the surroundings, but win my appeal if I was to walk out of that place on my own two feet and not in a body bag. What played in my head daily was the thought of the institution staff calling my sons to collect my body one day if the Courts failed to grant relief when reviewing my argument that there was no criminal liability resulting in the charges brought by the State.

The guard immediately alerted us that he was pissed off because we interrupted his sleep. The interview on arrival would be short and meaningless.

I was a rough and tumble kid from my days in school suffering from a mountain of learning disabilities. I’ve never been scared of a fight, but it’s all very different there. If they come for you, it’s not a one-on-one situation. And, It always involves weapons.

There is no real way for me to adequately convey the initial reaction to anyone who hasn’t been there, When walking into your permanent housing unit in general population, it’s like getting hit with a thunderbolt, or what electro-shock therapy must feel like. The very hard realization that you are in a place which makes no sense in any way, shape or form. You are completely lost in the mayhem, noise and chaos with the mind numbing idea that this is where you must live and possibly coexist with the mentally ill, evil and dangerous. Yet, it’s as real as real can get. You are painfully aware that violence and death occur an a regular basis without advanced warning

The chaplain was Muslim and about as pleasant as a “root canal” procedure, The Imam came to my cell with a Yarmulke. I said what do I do with this? he said, you’re a Jew. I asked him; “I am”. Without hesitation he asked if I wanted a “Kosher meal”. I said, Yup, I’m a Jew. The meal provided on a Kosher tray was far better than the prison slop they had on the line.

If you can spell when you enter prison, it’s like you possess magic. Most are uneducated and gravitate towards an individual they believe can help them. For me it cut both ways. Many knew me from the county jail, where my trial antics got quite a bit of attention as I was self-represented due to the State making my attorney a witness in the case.(He was never called to the witness stand) That said, others, believing I was Jewish were dying to “try my chin” as they say in the Big House.

The Black Muslim community did not take kindly to whites, and another added layer of torment was tossed on because I was a Jew. I was asked to work in the Law Library after the head Librarian read some of my briefing, etc. I became “counsel substitute” which meant I would represent those who had broken institutional policy at disciplinary hearings. Punishment for those found guilty ranged from “loss of recreation” to being placed in the “Hole”, or solitary confinement for one year. People were charged with anything from murdering their cellmate, to talking back to staff. It was just the nuts and bolts of a controlled environment.

In a few months at the job, I successfully defended many who were charged to the chagrin of institutional staff. Many were gang members. I got respect for what I did and it opened a door for me to engage in communication with these individuals. Mostly through joking with them. It’s laughter that can initially bring someone around. It eliminates fear when you can share humor on many levels.

I ultimately engaged many who hated me for who they thought I was in very lively conversations. I asked a White Supremacist, “why do you guys hate Jews”. He wrestled with the question and was unable to answer. It led to further discussion with Muslims and anyone else who believed Jews were somehow the enemy. Tell me if you heard this? Why don’t you find many Jews in prison? They eat Lox! [locks]

I maintain a relationship with many of those who remain in prison after my release. In fact, there is a system in place on the institution’s TV system in all the prisons in New Jersey. You watch to see upcoming events for the week, or if you are on a “call out” for the doctor, or a parole interview. Since I’ve been on the air, the Education Department reminds the population weekly to listen to my radio show on Saturday mornings. They do that in big numbers. I am flattered and enthusiastic that at least I may have made an impression that more awaits them when released if they can do some good.

Since I’ve been home, much has happened. I am involved with some amazing people getting involved with me as I advance this four-year program in hopes that it will make a real difference .

I volunteer with the ACLU and help those who cannot pay for a lawyer to work on appeals and/or post-conviction matters. What happened while I served the time was a life changing experience and it happened in a place where nothing positive exists.

Nothing will change on a large scale unless we communicate with those most vulnerable to act out. So many who have acted out in forms of violence were radicalized in prison. This is where it starts, but must continue out here in schools, etc.

The criminal charges which led me there have been vacated as there was never any criminal liability.

From chaos and conflict can come comfort and understanding. As I maintain; “We Can Do Better”. I am including a 5 minute video I produced for the “2021 Mayor’s Summit to Combat Anti Semitism” this past March. https://youtu.be/3GWDAWym2NM

Thanks for taking the time with me to discuss this further.