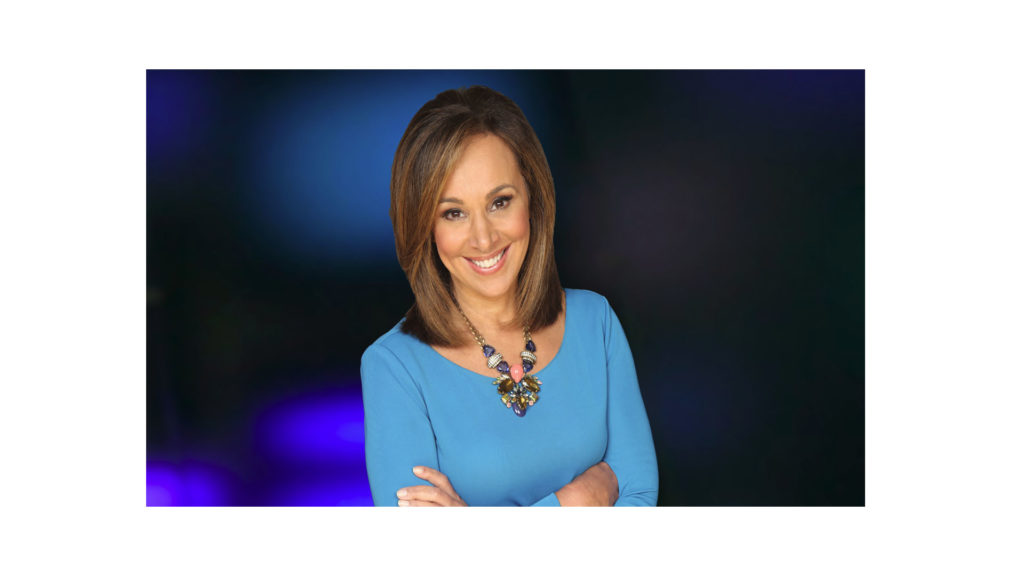 Scotto began her career in television at WTBS, Ted Turner’s UHF television station in Atlanta, where she was a reporter for two local programs and an associate producer of the station’s evening newscast. She returned to her native New York in the early 1980s as a reporter for WABC’s “Good Morning New York,” which eventually became “Live with Regis and Kathie Lee.” After a year with “Good Morning New York” and “The Morning Show,” Scotto joined WABC-TV’s “Eyewitness News” as a reporter, where she remained until she joined FOX 5.

Having covered many major stories in the tri-state area, her assignments have also taken her to Israel, Rome…
for more info, go to www.Fox5NY.com/inside-fox-5/fox-5-personalities/2910048-story