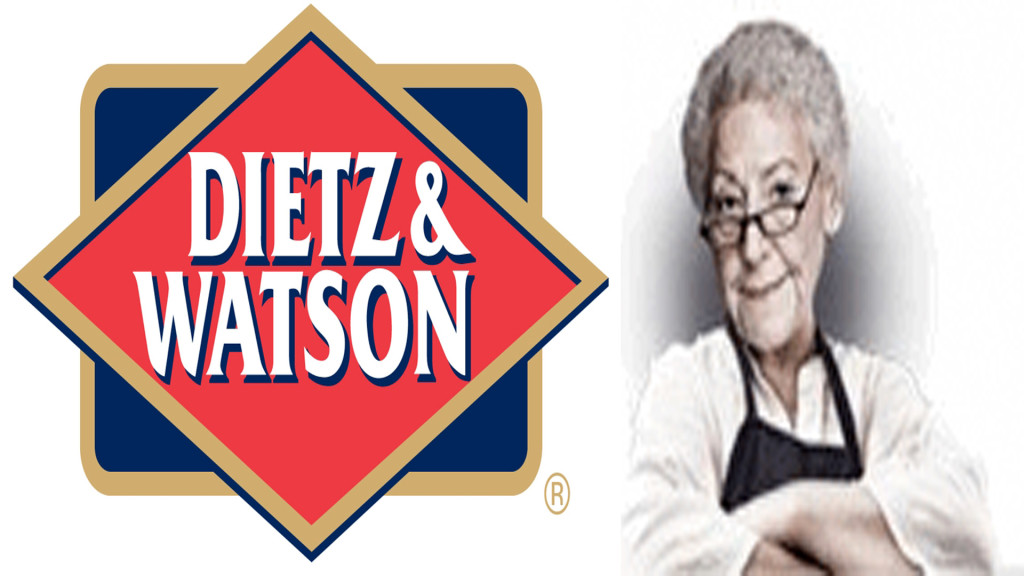 It’s incredibly rare for a fourth generation owned and operated family business to survive, yet alone thrive. But Dietz & Watson, a premium deli meat and cheese company headquartered in Philadelphia, has done exactly that with matriarch Ruth “Momma” Dietz Eni, daughter of founder Gottlieb Dietz, at the helm. And this month, Ruth celebrated a major milestone – her 90th birthday.

Friends and fans of the leading deli company joined Momma Dietz for a celebration at the Pathmark in the Atlantic Terminal Mall in Brooklyn on January 22. The event’s special menu included Dietz & Watson franks, assorted Dietz & Watson premium meats and cheeses – and, of course, birthday cake.

Today, more than 75 years after its founding, Dietz & Watson produces more than 500 items – many of including the pioneering Healthier Lifestyle® product line, developed in the late 1970s, long before anyone in the category. The company also offers more than 40 varieties of turkey breast, all of which are 98% or 99% fat free, including the Gourmet Lite® line with 30 percent less sodium than similar items from other brands; roast beef prepared using the highest quality, hand-trimmed, USDA inspected and certified beef; European-style ham and roast pork, naturally low in fat and sodium and gluten-free; naturally seasoned beef franks and sausages; homestyle dinner hams, perfect for the holidays or other special occasions; All-Natural Chicken Sausages in numerous flavors with gluten- and nitrate-free options; and classic artisan cheeses ranging from Aalsbruk Smoked Gouda to Double Cream NY State Cheddar to Swedish Fontina and more.

Good News joined the party at Pathmark, which is just a block away from our Brooklyn TV Studio.  What a great time we had interviewing Momma Dietz and speaking to the Dietz & Watson team.  They were a special group and do they know how to throw a great party.  The food was fantastic, the give a ways, and the spirit of the Pathmark and Dietz & Watson team.  Thanks for inviting Good News to attend. You are sure Good News and happy and healthy birthday to Momma Dietz and this very socially responsible company.