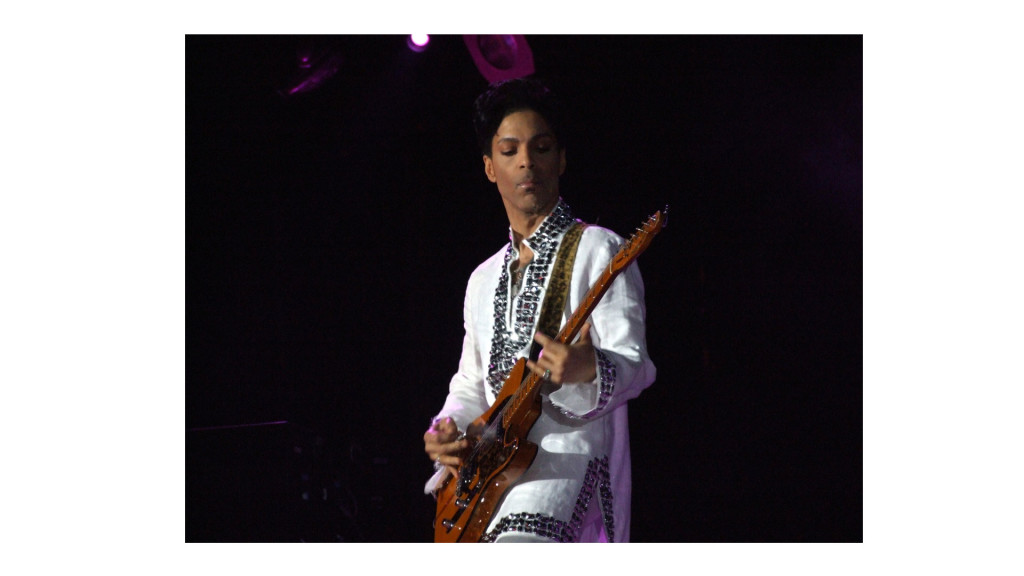 BROOKLYN, NY, April 26, 2016: Today, Brooklyn Borough President Eric L. Adams announced that he will host a celebration of Prince, the global music icon who passed away last week at the age of 57, this Friday at Fort Greene Park. The salute, organized in partnership with NYC Parks, Fort Greene Conservancy, and Council Member Laurie A. Cumbo, will begin at 5:00 PM with a concert of DJs playing three hours of his music, followed by a screening of his cult classic film “Purple Rain” at 8:00 PM. Borough President Adams spoke about the borough’s love for the entertainment legend and his hope that the gathering would give Brooklynites an opportunity to connect in their mutual fandom.

“‘If you feel like dancing’ and ‘u got the look,’ join me at Fort Greene Park as we celebrate the life and music of Prince,” said Borough President Adams. “‘Money don’t matter 2 night,’ so put on your ‘supercute’ ‘purple medley,’ hop in your ‘little red corvette,’ and ‘let’s go crazy.’”

On the night of his passing, Borough President Adams illuminated Brooklyn Borough Hall in purple light in memory of Prince, joining with iconic landmarks across the world such as the Eiffel Tower and Niagara Falls.

“Brooklyn and beyond lost Prince far too soon, but he will live on through his art and the millions of fans who will enjoy it for generations to come,” said Council Member Cumbo. “We’re going to ‘party like it’s 1999’ at this celebration that will be truly fitting for a prince, all in the spirit of bringing our borough closer together.”

BP ADAMS CUTS RIBBON ON EXPANSION OF FREE LEGAL SERVICES CLINIC AT BROOKLYN BOROUGH HALL
Next Post: Lucia Kaiser will be receiving The Lifetime Achievement Award for the “Paying it Forward”