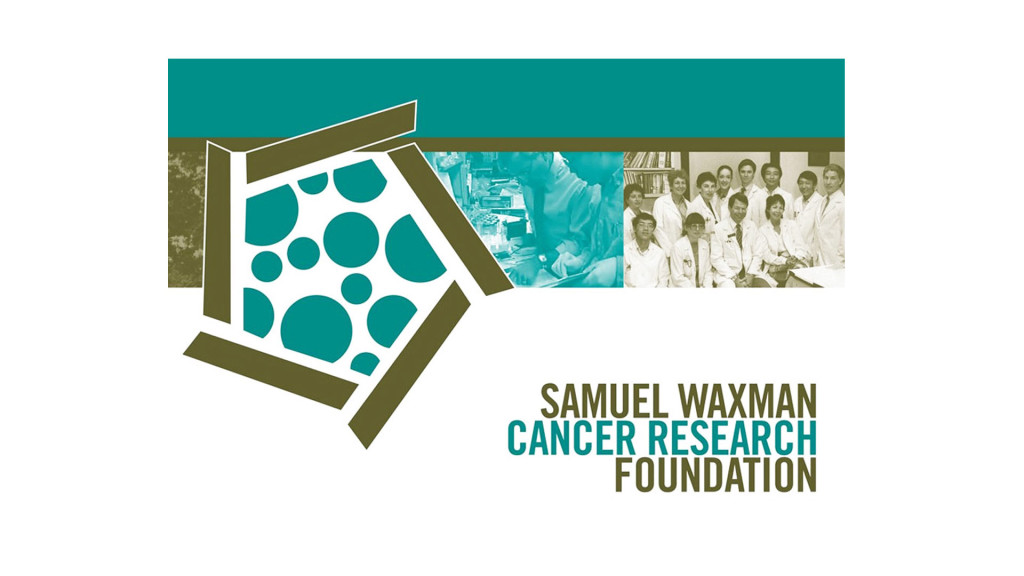 The 2016 Hampton’s July 9th event video will be broadcast shortly, it was a special event. Stay tuned.

Known affectionately by New Yorkers as “The Waxman,” this yearly fête is considered to be among the top fundraising events in New York City, attended by more than 1,200 corporate executives, board members, and their guests. In recent years, “The Waxman” has raised millions of dollars to support the Foundation’s research efforts to produce a cure for cancer. Past celebrity performers have included Ziggy Marley, Train, Peter Frampton, Gregg Allman, Kid Rock, Steely Dan, Glenn Frey, Joe Walsh, Sheryl Crow and Counting Crows.

This year, the event will feature a special performance from legendary American singer-songwriter, John Fogerty. The evening will be hosted by Chris Wragge, co-anchor of CBS 2 News This Morning, as master of ceremony. The evening’s much-anticipated live and silent auctions will offer guests the opportunity to bid on an exciting selection of exclusive items.

John Varvatos grew up in Detroit, the music melting pot of America. This influence can be seen as a unifying theme in his design and it is deeply ingrained in every expression of his brand, which includes his famed 315 Bowery boutique in New York City, formerly the seminal underground music club CBGB’s. With this unique brand position that unites a rock n’ roll sensibility, old world craftsmanship and modern innovation, John Varvatos has become one of the most well-known menswear designers in the world. Launched in 2000 with a collection of tailored clothing and sportswear, the John Varvatos brand now represents an entire lifestyle that includes belts, bags, footwear, eyewear, fragrances and Converse by John Varvatos. John Varvatos has been recognized by the CFDA with the Perry Ellis Award for New Menswear Designer in 2000, and as Menswear Designer of the Year in 2001 and 2005. In December 2007, he was named GQ magazine’s Designer of the Year for its 12th annual Men of the Year issue. In October 2013 John released his first book entitled, John Varvatos: Rock in Fashion, which documents the elements of rock style that have embodied the music community for decades. Most recently, further rooting the brand in music, John Varvatos has entered into a strategic partnership with Republic Records to launch John Varvatos Records in February 2014.

ABOUT THE SPECIAL MUSICAL GUEST:

John Fogerty is one of popular music’s all-time greatest singers, guitar players, and songwriters. His remarkable career began in his hometown of El Cerrito, California, soon earning massive popular and critical success with the one and only Creedence Clearwater Revival. As leader of CCR, Fogerty forged a distinctive, groundbreaking sound all his own, equal parts blues, country, pop, rockabilly, R&B, swamp boogie, and Southern fried rock ‘n’ roll, all united by his uniquely evocative lyrical perspective. After Creedence Clearwater Revival called it quits in 1972, Fogerty embarked on what would prove to be an equally impressive solo career. Among its many highlights are 1975’s John Fogerty – featuring the rollicking ‘Rockin’ All Over The World’ – and 1985’s #1 phenomenon, Centerfield. With its trio of timeless hit singles, including ‘The Old Man Down The Road,’ ‘Rock And Roll Girls,’ and the irresistible title track, the multi-platinum collection marked Fogerty’s glorious return to the forefront of modern rock ‘n’ roll. 1997’s Blue Moon Swamp earned Fogerty further acclamation, as well as a Grammy Award for ‘Best Rock Album.’ Among his many other honors are induction in the Rock & Roll Hall of Fame and the Songwriters Hall of Fame, the BMI Pop Music Awards’ prestigious ‘BMI Icon,’ and Performance Magazine’s ‘Theater Tour of the Year’ Award. In 2013, Fogerty released Wrote a Song for Everyone, a testament to the fact that the songs written by John Fogerty over the past forty-five years continue to speak in a powerful way to generations of music makers and music lovers. Most recently, John Fogerty appeared on NBC’s The Voice as an adviser for Adam Levine’s team.