You are here: Home / All We Need Is Love / Children and Parents / Sara Stevens at the National Meningitis Benefit 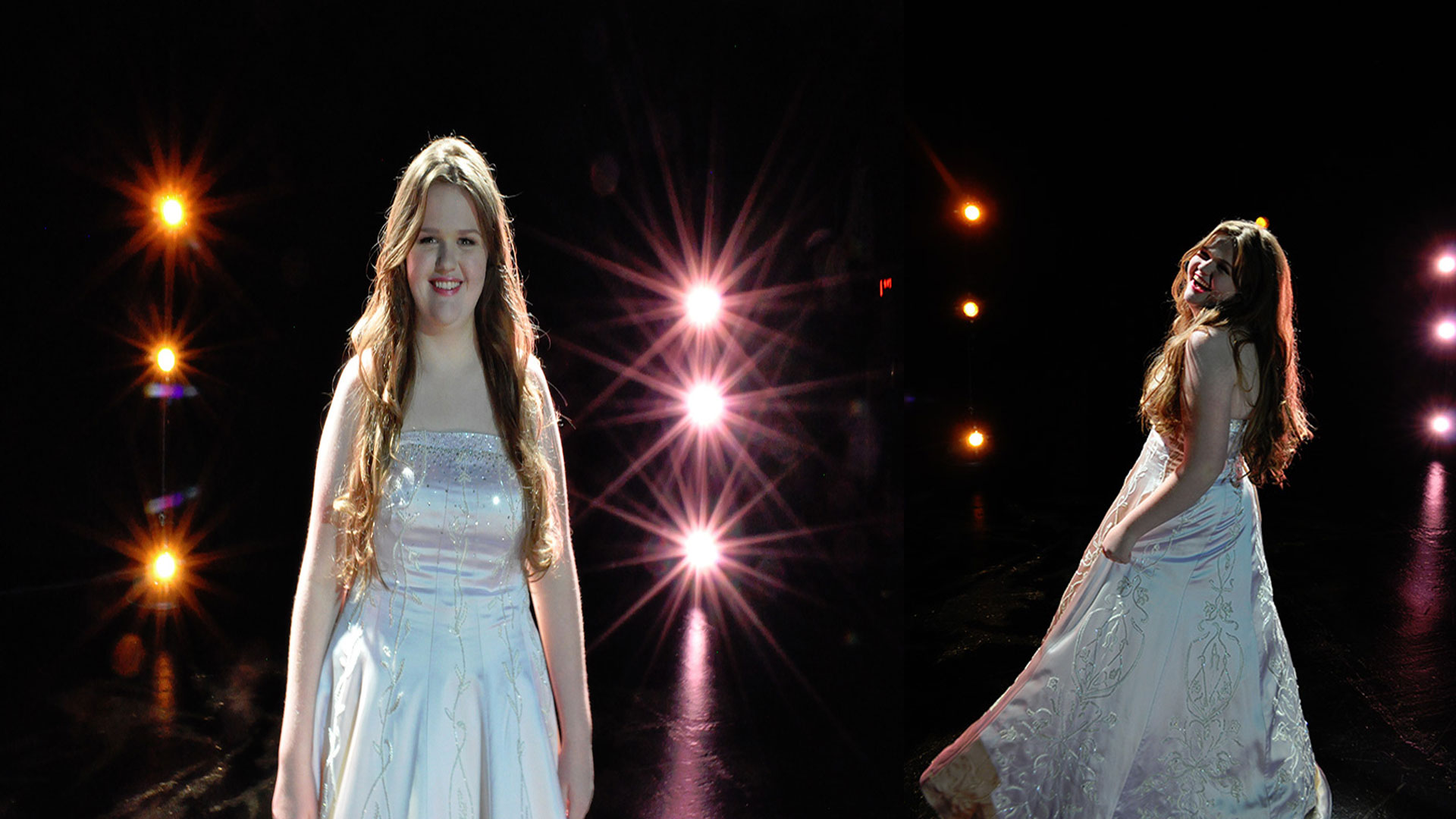 Meningitis greatly affects young people who don’t get a shot, please tell your friends!    Sara represents our youth and was honored to share her talents at the benefit.  The audience came to their feet with her singing and presence of  this 14 year.  http://sarastevensmusic.com/site/biography/

Sara has the kind of voice you hear once in a lifetime. Crystal-pure in tone, soaring from warm lows to shiver-inducing highs, it combines natural sweetness with conviction and power.That voice alone is enough to make Sara a remarkable artist.  What’s even more amazing is that she is 14 years old.Sara is one of those undeniable talents who can make the most skeptical music professional sit up and take notice. “Most of the time, when people say, ‘I want you to hear this really talented 12 year-old, you go, ‘yeah, right,’” says composer/producer Paul Schwartz, conductor of Broadway’s The Phantom of the Opera. “But I’ve never worked with anyone like Sara. Her voice would be surprising coming out of anybody. It’s one of those sounds that make the little hairs on the back of your neck stand up. She’s just fantastically musical naturally.”

Whether she’s singing an operatic aria, a musical theater standard or a tune she helped to write, Sara’s ability to embody the soul of a song is a rare gift. More than just displaying technical excellence, she brings a deep emotional commitment to her music. You can’t help but be a little in awe of what she does.

Growing up in Marietta, Georgia, Sara’s abilities were evident at a very early age. “I remember driving down the road with Sara in the backseat when she was three or four years old,” says her mother Connie. “It was Christmastime and we’d play Celine Dion singing ‘O Holy Night.’ After hearing it a few times, Sara starting singing along and was able to hit the high notes like Celine did. It was one of those little moments that made us think she had a special gift.”

Sara’s parents encouraged her love of music by taking her to a performance of La Boheme at the Met at age six and starting her on private vocal lessons three years later. Around this time, she began singing and playing piano at holiday recitals hosted by her aunt. Classical music held a special attraction for her: “I loved the sound of it, and still do. I kept thinking, ‘this is so beautiful – maybe I can sing this music professionally one day.’ It just clicked for me.”

A turning point came when Sara successfully auditioned for the AMTC competition in November 2011. Resisting suggestions that she perform a pop number, she sang the aria “Pie Jesu” for an audience of agents, managers and casting directors at the 2012 AMTC finale event in Orlando, Florida, earning a standing ovation and top honors for her age group. That same year, she entered and won first place in the American Protégé International Music Competition, receiving the chance to perform on stage at Carnegie Hall. (While in New York for the event, she also gave an impromptu performance at Carnegie Deli, wowing the lunchtime crowds.) A featured appearance at a Park Avenue fundraiser for Daniel’s Music Foundation earned her further cheers and praise.

Amidst all this excitement and acclaim, Sara was coping with bullying incidents at school. She channeled these painful experiences into “Dance in This Dream,” a hope-filled song written (with her input) by John Roberts, Atlanta-based composer/CEO of Soundbyte. The tune and accompanying video gave an indication of Sara’s ability to deliver original material as convincingly as a classical number.

Sara came to the attention of Naomi Julia (editor of the website Entertainment Industry Insider), who was floored when she saw the “Dance in This Dream” video. Julia then approached all of her major contacts in the industry. It wasn’t long before she set up an appointment for Sara with the president of a highly regarded artists’ consulting firm, which led to an in person meeting and audition.  This was the start of many big doors opening for Sara which led her to renowned cellist/pianist composer David Eggar, who went on to record an eight-song demo with her.

A violinist on the Eggar sessions invited Sara and her parents to attend a Broadway performance of The Phantom of the Opera in December 2012. Invited backstage, Sara seized the chance to meet – and sing for – musical director Paul Schwartz, who was “completely blown away” by what he heard. Schwartz invited Sara to lunch the following day and agreed to work with her in the studio.

2013 has seen Sara recording a variety of material with Schwartz, including arias, an Irish folk song and original compositions specially crafted for her voice. Among the latter are “Promise” (co-written by Sara with Schwartz and lyricist Lisbeth Scott) and “A Life That’s Made of Dreams” (an inspiring tune with the makings of a personal anthem). Peter Cobbin, senior engineer at the legendary Abbey Road Studios, is mixing the tracks. “Sara is great to work with,” Schwartz says. “She’s personable, doesn’t get flustered and picks up things really fast. Together, I think we’re developing a sound that’s unlike anybody else’s.”

At 12, Sara can begin to see the outlines of a great career before her. She’s confident as her journey unfolds: “When I get on stage, I have butterflies, but I’m not scared. I love to perform, I love recording – I want to do it all. I’m committed to this.”

There’s time enough for Sara Stevens to realize all of her dreams. One thing’s for sure – the voice that has carried her to Carnegie Hall and beyond is just beginning to reach its full potential. What happens next will be truly extraordinary to hear.