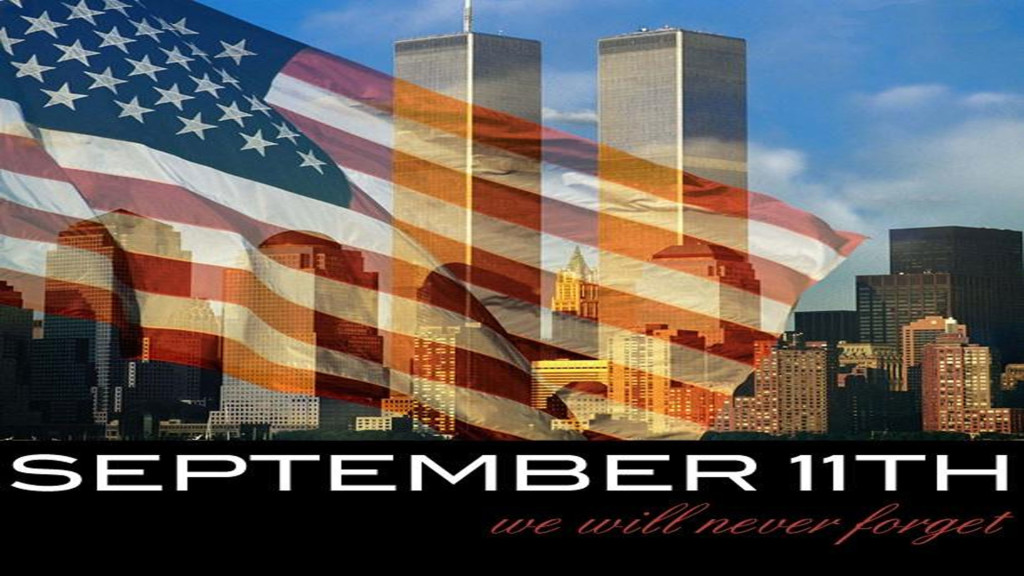 As on every September 11, I am posting Jefferson Crowther’s poignant remembrance of his son, Welles Remey Crowther.  Tonight, on September 11, 2014, at Mets Citifield, Jefferson will have the distinct honor of throwing out the first ball in tribute to his son.

‘The Man in the Red Bandana’
By Jefferson H. Crowther

Please excuse these ramblings of a proud, old father who lost one the
brightest lights in his life. This light was my dear, dear son, Welles
Remy Crowther, who at age 24 was killed when the South Tower of the
World Trade Center collapsed on him and so many other innocent victims
of the terrorist attacks of Sept. 11, 2001. Welles was an equities
trader with Sandler-O’Neill and Partners working on the 104th floor of
WTC2. He was also a volunteer firefighter and member of Empire Hook &
Ladder Co. #1 in Upper Nyack, NY. Somehow he made his way to the 78th
floor Sky Lobby after the plane had impacted his building, and there
he found a group of people who were afraid to move. They had huddled
together and were waiting for the rescue workers to get to them. They
felt if they moved around they might fall through a hole in the floor
and be lost as the visibility was almost nil due to the dust and
smoke.. There were many injured people around them, screaming with
pain, unable to extract themselves from under the slabs of marble that
lined the hallways that had them trapped. My son, Welles, wearing a
red bandanna (which he always carried in his back pocket) to protect
himself from the dust and smoke, found them and told them that he knew
where the only open stairway was and if they could walk they should
get up now, help those whom they could, but that there were people
they could not help and that they had to go right away. His words as
quoted to us by some of the individuals who were there and survived
were “follow me, I know the way”. Welles made three trips from the
78th floor down to the 61st floor where the lights were still on and
the air was clearer. He told them to keep going down the stairs, but
he kept going back up to escort more people down. In all we have
confirmed three trips he made between the floors before he went all
the way down to the lobby. He was in the lobby ready to go back up
with a fire lieutenant and two other firefighters with the tools
necessary to lift some of the heavy debris in order to rescue more
victims. But the building did not stand and we lost our beautiful son
who cared more for others than for his own life.

There is so much more I could tell you about him, and you can read
about Welles at CrowtherTrust.org., a website for the Welles Remy
Crowther Charitable Trust, a charity we set up in his memory as a
memorial to a young man who saw his duty and did it. You can also
Google “the man in the red bandanna”.

People tell us that we raised our son too well. I respond that he was
born with the software installed. The good Lord put Welles on this
earth knowing that he would have to call on him. Unfortunately, it was
just 24 years into so promising a life.

But, we started The Welles Remy Crowther Charitable Trust to bring
some good out of a terrible tragedy. Through it we have been able to
work with many other agencies by making grants and gifts to help young
people become exemplary adults, whether for educational, health
related, or recreational needs. Again, I refer you to our website to
find out more about the incredible work we have accomplished. And this
proud, old father thanks you for having read about a true civilian
hero of 9/11/01.  May God bless America.

Representing Management in Labor/Employment Law for Over 40 Years

“It’s Better to Give Than Receive”

This e-mail is covered by the Electronic Communications Privacy Act, 18 U.S.C. Secs 2510-2521 and is legally privileged. This e-mail, and any documents attached, may contain confidential information belonging to the sender which is protected by the work product and/or other privileges.  This email is intended only for the use of the individual(s) named, and may contain confidential and/or legally privileged information. If you are not the intended recipient, you are hereby notified that any disclosure, copying, distribution or the taking of any action in reliance on the contents of this email is strictly prohibited. If you have received this email in error, please delete the email and notify the sender if we are sending you materials in error.  Any unintended transmission shall not constitute a waiver of the attorney-client or any other privilege.