You are here: Home / All We Need Is Love / Sesame Street turns 40! Good News Shares a Classic:) 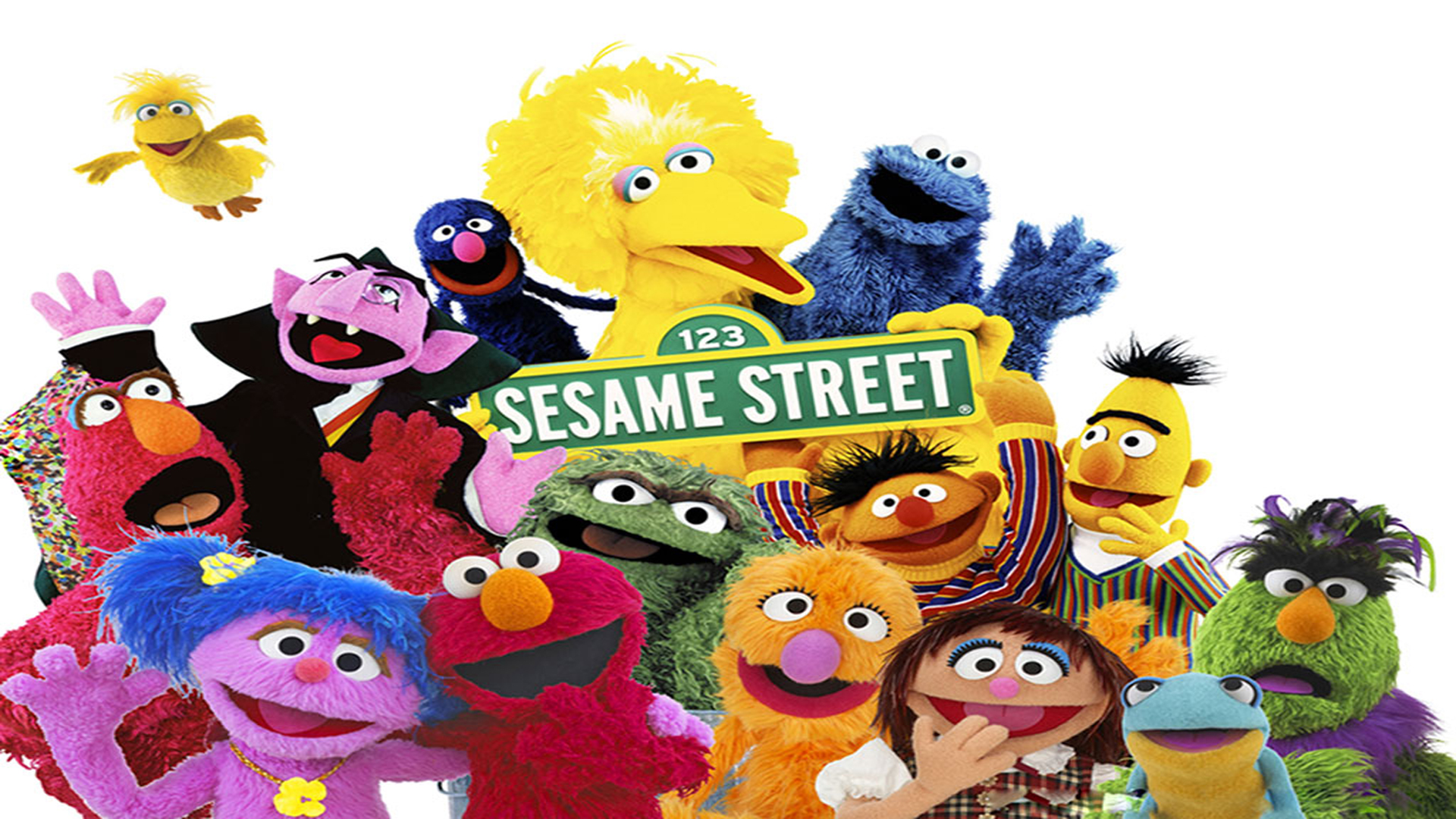 Back in 2009 a show we love turned 40, we thought we would share their Good News once again, since the show and company is as good as ever.  Paul

The preschool educational television program Sesame Street has aired on public broadcasting television stations since its premiere on November 10, 1969. Featuring Jim Henson’s Muppets, animation, live shorts, humor, and celebrity appearances, it was the first television program of its kind to base its contents and production values on laboratory and formative research, and the first to include a curriculum “detailed or stated in terms of measurable

outcomes”. Initial responses to the show included adulatory reviews, some controversy, and high ratings. By its 40th anniversary in 2009, Sesame Street was broadcast in over 120 countries, and 20 independent international versions had been produced.

The show was conceived in 1966 during discussions between television producer Joan Ganz Cooney and Carnegie Corporation vice president Lloyd Morrisett. Their goal was to create a children’s television show that would “master the addictive qualities of television and do something good with them”,[3] such as helping young children prepare for school. After two years of research, the newly formed Children’s Television Workshop (CTW) received a combined grant of $8 million from the Carnegie Corporation, the Ford Foundation, and the U.S. federal government to create and produce a new children’s television show.

By the show’s tenth anniversary in 1979, nine million American children under the age of six were watching Sesame Street daily, and several studies showed it was having a positive educational impact. The cast and crew expanded during this time, including the hiring of women in the crew and additional minorities in the cast. In 1981, the federal government withdrew its funding, so the CTW turned to other sources, such as its magazine division, book royalties, product licensing, and foreign income. During the 1980s, Sesame Street‘s curriculum expanded to include more affective topics such as relationships, ethics, and emotions. Many of the show’s storylines were taken from the experiences of its writing staff, cast, and crew, most notably the death of Will Lee—who played Mr. Hooper—and the marriage of Luis and Maria.

In recent decades, Sesame Street has faced societal and economic challenges, including changes in the viewing habits of young children, more competition from other shows, the development of cable television, and a drop in ratings. After the turn of the 21st century, the show made major structural adaptations, including changing its traditional magazine format to a narrative format. Due to the popularity of the Muppet Elmo, the show incorporated a popular segment known as “Elmo’s World”. Sesame Street has won eight Grammys and over a hundred Emmys in its history—more than any other children’s show.

The Ritz-Carlton, Half Moon Bay Experience Northern California Charm in the Most Spectacular Setting
Next Post: The Holistic Chamber of Commerce Manhattan Chapter event on Wednesday February 19, 2014