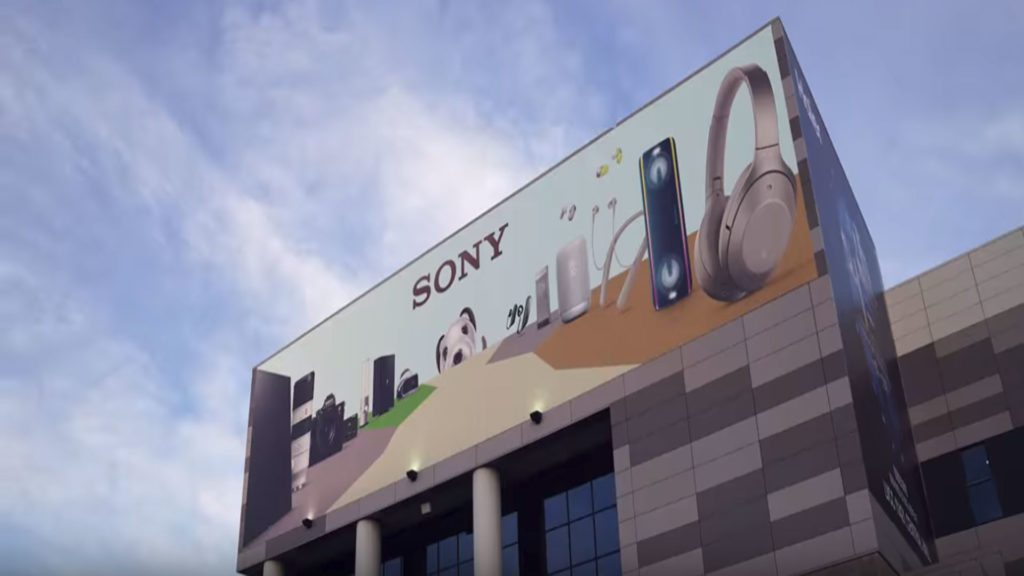 Located in the heart of New York’s Theatre District (235 W. 46th St at the Paramount Hotel, in the space previously known as Diamond Horseshoe), Sony Hall is scheduled to open in Spring 2018. Owned, operated and programmed by Blue Note, Sony Hall will present world renowned performing artists across all music genres at capacities of 1,000 standing and 500 seated, with a full-service restaurant and bar. Sony Hall will be equipped with Sony’s technologies, integrated throughout the 12,000 square-foot venue to deliver enhanced entertainment experiences to fans. Grand opening plans, headliners, and additional venue details will be announced in the coming weeks.

In addition to the opening of Sony Hall, Sony will sponsor the annual Blue Note Jazz Festival in New York City, scheduled for June 1-30, 2018. Established in 2011 to commemorate the 30th anniversary of the iconic Blue Note Jazz Club New York, Blue Note Jazz Festival has annually grown into one of the largest music events in New York City, featuring over 100 events in 10 venues over the course of 30 days (June 1 through 30 annually). With nightly events at BNEG venues such as Blue Note Jazz Club, Highline Ballroom, BB King Blues Club, among other locations throughout the city, past festival headliners include Aretha Franklin, The Roots, Wyclef Jean, Natalie Cole, Brian Wilson, and more.

Midori Tomita, VP in charge of UX Business Development, Brand Strategy, Sony Corporation:
“We are thrilled to be teaming up with Blue Note on this new music venue set to open this spring and honored to have it be known as ‘Sony Hall.’ It will serve as a staging ground for recording content, testing new and exciting technology, promoting emerging artists, and more. We look forward to engaging with young music fans and those of all ages and continuing to deliver unique and high quality music experiences through this newest venue.”

Steven Bensusan, President, Blue Note Media Group:
“Blue Note is honored to partner with Sony on this landmark partnership. Sony is a pioneer in delivering best-in-class technology and entertainment experiences. Their innovation and brand paired with our experience operating entertainment properties around the world is a truly unique partnership that will ultimately benefit the fans. We look forward to our collaboration for Sony Hall, Blue Note Jazz Festival and other exciting plans for the future.”

Additional partnership plans between Sony and Blue Note will be announced in the coming months.

About Sony Corporation
Sony Corporation is a leading manufacturer of audio, video, imaging, game, communications, key device and information technology products for the consumer and professional markets. With its music, pictures, interactive entertainment and online businesses, Sony is uniquely positioned to be the leading electronics and entertainment company in the world. Sony recorded consolidated annual sales of approximately $76 billion for the fiscal year ended March 31, 2017.
Sony Global Web Site: http://www.sony.net/

For questions regarding this announcement, please contact the below people:

United Nations CSocD56 Side Event on Poverty, Mental Health & Education, Mission of Sierra Leone to the UN
Next Post: Thought for the Day…