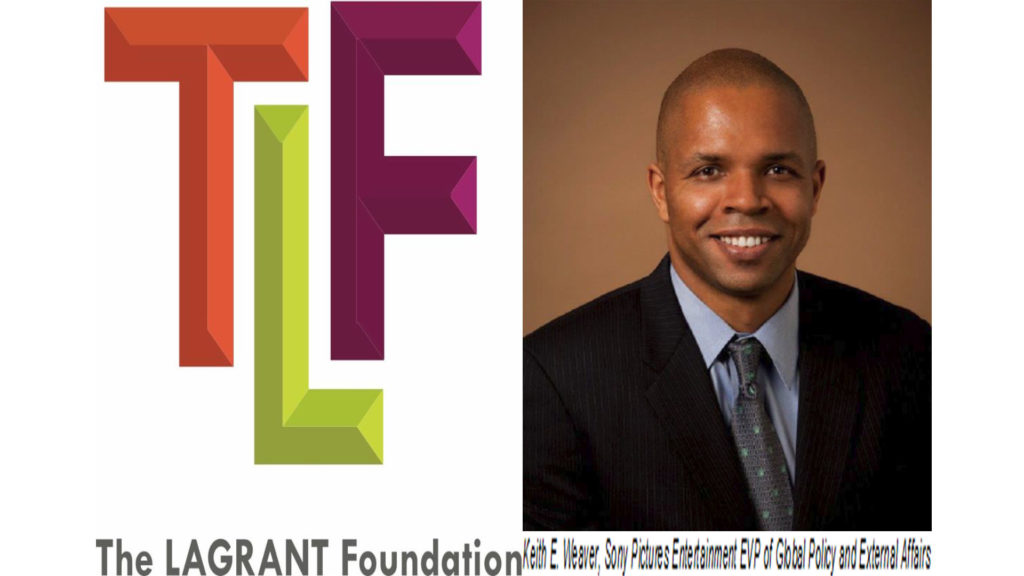 Weaver, having transitioned into his current role four years ago, has been a leader in SPE’s government affairs for the last 14 years. He began with the company in 2002 as vice president of government affairs and has built an exceptional reputation and expertise in global public policy, community relations and corporate social responsibility.

“TLF has an impressive history of diversifying the communications industry and I’m thrilled to be able to extend my time and resources to advance its mission,” said Weaver.

Prior to joining SPE, Weaver was the staff director of the California State Senate Redistricting Office and manager of community and government relations at Kaiser Permanente.

Weaver also served as chair of the California State Film Commission and vice chair of the Board of Neighborhood Commissioners for the City of Los Angeles.

“Keith is our first board member from Sony Pictures Entertainment and I’m excited about this new relationship between SPE and TLF,” said TLF Chairman and CEO Mr. Kim L. Hunter. “His experience in global public policy and legislative communications will be of great value.”

About The LAGRANT Foundation (TLF)
Since its inception in 1998, The LAGRANT Foundation (TLF) has provided $1.98 million and 372 scholarships to continue its mission to increase the number of ethnic minorities in the fields of advertising, marketing and public relations. With the generous support of its major donors and supporters, TLF provides students with career & professional development workshops, scholarships, internships, entry-level positions and mentors to African American/Black, Alaska Native/Native American,
Asian American/Pacific Islander and Hispanic/Latino undergraduate and graduate students. 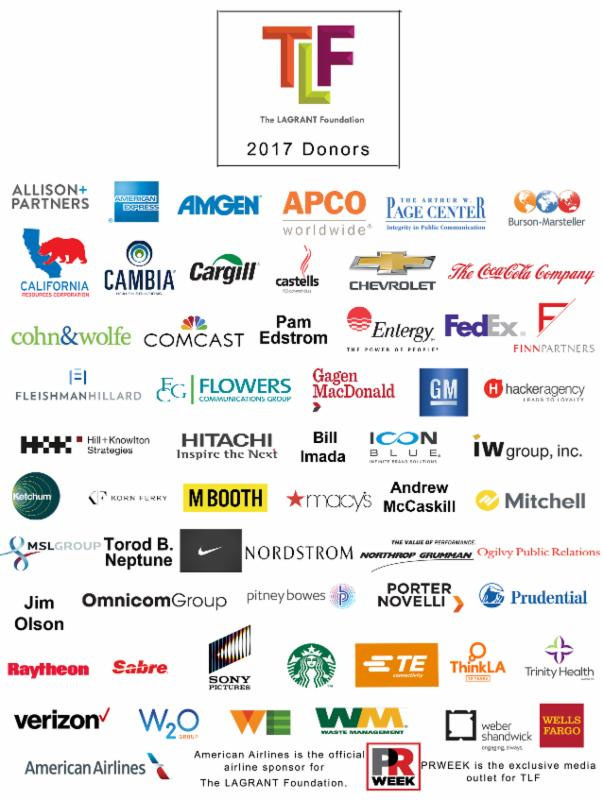