You are here: Home / All We Need Is Love / Religion and Spirituality / ST. JOSEPH’S COLLEGE ANNOUNCES SIXTH ANNUAL LECTURE IN COMPARATIVE RELIGION 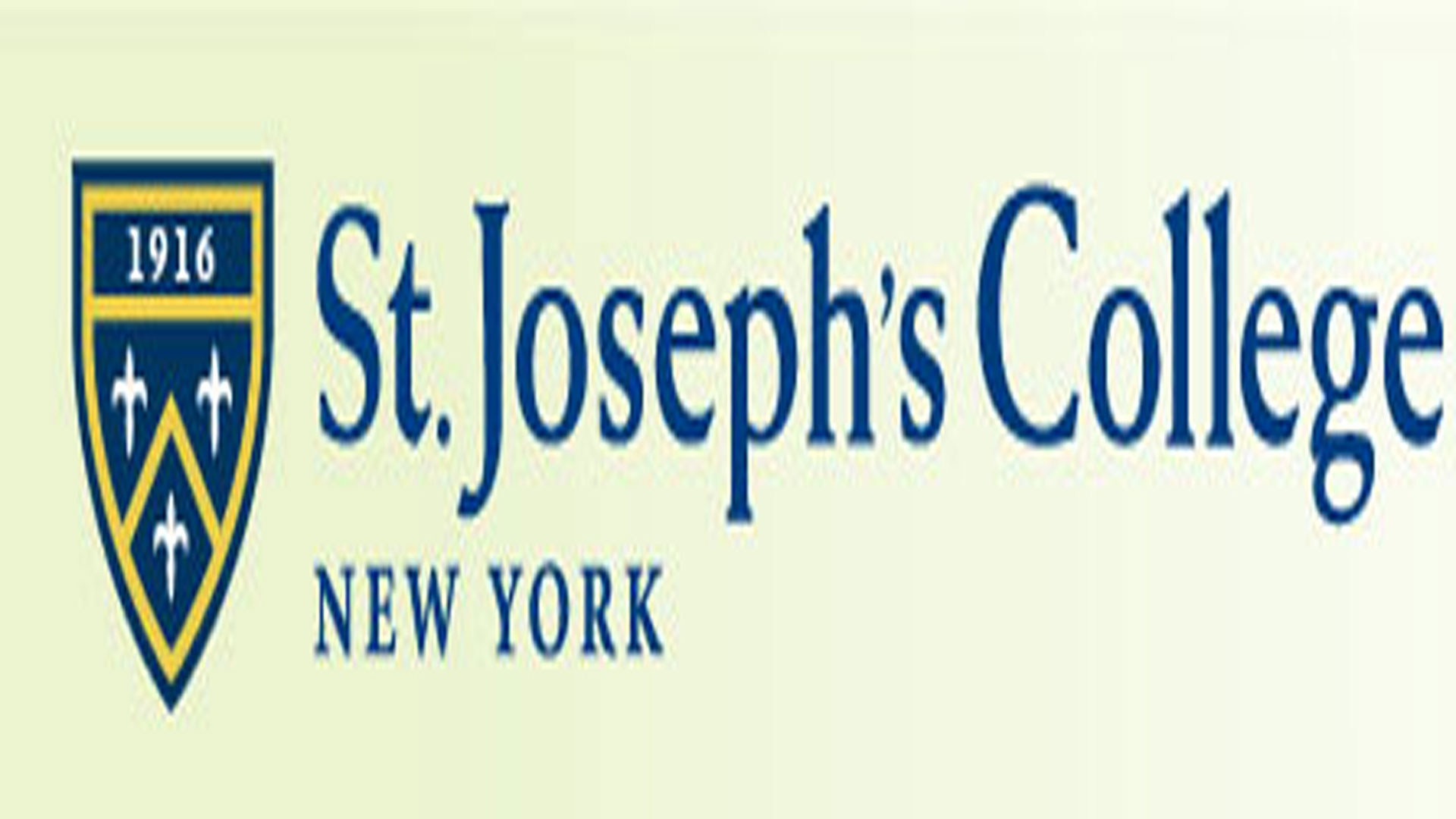 St. Joseph’s College (SJC) is pleased to announce The Dr. Reza Khatib and Georgianna Clifford Khatib Chair in Comparative Religion Sixth Annual Lecture featuring Mehdi Aminrazavi, Ph.D., author and professor of philosophy and religion. His talk, “Shiʻism and the Politics of the Hidden Imam” will be presented on Thursday, April 3 in the Tuohy Hall Auditorium on the Brooklyn Campus and on Thursday, April 10 in the McGann Conference Room on the Long Island Campus. Both lectures will take place at 12:30 p.m. and are free and open to the public.

“Dr. Aminrazavi is a leading scholar on Shiite Islam, Persian culture and Islamic philosophy,” said Dr. Thomas Petriano, SJC professor, Department of Religious Studies. “Based on the course he is presently teaching, ‘Saints, Sufis and Warriors of God: Shi‘ism and Persian Culture,’ his lecture promises to be a timely and informative discussion of Shiite Islam and the influence of its theology on the current culture and politics of Iran. We are fortunate to have him as this year’s Khatib Chair.”

A native of Iran, Dr. Aminrazavi is a professor of classics, philosophy and religion at the University of Mary Washington in Fredericksburg, V.A., who specializes in the areas of eastern religions, Islam and the Middle East, Islamic philosophy and theology, medieval philosophy and philosophy of religion. A member of the editorial board of the Journal of Religious Studies, Cambridge University Press, he has authored and edited numerous books and articles and co-edited the five-volume set, An Anthology of Philosophy in Persia, which was recognized at the 23rd annual Tehran International Book Fair in 2010 as a superior book in the field of humanities. Dr. Aminrazavi has been the recipient of many national and international awards and accolades for his achievements in the field. He received a Ph.D. in Philosophy of Religion from Temple University after receiving an M.A. in Philosophy and a B.A. in Urban Planning from the University of Washington.

Funded by Dr. Reza Khatib and Mrs. Georgianna Clifford Khatib ’52, the Chair’s purpose is to promote interfaith dialogue, with the study of Islam being an integral part of the initiative. Each spring, through the generosity of Dr. and Mrs. Khatib, the College hosts a noted scholar who lectures, leads faculty discussions and teaches a course to students from both campuses.

For more information about The Dr. Reza and Georgianna Clifford Khatib Chair in Comparative Religion, please call 718.940.5584 for Brooklyn, 631.687.2667 for Long Island or visit www.sjcny.edu.

ABOUT ST. JOSEPH’S COLLEGE
St. Joseph’s College has been dedicated to providing a diverse population of students in the New York metropolitan area with an affordable education rooted in the liberal arts tradition since 1916. Independent and coeducational, the College provides a strong academic and value-oriented education at the undergraduate and graduate levels, aiming to prepare each student for a life characterized by integrity, intellectual and spiritual values, social responsibility, and service. With campuses located in the Clinton Hill area of Brooklyn and in Patchogue, Long Island, the College offers degrees in more than 29 majors, special course offerings and certificates, affiliated and pre-professional programs.

iEvening for Entrepreneurs – April 2
Next Post: Patricia Cori is the founder of the global non-profit, Save Earth’s Oceans, Inc.