You are here: Home / All We Need Is Love / Children and Parents / Stella and Charles Guttman Community College 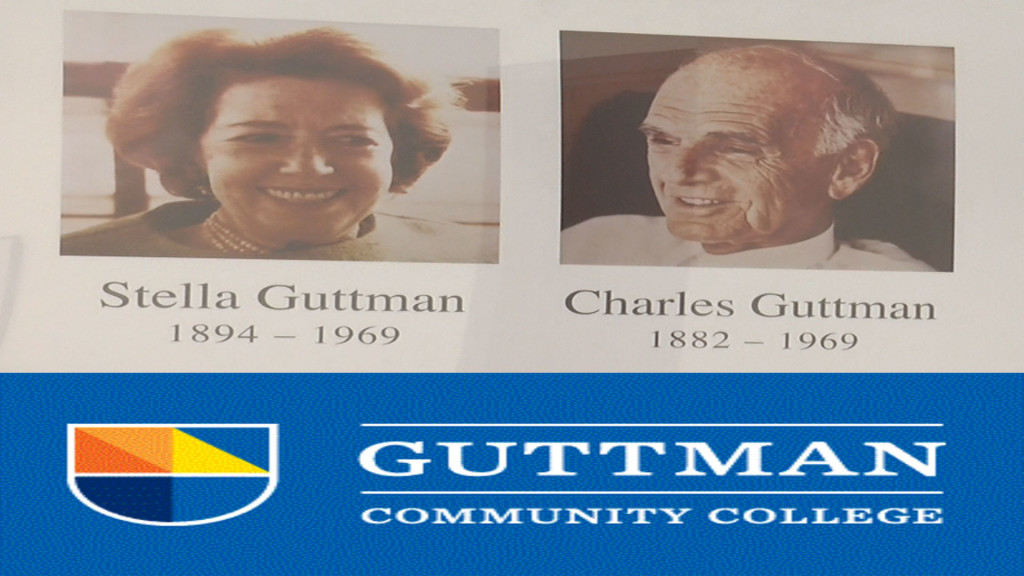 CUNY The City University of New York. There is a lot of Good News at the newest community college in New York City in decades. We speak to the President, Dr. Scott Evenbeck
Established on September 20, 2011, with Governor Andrew M. Cuomo’s approval of A Master Plan Amendment, The New Community College at CUNY was the University’s first new community college in more than 40 years. The second community college in Manhattan was inspired by Chancellor Matthew Goldstein’s interest in improving graduation rates for CUNY’s diverse urban students with a wide range of linguistic and cultural backgrounds. “There is no more urgent task in higher education than to find ways to help more community college students succeed,” the Chancellor has said.
The New Community College at CUNY officially opened its doors in midtown Manhattan overlooking Bryant Park on August 20, 2012, after four years of planning in consultation with experts from around the country and hundreds of faculty and staff across the University. At the college’s inaugural Convocation, CUNY Chancellor Matthew Goldstein awarded Mayor Michael R. Bloomberg the prestigious Chancellor’s Medal from The City University of New York for his support and commitment to the development of this innovative new college. In accepting the medal the Mayor commented, “I think this school has the potential to be a game-changing model for community colleges across the country.”
The New Community College enrolled its inaugural class of 300 students in the fall of 2012. As an open-admissions institution, the college accepts applicants who have a high school diploma or a GED. Enrollment will grow to approximately 5,000 when the college moves to its permanent home at 59th Street and 10th Avenue.