Steve Killelea, Founder and Executive Chairman of Future Trends and the Institute for Economics & Peace enlightens us with his humanitarian projects

You are here: Home / Good News To Go / Steve Killelea, Founder and Executive Chairman of Future Trends and the Institute for Economics & Peace enlightens us with his humanitarian projects 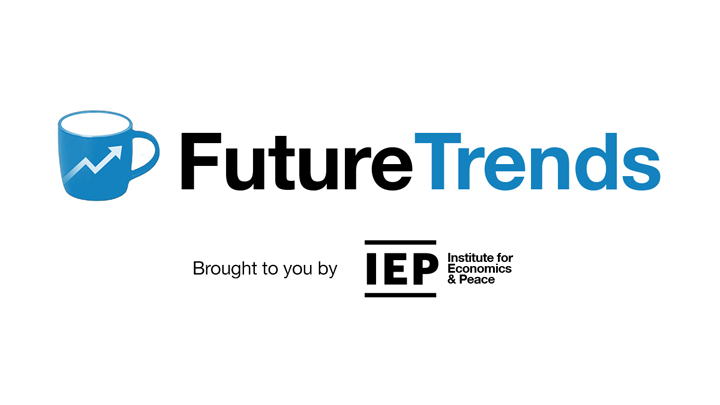 Chairman of Future Trends and the Institute for Economics & Peace enlightens us with his humanitarian projects. Future Trends is a weekly media update on the more positive side of life. The Institute for Economics & Peace initiatives received 20 Billion impressions last year, that sure is Good News, it is a great service to humankind and Steve Founded it. In fact, go to approximately 11 minutes into the interview and hear some amazing research on Peace. We had an enlightening conversation.

ECONOMICS
Mexican, German and US economies see record drops in GDP. Both the US and German economies shrank 10% in the last quarter, while Mexico contracted by 17%. The US economy is now 33% lower than the same time last year. 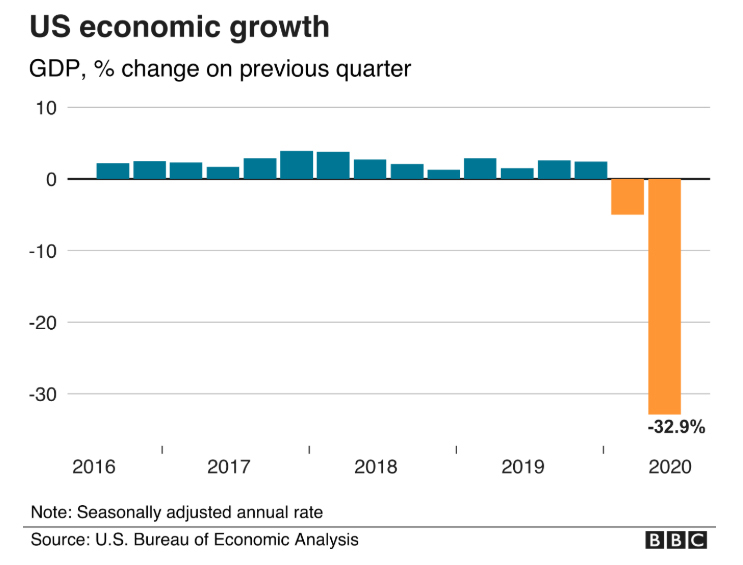 Zimbabwe’s white farmers awarded USD $3.5 billion compensation. This is widely considered as a positive move. President Emmerson Mnangagwa has said “It brings closure and a new beginning in the history of the land discourse in Zimbabwe”. The payments will be made in long-term bonds, owing to the nation’s lack of capacity to honour the commitment immediately.

SOCIAL
Chilean dogs sniff out COVID-19 in early stages. Chilean police are training sniffer dogs to detect the coronavirus in people’s sweat at an early stage, after a similar trial in the UK showed encouraging results. 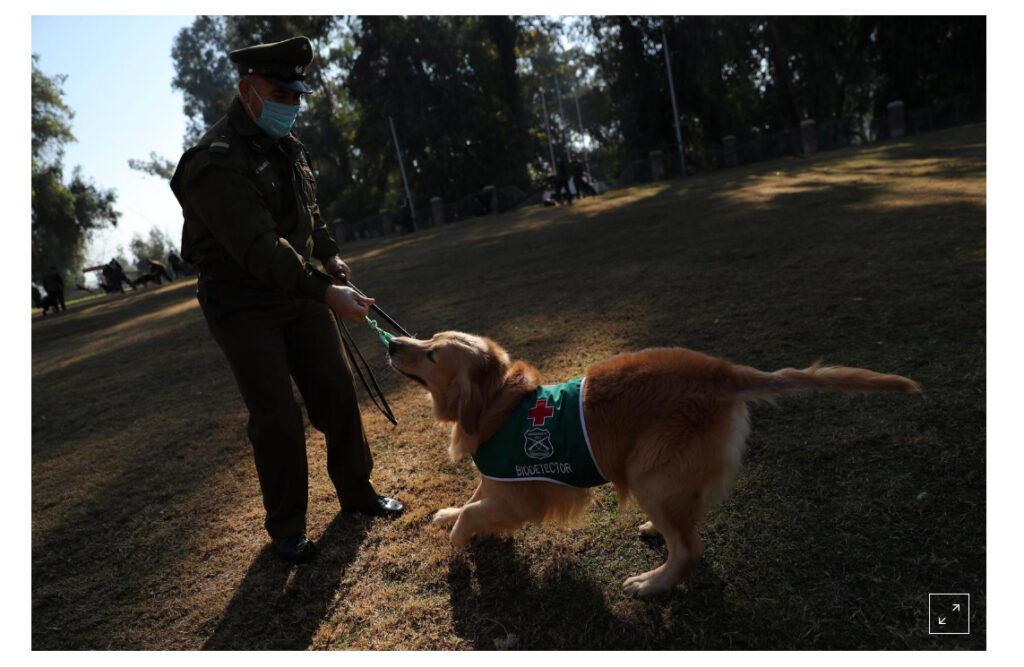 Google will keep 200,000 employees in home offices until July 2021. This makes the search engine giant the first large US company to adopt such an extended schedule in view of the coronavirus pandemic. This sets a precedent and will likely put pressure on other tech companies.

New Japanese batteries will produce up to 10 times more energy. Japanese startup 3Dom says its lithium metal battery can currently produce twice the amount of energy than a Li-ion power source of similar weight, with advances expected in the technology in the near future. 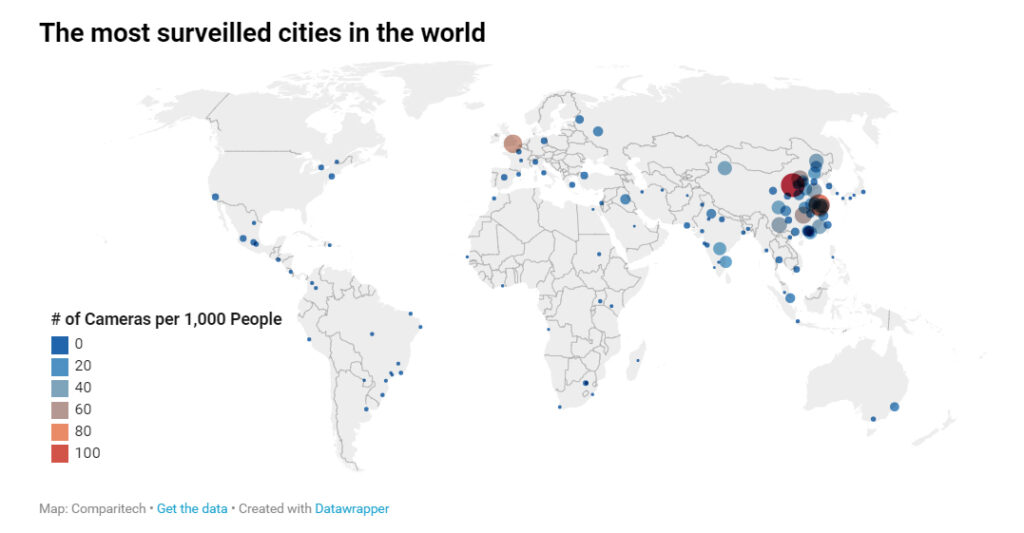 POLITICS
Serbian purchase of missile defense system shows ties deepening with China. Serbia has bought a new generation of medium-range, radar-guided surface-to-air missiles from China in a new sign of deepening cooperation between Beijing and Belgrade.

US Democrats on House antitrust panel scored biggest ‘Big Tech’ donations, but Republicans do well too. The CEO’s of Amazon, Facebook and Google testified before the US House committee dedicated to antitrust. They addressed lawmakers to whom their companies and employees have given donations in this election cycle. Total lobbying expenses for the last quarter by Amazon were $4.4 million.

Iran looks to partner with China, as the West steps back. The proposed 25-year cooperation deal between Iran and China is partly a result of Tehran’s disappointment at the EU’s failure to stand up to the United States.

Pakistani separatist groups unite to target China’s Belt and Road. The alliance is aimed at attacking Chinese interests in a development likely to increase security costs for Belt and Road Initiative projects in Pakistan.

CONFLICT
India has become the world’s biggest arms importer. With the delivery of the first batch of French Fighter Jets, India is upgrading its military. The forward posture adopted by the Indian Air Force is key to India’s defense capabilities.

Baghdad in turmoil after protesters killed. Anti-government protesters have taken to the streets of Iraq’s capital and other cities following the funerals of two people killed during clashes with security forces the night before. The Prime Minister, who condemned the act, demanded explanations within 72 hours.

Mexico arrests ‘El Marro’, who is blamed for a surge in drug violence. The Mexican Army and state security forces have captured the notorious drug gang leader blamed for fanning a surge in violence that has severely tested the government of President Andres Manuel Lopez Obrador.

DEVELOPMENT
9.6 million Sudanese are facing famine. A quarter of the population of Sudan is facing severe food shortages due to escalating food prices. This is the highest in the country’s recent history.

COVID-19 disrupting vaccination programmes. 80 million children under the age of one are unprotected from diseases. The WHO and other institutions have found that COVID-19 has disrupted the vaccinations in at least 68 countries.

Get more from IEP by downloading our research, taking our Positive Peace Academy or becoming an IEP Ambassador.

https://economicsandpeace.org/ – we’re currently undertaking maintenance and the full website will be back up early next week.

About the Institute for Economics & Peace:

The Institute for Economics and Peace (IEP) is the world’s leading think tank dedicated to developing metrics to analyse peace and to quantify its economic value. It does this by developing global and national indices, calculating the economic cost of violence, analysing country level risk and understanding Positive Peace. The research is used extensively by governments, academic institutions, think tanks, non-governmental organisations and by intergovernmental institutions such as the OECD, The Commonwealth Secretariat, the World Bank and the United Nations.

Future Trends is a weekly email brought to you by the Institute for Economics & Peace, tracking current global news stories that provide insight into the future. Investigating the impact of COVID-19 on the world, the series looks to future trends in economics, politics, social dynamics, conflict and development.