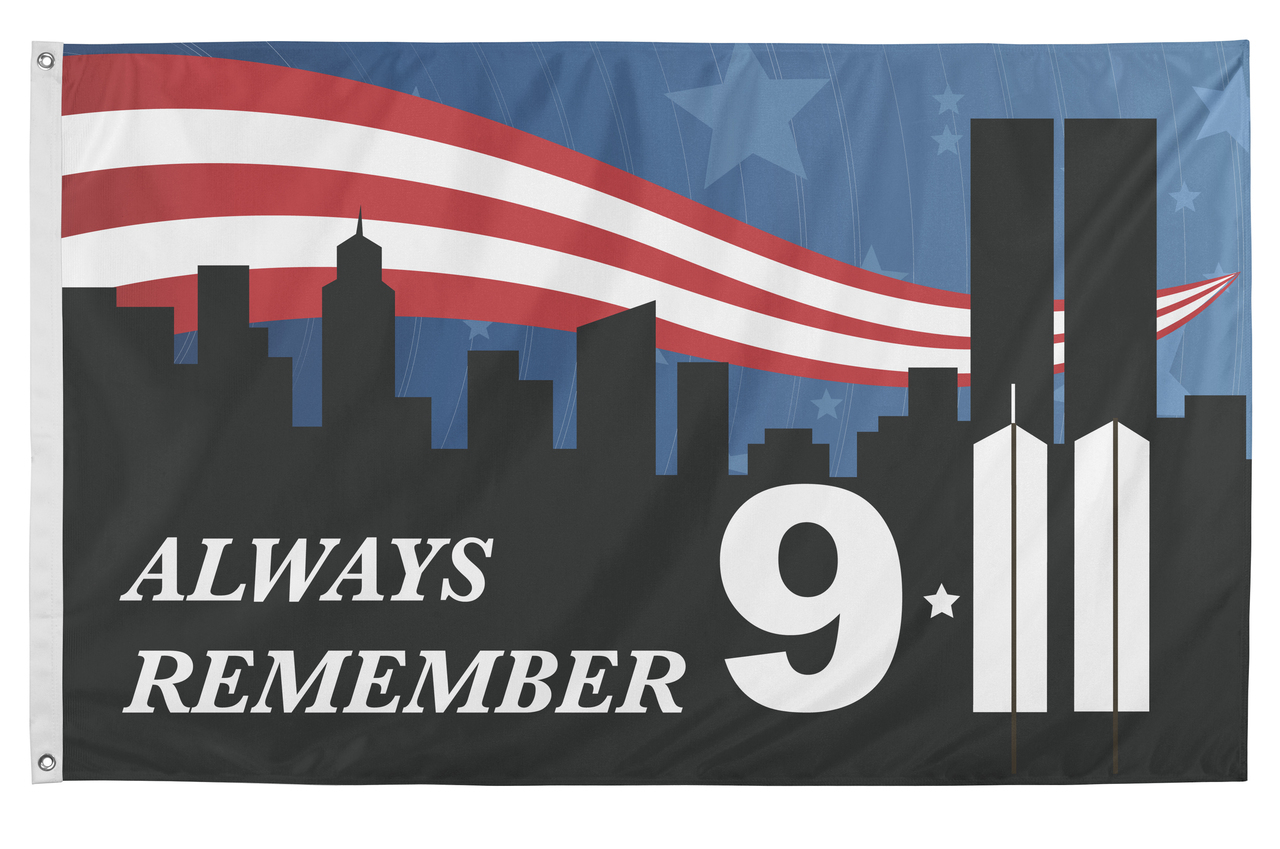 This afternoon I my 911 Anthem “Towers Of Light” for former New York Governor, George Pataki, 911 Museum and Campus architect Daniel Liebeskind at today’s 911 forum/luncheon in the New York Marriott downtown. The event was covered by NY1 TV news station. At the very same time, Dr. Judy Kuriansky my co-lyricist, was on News Max Cable TV program and spoke about and sang a portion of “ Towers Of Light.”

It’s been quite a day. Singing on the stage with former Governor Pataki. who was NY’s Governor on the day of 911 and with the architect who has designed the entire 911 Memorial. The entire audience was on its feet for the performance as well as Governor Pataki and Mr. Liebeskind who were standing on the stage with me. It was very emotionally connected event which touched the hearts of the spiritual leaders and family members who lost their husbands, wives, sons, daughters and children on 911.

I hope you have all had a contemplative 9/11/19 the 18th anniversary of 911. Next year “Towers of Light” needs to be sung for the US Congress in Washington, DC. Speaker Nancy Pelosi and my good friend Nita US Congresswoman Nita Lowey have the song and steps have already been taken toward that end next year. As always your prayers and wishes are appreciated and can move mountains. Love to all on this sacred day. Russell Daisey?