The summer solstice coupled with a full moon which hasn’t happened in over a century!

You are here: Home / Good News To Go / The summer solstice coupled with a full moon which hasn’t happened in over a century! 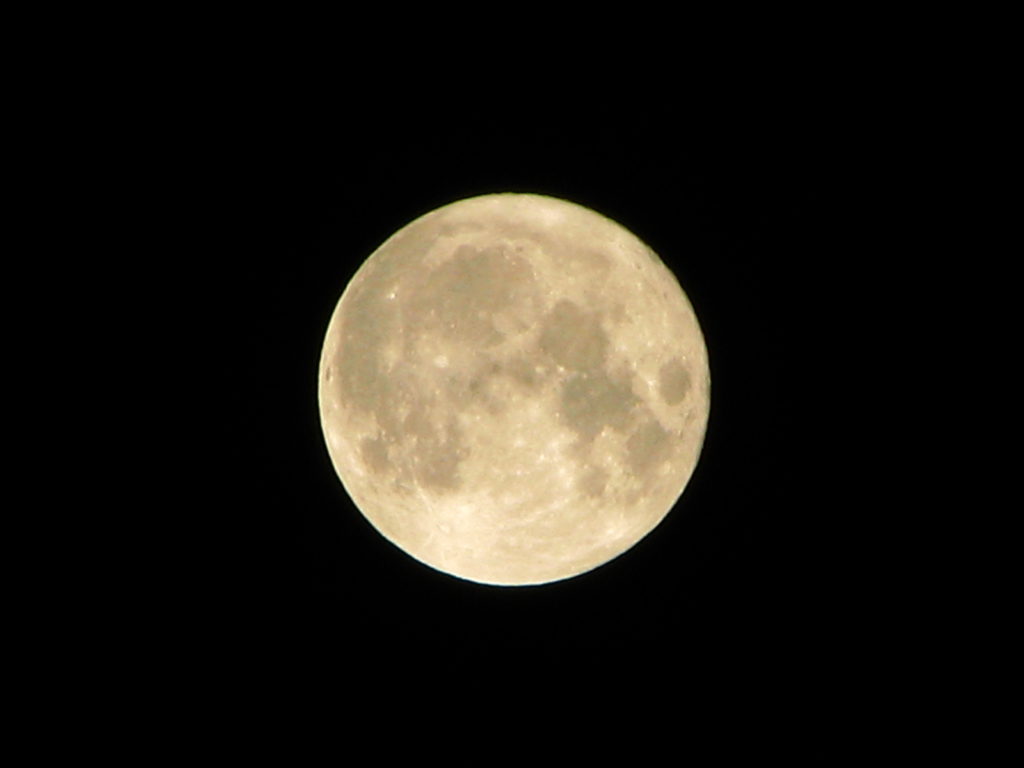 And it is a very powerful time and it is a huge day!
A full moon is the lunar phase that occurs when the Moon is completely illuminated as seen from the Earth. This occurs when the moon is in opposition to the Sun (when it is on the opposite side of the Earth from the Sun; more precisely, when the ecliptic longitudes of the Sun and Moon differ by 180 degrees). This means that the hemisphere of the Moon that is facing the Earth (the near side) is almost fully illuminated by the Sun and appears round (while the far side is almost completely illuminated).
Lunar eclipses can occur only at full moon, where the Moon’s orbit allows it to pass through the Earth’s shadow. Lunar eclipses do not occur every month because the Moon usually passes above or below the Earth’s shadow (which is mostly restricted to the ecliptic plane). Lunar eclipses can occur only when the full moon occurs near the two nodes of the orbit, either the ascending or descending node. This causes eclipses to only occur about every 6 months, and often 2 weeks before or after a solar eclipse at new moon at the opposite node.
The time interval between similar lunar phases—the synodic month—averages about 29.53 days. Therefore, in those lunar calendars in which each month begins on the new moon, the full moon falls on either the 14th or 15th of the lunar month. Because calendar months have a whole number of days, lunar months may be either 29 or 30 days long.