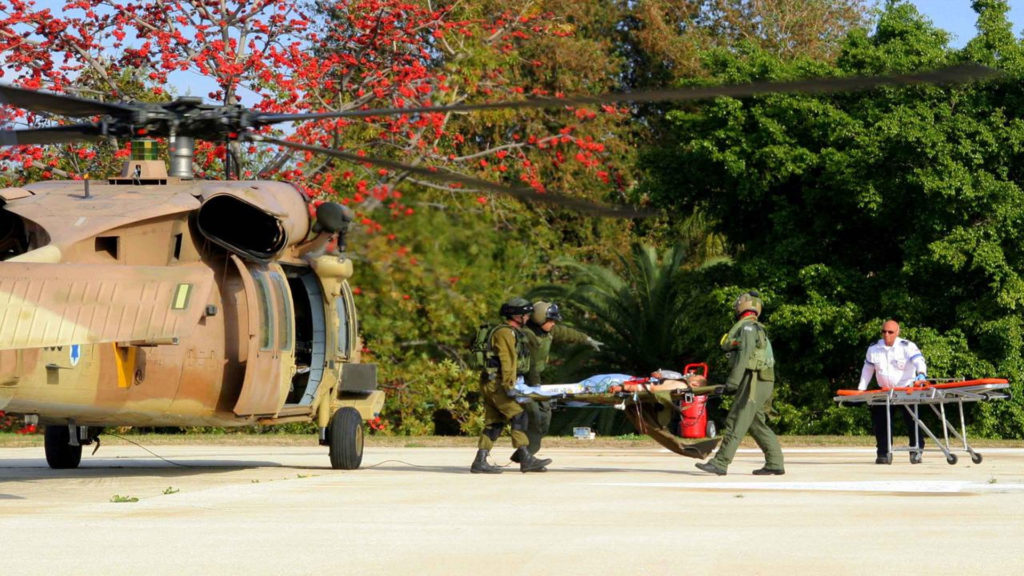 Dozens of Syrian civilians have written letters of gratitude to Israel and the IDF for establishing field hospitals on its northern border which have provided, and continue to provide, medical care to numerous victims wounded in the country’s violent ongoing civil war.

One 27-year-old Syrian woman, identifiable as “G” made her way to the Israeli side of the border of the Golan Heights seeking medical care for her son who had been wounded in the fighting.

After the IDF treated her son, G wrote a letter of appreciation to Israel lamenting the “tragic situation in Syria” and expressing her yearning for peace and the prevention of further bloodshed.

“Syria was the most beautiful country of all Arab countries. We thought that Israel was our enemy, but we realized that it’s good to us. I want to thank the hospitals in Israel and the Israeli army for all its help to the … Syrian children,” she wrote.

While Israeli field hospitals have existed for years, an operation was launched in June 2016 by the 210th division of the Northern Command dubbed “Operation Good Neighbor” aimed at providing relief to civilians lacking any alternative, whose medical services and infrastructure have been almost entirely obliterated by the carnage.

National Farming Day!!
Next Post: Thought for the Day…