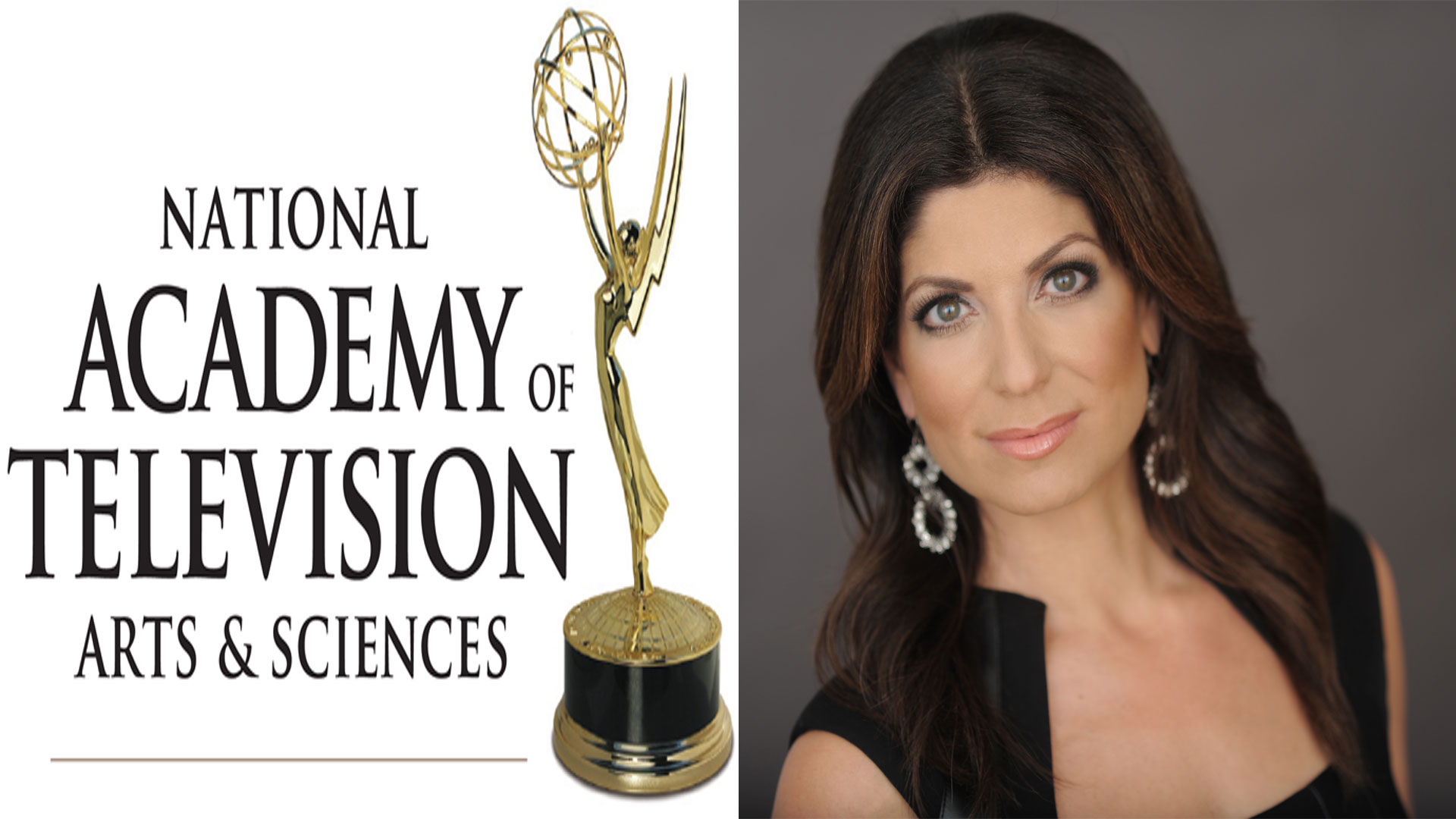 Tamsen Fadal is an award-winning journalist and author and currently anchors the 5pm and 10pm at PIX11 News, Tribune’s Flagship Station in New York City. Tamsen joined the PIX11 Morning News team, in Spring of 2008 and has interviewed some of the most exciting newsmakers and celebrities out there, from U.S. presidents to Hollywood royalty. Prior to joining WPIX-TV, Tamsen was a correspondent for the CBS flagship station, WCBS-TV in New York. With more than a decade of experience, she has covered stories ranging from the Columbia Shuttle Crash to the London Bombings to the war on terror. In 2002, she traveled to Afghanistan and was embedded with the American troops during the war. She also reported during Operation Enduring Freedom from Air Force bases in London and Germany. Tamsen, a Lebanese-American, was awarded an Emmy® in 2005 for her work as an Investigative Reporter. She received a Broadcast Journalism award in 2004 by the National Air Disaster Foundation post 9/11. Tamsen was named the 2004 Outstanding Young Alumnus Award Recipient. Tamsen is the co-author of two books published by McGraw Hill and has appeared nationally on The Today Show, Good Morning America, The CBS Early Show, Tyra Banks, Lifetime Channel, Bio Channel and A&E. She has also been featured in Elle Magazine, Moves Magazine, NY Enterprise Report, Hamptons, Complete Woman, NY Daily News, NY Times, NY Post, etc. Tamsen made her Broadway debut in CHICAGO, the musical in January 2010 followed by on-stage debuts in Broadway’s IN THE HEIGHTS and ROCK OF AGES. In November 2011, Tamsen co-founded Shansen Jewelry, alongside her cousin, actress Shannon Elizabeth. A portion of all proceeds go to animal rescue and breast cancer charities. Born in Concord, Mass., she lives in New York City.

Miri Ben-Ari
Next Post: International Cities of Peace: MAKE YOUR VILLAGE OR TOWN A CITY OF PEACE »