Ten Principles of a Character Coach By Gary Waters

You are here: Home / Arts & Leisure / Authors / Ten Principles of a Character Coach By Gary Waters 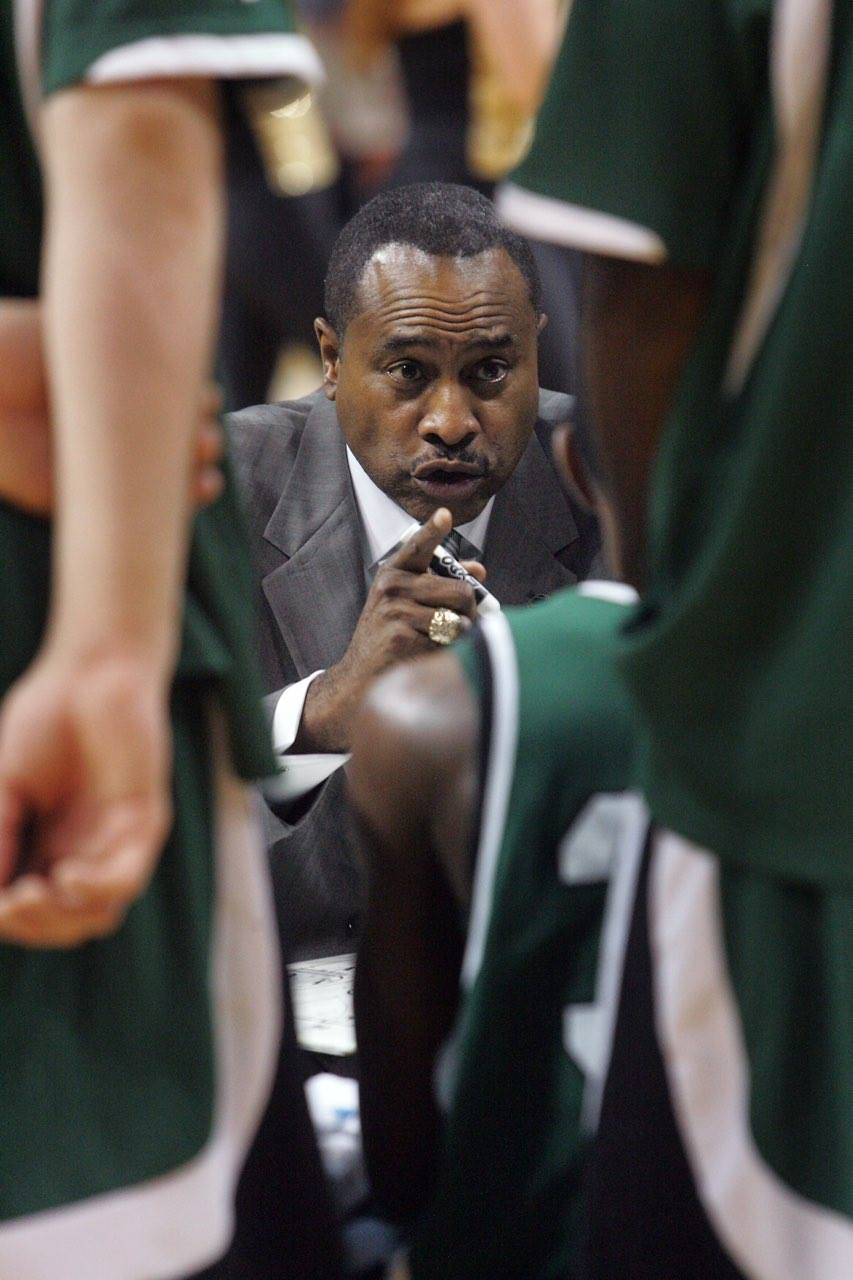 Ten Principles of a Character Coach provides clear experienced-based advice on how to be a character coach.

Within Ten Principles of a Character Coach, Coach Gary Waters defines a character coach as someone who lives a life with integrity, honesty and moral values. He speaks specifically on how the sport of basketball has been riddled with scandals in recent years on the high school and college levels; and how the governing authorities are committed to repairing the reputation of college basketball. Ten Principles of a Character Coach addresses many of the issues that young men and women are experiencing in the athletic arena today. Coach Waters believes character and values need to be a high priority in those individuals tasked with guiding young people, as well as themselves.

Note; 98% of the players graduated college who were coached by Mr. Waters he told Good News.

Furthermore, Coach Waters is convinced that following the principles within Ten Principles of a Character Coach will benefit anyone in developing their character. Ten Principles of a Character Coach (ISBN 978-1631950858 by Morgan James Publishing (December 15, 2020) Available on Kindle for $11.68 and $12.30 as a Hardcover) is for anyone looking to hone their leadership abilities and improve their communications in every aspect of their lives.

In an interview on your program Coach Waters can talk about:

How he will be working with police departments across the nation to end systemic racism and instill the 10 principles found in his book to offer a great sense of integrity, character, empathy, and leadership in law enforcement.

How the 10 principles come together to make an incredible leader

How he stayed focused on his team and continuing to lead when fortune, fame, and celebrations were around every corner.

Praise for Ten Principles of a Character Coach

“Character Coach is a breath of fresh air. It is a reminder that the real value of coaching is ‘influence’ not a won/loss record.

I highly recommend this book, especially for young coaches.”

“This book is definitely insightful; every coach and manager

will benefit greatly from reading it. It’s a must read for any leader.”

‘Do the Right Thing!’ The reader will find in this journey a plan to reach the ultimate victory of being a value-driven character coach.’’

“Throughout the reading of Character Coach, it gives youa unique and personal perspective that all coaches at any level will be able to appreciate and learn from.

This book is a must-have for anyone who wants to enrich his or her life, as well as the lives of those around them.”

Basketball Specialist/Director, Athletes in Action (AIA) “Gary has written a must-read that transcends any professional genre. The 10 Principles of a Character Coach

establishes character and morality-driven fundamental practices, for all aspiring and veteran coaches to infuse, into their coaching DNA.

This book is a blueprint for individuals, who aspire to lead others.”

“In a world where values seem to be decreasing and tweets are increasing, the standards by which we measure a person’s character has become blurred.

Gary Waters 10 Principles of a Character Coach reminds us what is important and how to conduct our lives to make a difference, in the lives of others.

This book guides us through Waters’ life experiences as a coach, father and man of God, sharing golden nuggets of wisdom on character building.”

“In my 48 years of coaching, Basketball has always been a vehicle to develop the next generation. The life lessons learned in athletics are instrumental in the growth

of the student-athlete. The Character Coach epitomizes the foundational truths of integrity, discipline and character.”

“With the ever-evolving dynamics in any professional genre, there remains one

has done a tremendous job of conveying practical character attributes,

for leadership development. The Ten Principles of a Character Coach is a must-read for all professionals.”

Coach Gary Waters earned his reputation building college basketball programs. He was the winningest coach in the history of Cleveland State University. During his time at the school, Coach Waters won 194 games and led the Vikings to six postseason appearances. In 2009, Cleveland State made the NCAA Tournament and advanced to the second round after shocking Wake Forest. He rebuilt three programs — Kent State (92-60, five years), Rutgers (79-75, five years) and CSU — into winners. Coach Waters led Kent to its first NCAA Tournament appearance in 1999 and a second in 2001 before leaving for Rutgers. The winner of numerous honors, he was 2008 Horizon League Coach of the Year; 2011 Horizon League Champions; inducted into The Ferris State University and Kent State Hall of Fame; and winner of the John Lotz Barnabas Award by the Fellowship of Christian Athletes for the 2009-10 season. Coach Waters was named a Master Coach by the Nations of Coaches in 2015 and served on the board of the National Association of Basketball Coaches. Coach Waters is a Detroit native and graduated with a B.S. in Business Administration from Ferris State in 1975, a B.S. in Business Education from Ferris State in 1978, and an M.A. in Educational Administration from Central Michigan in 1976. He currently resides in Tampa, Florida. Check out his website @ www.coachwaters.com and get social with the coach on FaceBook | Twitter!