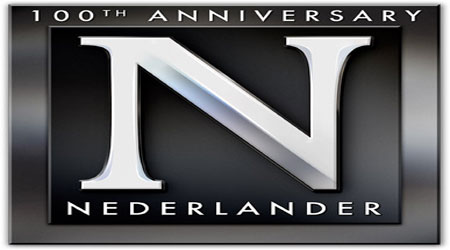 Previous Post: « The Casts of BROADWAY ON BROADWAY includes Once, Bring It On, Stomp, Scandalous, Annie, Spiderman, Bare and More!
Next Post: International Day of Peace Day Celebrations »