You are here: Home / Arts & Leisure / Authors / The eEssence of the Meta-Universe is the Spiritual World of the Masses going back to its Roots 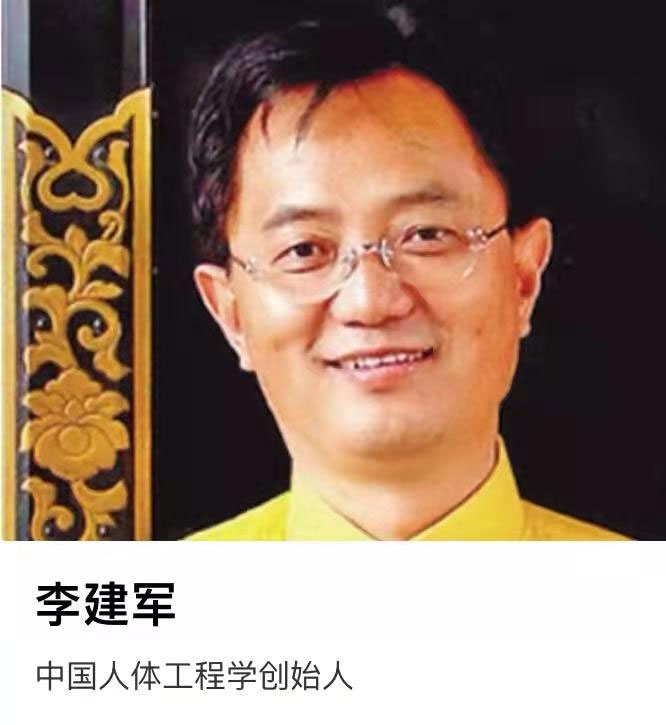 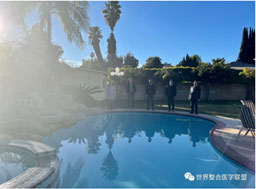 Today in the courtyard of Prof. Li Jianjun’s home in ergonomics, the California sun shines, the birds sing, the pool is sparkling, and heaven and earth are in harmony. Several partners produced a collision of thoughts in a smooth conversation with their skills. A professor with great wisdom, an Iranian prince, a mathematician, a life water development team, a Hollywood producer, and the founder of the American University of Traditional Chinese Medicine, chatting about the meta-universe. Thanks to this wonderful day, I wrote this reflection on the meta-universe like a fountain of thought. 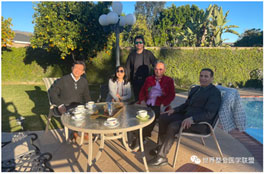 How did the metaverse come into being? Virtual space is the vehicle of expression, technology is just a tool, and the purpose is to allow people to experience a new sense of a more multidimensional world. What is the essence?
In general research, there is a consensus that the “metaverse” is a new type of Internet application and social form that integrates multiple new technologies.

The metaverse has existed for a long time, but the term “metaverse” has only recently become popular. In the 1992 science fiction novel Snow Crash, human beings live in a three-dimensional virtual world through “Avatar” (digital avatar), which the author called “Metaverse”, or “metaverse”. With the epidemic isolation, remote social networking, virtual reality, other lifestyle changes, and rapid technology development, even Facebook caught the pulse of the times and changed its name to Metaverse. The world has to start paying attention.

In Chinese, “Yu” is space, “Zu” is time. The universe is composed of time and space. The world we live in is three-dimensional space plus time, that is, four dimensions. Moreover, the meta-universe has broken through the four dimensions. In the original universe, each person has a small world, and each person’s small world can be linked together without the limitation of time and space. Humans create the “metaverse”, but humans do not create it. It is also a cosmic train driven by human technology, human civilization, earth’s nurture, the laws of the universe, and even unknown forces. We are coming infinitely closer to the universe, to an infinitely expanding universe.

In this metaverse era, everyone is a creator, driver, and innovator, and everyone is building the content and meaning of the metaverse. The meta-universe is a new universe in the human dictionary, but it is not a universe created out of thin air but a spiritual world created by the masses throughout human civilization and wisdom. 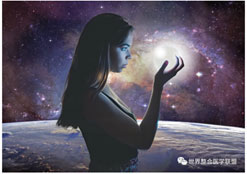 Freud believed that dreams express man’s unfulfilled desires, and the meta-universe is the booster of dreams. The torrent of the times will wash away the way you dream.

In the meta-universe, you can lie on the sofa and lead a thousand armies to fight; you can view your dream lover is deep in love with you; you can lie in a hospital bed and ride a motorcycle and police race; you can occupy the land and money in a rented house that makes you rich; you can take potato chips and put on VR eyes to view yourself eating an entire banquet. People can travel to the ends of the earth without leaving home, to experience all kinds of things on earth.

Technology has pushed the way and convenience of human life, but technology is only a tool. Numerous technology companies have taken advantage of the winds of the meta-universe to fly into the sky and make a fortune. So what is the next wave?

Let’s imagine the future of the metaverse again, like a city where no one is visible, but people exist, in the form of information, everywhere. All people’s minds, life experiences, crystallized wisdom, and knowledge base, can be stored in the cloud and everything becomes transparent. The speed of information transfer, the change to rapidity, and the authenticity of the experience make all countries, cultures, religions, ethnicities, and people groups on the planet, no longer separated. The idea of money first is slowly being eliminated, and the prosperity of the spiritual world becomes the new wind of the future. Whoever can lead the spiritual world will hold the future. Furthermore, in the spiritual world, whoever can master the ultimate law of the universe can dominate the universe.

The metaverse is the ultimate point of life experience pursued by human beings, and the spirit is in search of the origin of the universe’s wisdom.
We hope that in the era of the metaverse, no one will be hungry, no one will not be misunderstood, no one will be deceitful, everyone will help each other, share, win together, and advance towards a higher civilization.

How big can this universe be? None of us knows …… However, we are creating it together.