The Lord Hani Mysteries and The Empire at Twilight series rely on author N.L. Holmes’

You are here: Home / Arts & Leisure / Authors / The Lord Hani Mysteries and The Empire at Twilight series rely on author N.L. Holmes’ 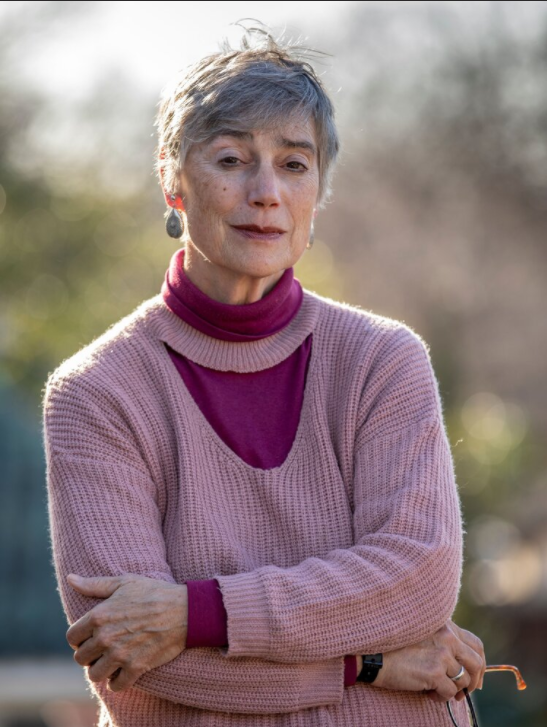 N. L. has extensive knowledge of this period in ancient Egypt and her vivid imagination to dig up the past and present a relevant, page-turning set of mysteries. They capture the attention of those who are curious about what happened behind the scenes of one of the greatest dynasties. Her books explore the explosive dynamics of family and power behind the kingdom, sharing adventurous stories through provocative protagonists.

“Lake of Flowers” is a powerful historical fiction book set in the fascinating period of Egyptian rule some 3,300 years ago. “These books explore a time and people that reveal some similarities to today’s time of political unrest and cultural change,” says Holmes. Indeed, she insightfully understands human nature and how that drives motives and actions to create extraordinary stories.
Lake of Flowers
Hani is set to investigate thefts from the king’s household that turn out to be related to a more sinister attempt on the king’s life. Meanwhile, witnesses to the crown prince’s dodgy birth begin to die, and Hani fears for his daughter and her friend, who were also present. More secrets emerge about the prince’s identity, and Hani finds himself caught between the government and the radical revolutionaries who want to restore Amen-Ra by civil war, among them the queen, whom Hani has sworn to serve. Can Hani reconcile his desire for peace with his devotion to the King of the Gods? “
These books bring to life a long-gone era that has relevance to today’s world,” says Holmes. Those days – and these books – possess some powerful elements, including mysterious political assassinations, shocking affairs with heads of state, dramatic family maneuverings, plots for rebellion and resistance.”

WHAT EVERY SMALL BUSINESS OWNER SHOULD KNOW TO PROSPER IN THE POST-PANDEMIC ECONOMY
Next Post: On the Loving End of Crazy: Finding Hope and Help to Face Your Loved One’s Crippling Anxiety and Depression By Faith McDonald. Powerful!