The MXQ Lifewater was launched Worldwide 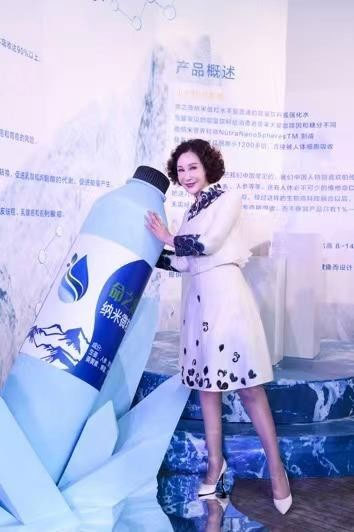 LifeWater is the Natural kinetic energy drink without caffeine.
Dr. Ma Xiaoqiu launched the world’s first NaNo LifeWater in Beverly Hills, CA and worldwide. She has a dream to bring happiness and health to people all over the world.
The nutritional formula of Life Water is very simple. The main herbal extracts are ginseng, turmeric, vitamin C and ginger. Nanotechnology makes the nutrient particles almost 100% absorbed by humans, and it is an all-natural raw material, there is no pigment or additives in it like other beverages, so the bottle or cup after drinking does not leave any color. Behind the life water is the most cutting-edge biological transportation technology.

The grand launch also marked the countdown to the 24th Family Film Awards. The 24th American Family Film Awards emphasizes Family Television, Film and Music Awards.
The Family Film Awards was founded in 1996 by Dr. Olympia Gellini, who is also the founder of Olympia Awards 15 Arts. Ms. Ma Xiaoqiu and her company DYF
Entertainment focused on the importance of family-themed movies, which demonstrated the benefits of family relationships, and successfully acquired the Family Film Awards in order to expand this annual award event to the world audience.
The event was attended by Hollywood actors, directors, dignitaries, and high-level officials in Beverly hills, CA and Dr MA had the grand gala worldwide launch in China at the same time.
Overall, this was a very successful grand launch of Lifewater worldwide bringing this herbal drink from the lab to the table of all households, worldwide. Lifewater, every drop delivers a better life! 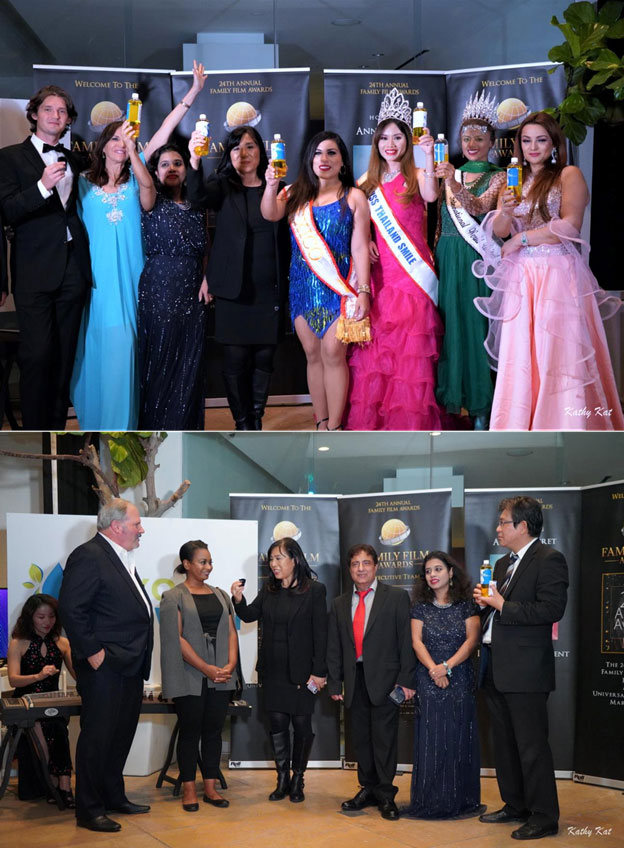 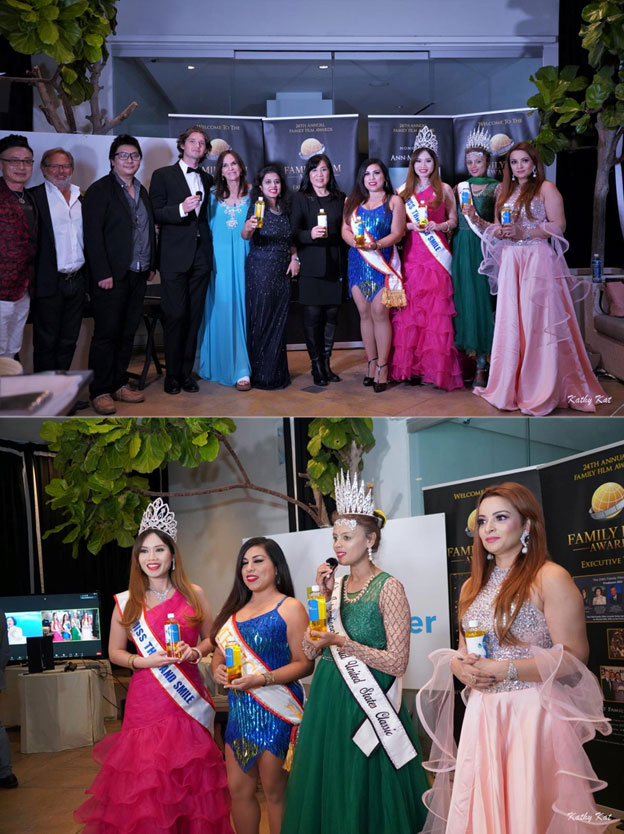 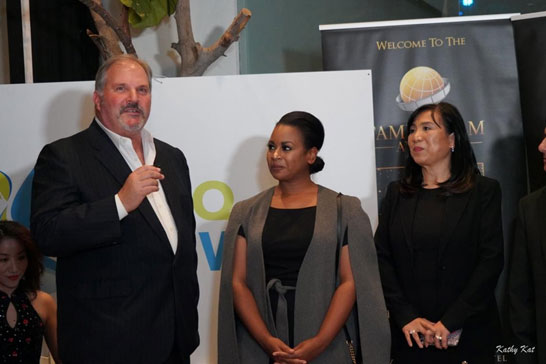 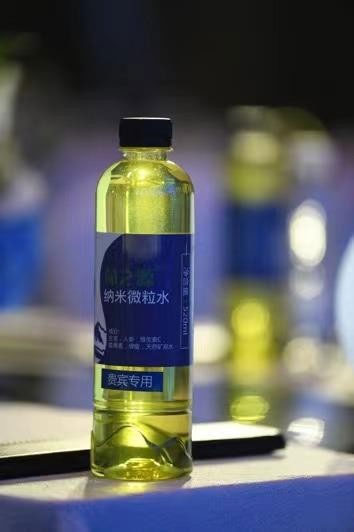 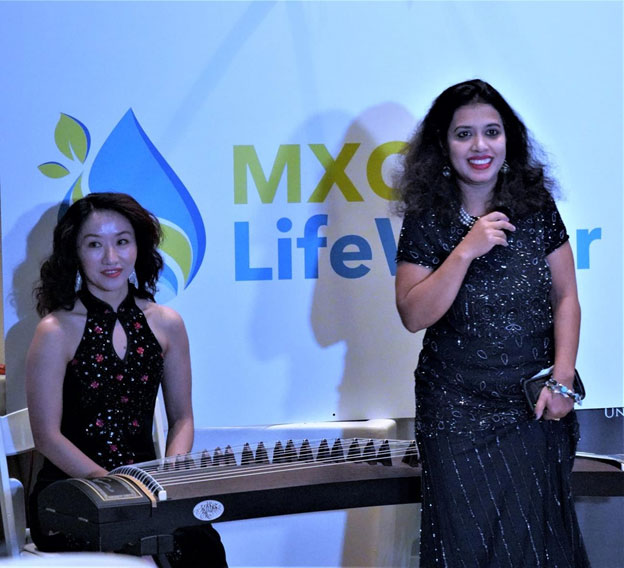 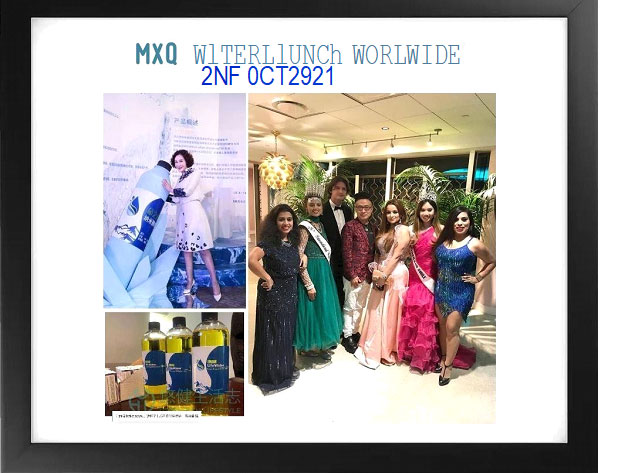 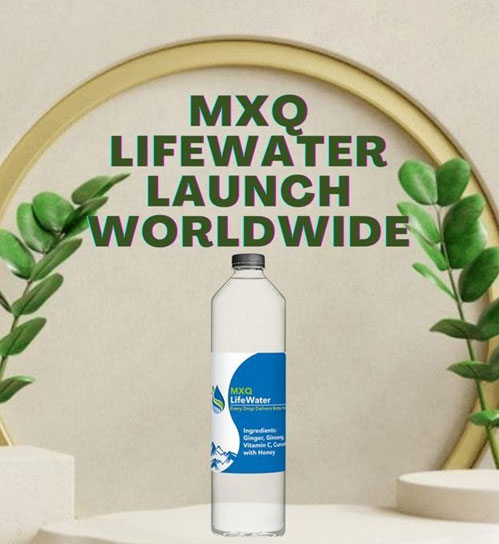 New Social Impact Nonprofit is Launched with Results of National Survey About Key Social Issues
Next Post: Ben Levin is an autistic teenage with a passion for writing.