The Right Kind of People, the right kind of world 🙂

You are here: Home / All We Need Is Love / Good Samaritans / The Right Kind of People, the right kind of world :) 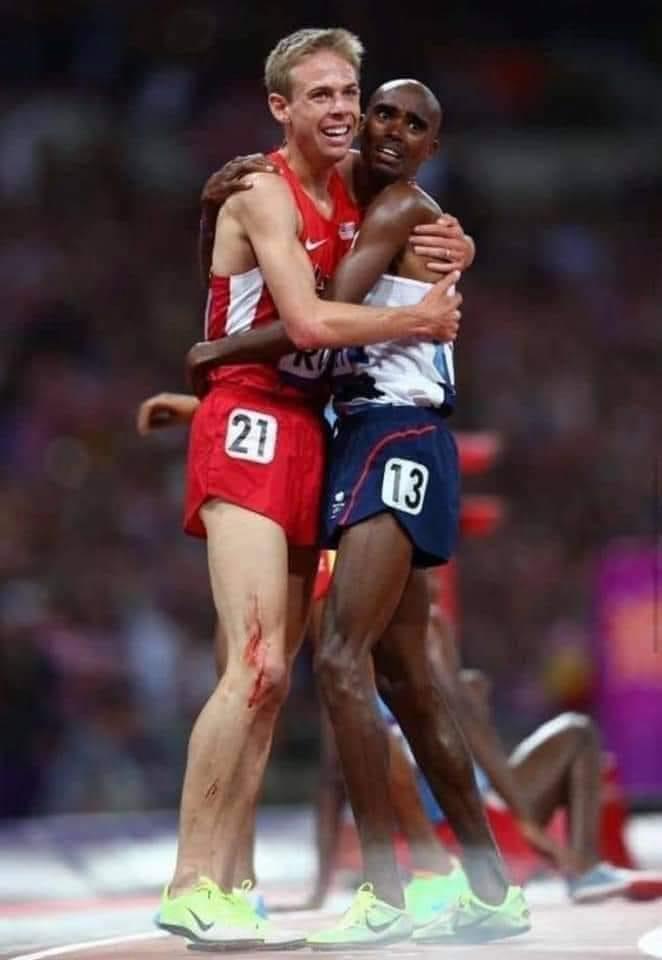 Kenyan runner Abel Mutai was only a few meters from the finish line, but got confused with the signs and stopped, thinking he had finished the race. Ivan Fernandez, (Spanish speaking) was right behind him and, realizing what was going on, started shouting to the Kenyan to keep running, Mutai did not know Spanish and did not understand. Realizing what was going on, Fernandez pushed Mutai to victory. A reporter asked Ivan, “Why did you do this?” Ivan replied, “My dream is that one day we can have some sort of community life where we push ourselves and also others to win.” The reporter insisted “But why did you let the Kenyan win?” Ivan replied, “I didn’t let him win; he was going to win. The race was his.” The reporter insisted and asked again, “But you could have won!” Ivan looked at him and replied: “But what would be the merit of my victory? What would be the honor of this medal? What would my mother think of it?” The values are transmitted from generation to generation. What values do we teach our children and how much do you inspire others? Most of us take advantage of people’s weaknesses instead of helping to strengthen them.