THE WORLD OF VOICEOVER WITH MARIAN MASSARO

You are here: Home / Arts & Leisure / Design, Art and Fashion / THE WORLD OF VOICEOVER WITH MARIAN MASSARO 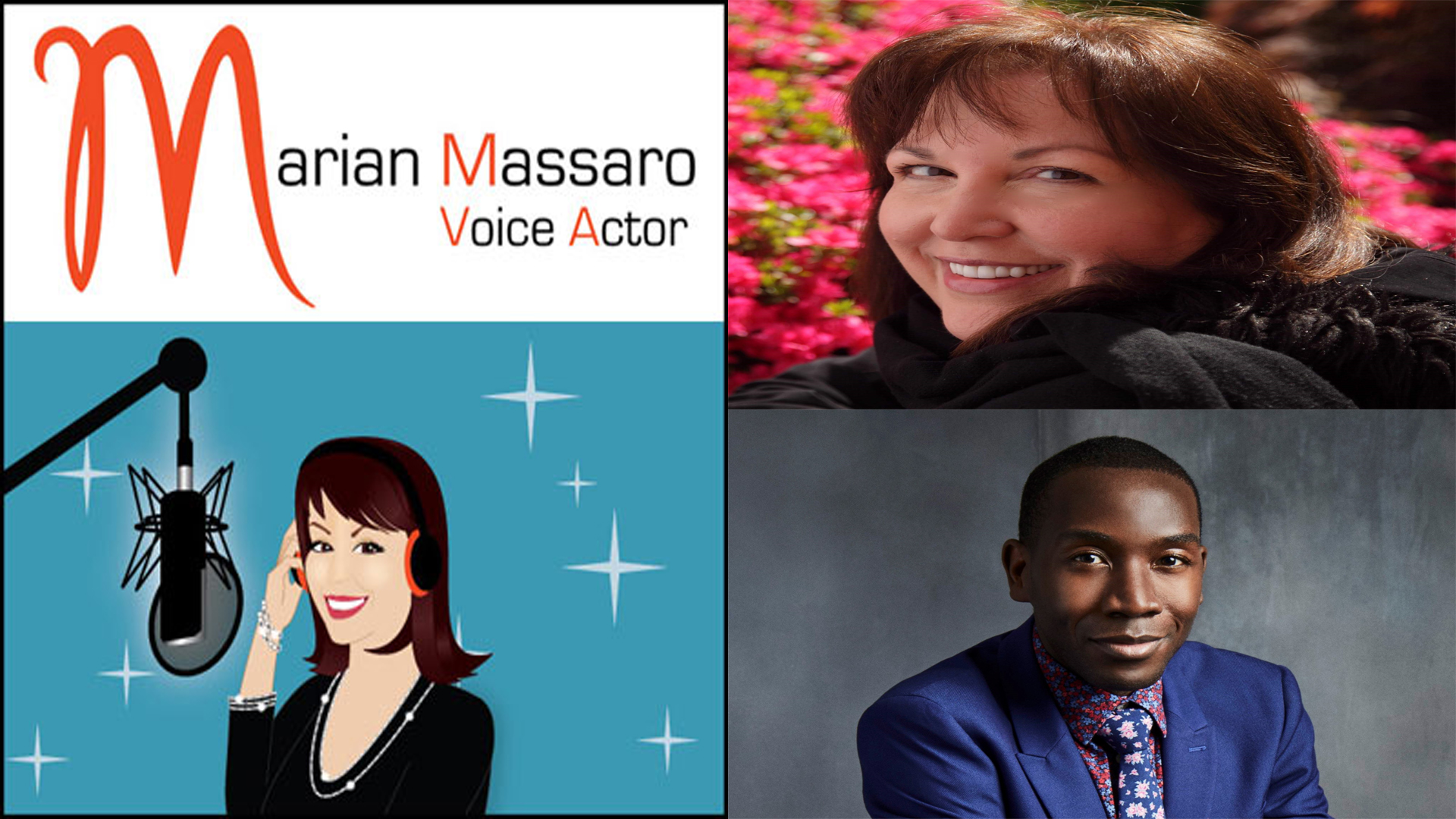 NY NATAS Members are invited to attend this special event ~

a discussion of Announce & other genres of Voiceover…

We are pleased to offer this one-on-one opportunity with Marian Massaro, who is one of the most sought after voiceover actors today. Her brand spreads across the country, voicing national commercials, live announce, and an impressive list of Fortune 500 companies.

Join the live announcer of the NY Emmy Awards, Screen Actors Guild Awards, The Primetime Creative Arts Emmys, and other shows, and NY NATAS member for a discussion about live announce and all things voiceover!

You’ll learn about the exciting world of live announce. She’ll also delve into the other genres voiceover, techniques needed for each, and tips on how you can get started!

Buki Elegbede will be our guest moderator for this special event. 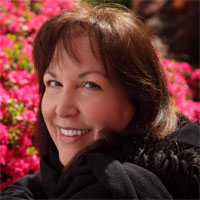 In addition to being a member of NY NATAS, SAG-AFTRA, and Actors Equity, she is also a member of The Television Academy in Los Angeles, and currently serves on their Executive Committee for the Performers Peer Group.

Speaker Buki Elegbede/Guest Moderator
Buki Elegbede is an award-winning host, producer and content creator. Over the past 6 years, he has created his own production company, Once Upon A Dream, and has produced content for the likes of BRIC, ABC, CREATE TV, and Nat Geo. He has hosted docu-series, talk shows, panel shows and LIVE events.