Thought For the Day

You are here: Home / All We Need Is Love / Thought for the Day / Thought For the Day 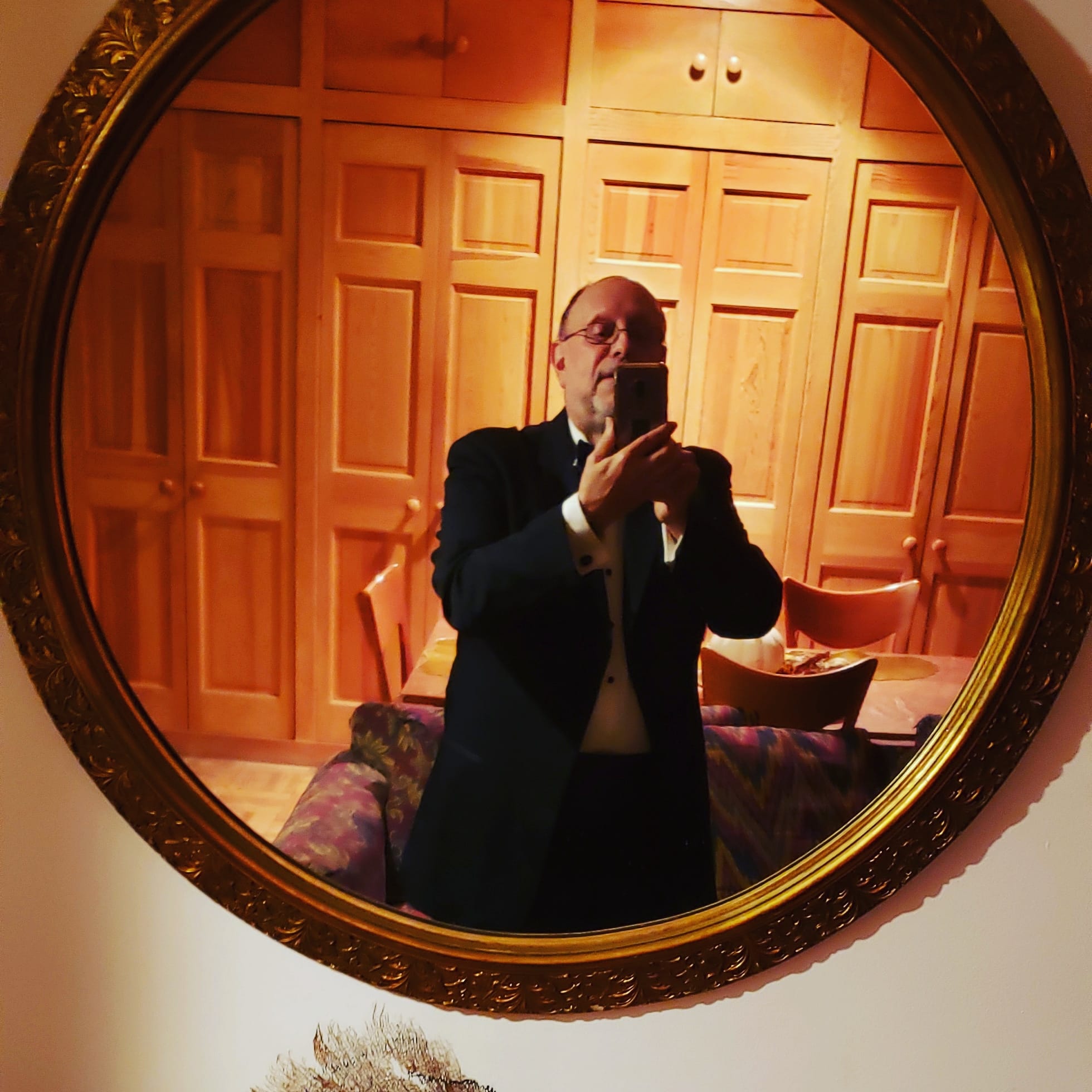 This quote submitted by Glen C.

And next, I love this true story, sent to me by Holger F.:

A teacher gave a beautiful toffee to all the children of the class and then said a strange thing!

“Listen, children! All of you are not to eat your toffee for ten minutes” and saying that he walked out of the class room.

There was silence in the classroom for a few moments, every child was looking at the toffee in front of them and it was difficult to stop them with each passing moment. Ten minutes are over and the teacher enters the class room.

Reviewed, there were seven children in the whole class  whose toffees were untouched, while all the other children were eating toffee and commenting on its color and taste. The teacher secretly recorded the names of these seven children in his diary and began to read after noting. The name of this teacher was Professor Walter Torch.

After a few years, Professor Walter opened his own diary and removed the names of seven children and started researching them. After a long struggle, he came to know that the seven children have achieved many successes in their lives and are the most successful among their own field people.

Professor Walter also reviewed the rest of his class of students and it was found that most of them were leading a normal life, while there were some who were faced with strict economic and social conditions.

All this effort and research resulted in one sentence by Professor Walter and that was it.

According to this theory, one of the most successful people in the world are found with special quality of ‘patience’, because this quality increases the strength of the human being, due to which the man is not disappointed in difficult situations and he becomes an extraordinary personality.

Patience is the essence of life!

Patience is the essence of success! ?