Thoughts Before the Silk Road

You are here: Home / Good News To Go / Thoughts Before the Silk Road 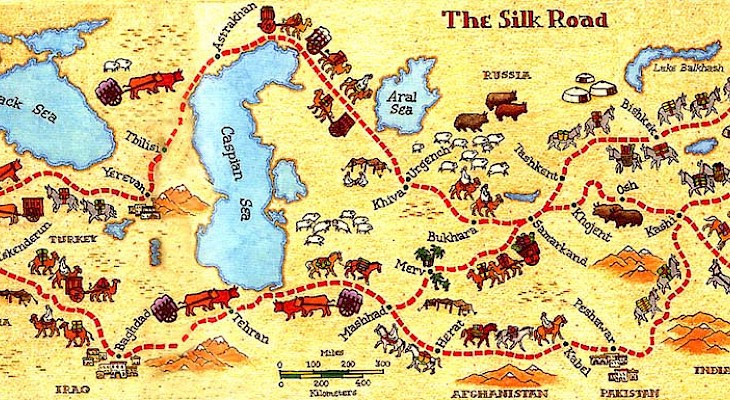 It’s been long since I’ve cracked open my world history textbook. Back in high school, I used to sit in my room by a window, with the pages illuminated by the morning sun, immersing myself in chapter after chapter on the beginnings of civilization in Mesopotamia, early innovations in agriculture and urban planning in China, and of course, the diffusion of goods and traditions along ancient trade routes such as the famous Silk Road. The time I spent learning about world history nurtured my interest in far-away places – it’s hard not to romanticize other lands and the distant past when so much of the history which is taught in schools has grown out of glorification narratives. Stories of great battles, great architectural feats, and great cultural vivacity abound, all sharing that one element in common: greatness. As alluring as fantastical stories can be, we may learn in retrospect they demand delusion. Although WWI and WWII precipitated the death and suffering of millions of innocent people, our society retains a morbid fascination with them. The momentousness with which we regard these wars’ scale and historical moment even inspired WWI’s other title, the Great War. This is not necessarily to say that such fascination is wrong or misplaced, but rather to suggest that we human beings do not really have a choice but to perceive and internalize history through a filter of sorts, that may or may not privilege patriotic perspectives of a battle over those perspectives which are persecuted. Like the old saying implies, the course of war explained by its conquered is much differently told than by its victors.

But how could history possibly be different? By nature of the human condition historical objectivity is impossible; objectivity is the dominion only of an omniscient entity. We cannot know all of history (nor of the present); we know only that which is remembered – and worse, we always remember subjectively according to our perspectives. When my teenage self began piecing together the puzzle of world history, I did not comprehend that the pieces I had to use were selectively chosen and shaped by mere mortal authors. In fact, it wasn’t until much later that I began to grasp the significance of conceptualizing world history and the role that process plays in championing some memories and marginalizing others.

I recently read a click-baity article in National Geographic, “9 powerful ancient kingdoms you’ve probably never heard of.” Swiping through the list reminded me of just how singular narratives of world history can be: The Kingdom of Kandy, that of Saba, and that of Chimor never made it into my 10th grade syllabus. But how could they? Even if of historical significance, we could not possibly hope to fit everyone into a curriculum of world history! Practically speaking, a history syllabus must settle for including only the most significant and relevant narratives of history. Seeing that the function of high school history classes is more often as a propaganda machine than as an incubator for contextualized historical understanding, I must concede that any grievance against high school history classes is better aimed at the name of the class than the syllabus. We might reassure ourselves, however, that it probably couldn’t be any other way. For if all we’ve got from history are some subjective memories, it’s only natural (intentional or not) that the memories we’ll discuss are those most popular and convenient.

This problem with history essentially boils down to a problem within ourselves: a very selective capacity for remembrance. To elaborate, old civilizations and their histories may be lost to time, ceasing to be acknowledged in the human mind, but that doesn’t mean they didn’t exist at all (of course). In fact, it’s likely that these “lost” civilizations have made a profound impact on our lives today, but in ways that are unclear since agency in the event chain of cause and effect becomes imperceptible rather quickly. The fact that we can’t really see how unknown unknowns effect the present means that ideas like historical significance are actually a pretty subjective matter. And even though you’d do well betting that historical significance will be co-opted into some narrative for political gain, that this would happen and that it should dictate our histories has always been inevitable. Selective historical narratives seem the rational consequence of our life experiences, which force us to see the present as unique and to imagine that some events (particularly those we cannot see) affect the world more than others.

The present seems special because it actually is; it has something that no other time has: life. Injecting the significance and agency that is attached to the time with which “life” coexists into a particular narrative causes us to see ourselves as existing at the climax of that narrative. And we need to see ourselves as existing at the climax of the narrative because we are afraid that people in other times may not see our present with the sort of significance that we normally attribute to it. We don’t want to think, more extremely, that we could be forgotten. That’s why the loudest historical narratives seem to place us, naturally, as the recipients of the wisdom of the ancients and the architects of the future’s utopia. Our present consciousness causes us to conceptualize the past and the future the same way we think of the present; we assume that those before and after us will think much of us, like we do today. Essentially, we think that our consciousness is immortal, and with the presumption of an immortal consciousness we consequently struggle to comprehend our transience, resisting the thought of ourselves being so unimportant. For how insignificant would our lives seem if history were to eventually render us a glossed-over subject, a quiet means to the future’s narrative, or worse, simply forgotten.

My interest in this topic, especially at the time of writing – Donald Trump, Climate Change, the risk of global monetary collapse – ahead of my journey is in comprehending the fact that the world is always changing. No matter how often the idea is reinforced that today’s world and its borders are the glorious pinnacle of some Hegelian conception of civilizational development, the truth is that the End of World History is always moving and its Geist always changing. The frameworks which suit to describe the world of today were not necessarily used before and most likely will prove inadequate in the future. In the words of the Danish philosopher, Søren Kierkegaard, “Life can only be understood backwards; but it must be lived forwards.” If I may advise that you make one more bet, it would be to wager that history, like life, will be differently understood at different points in time.

When I take my first step in Istanbul, a city that has changed names many times, been situated at the eastern and western regions of different empires, I will be thinking about how the metric of its significance has undulated in degree and reason so many times, and how important and ultimate it must have seemed to each person who has had the privilege of seeing it at its strongest. As I make my way eastward, through the rest of Turkey, Georgia, Armenia, Azerbaijan, Uzbekistan, Kyrgyzstan, and Kazakhstan, lands which have served some of the earliest and most powerful civilizations in human history, I’m looking forward to becoming well acquainted with an idea I’m just now beginning to comprehend: everything will change and we will tell the story. 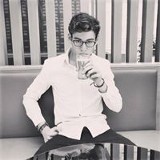 Daniel is a senior at Columbia University studying Philosophy. His interests include Blockchain, writing, and traveling. 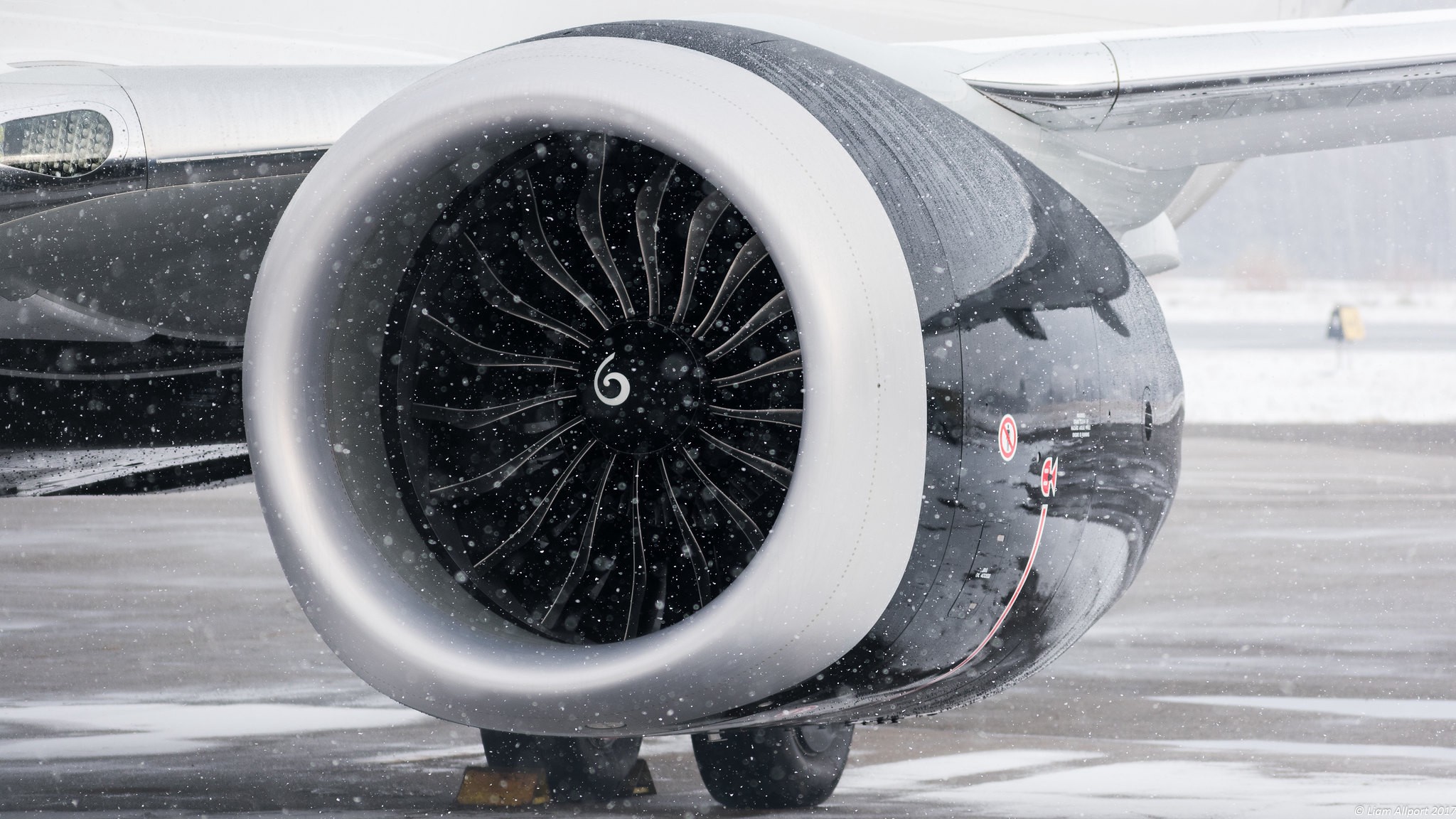 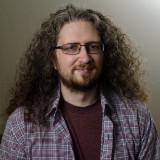 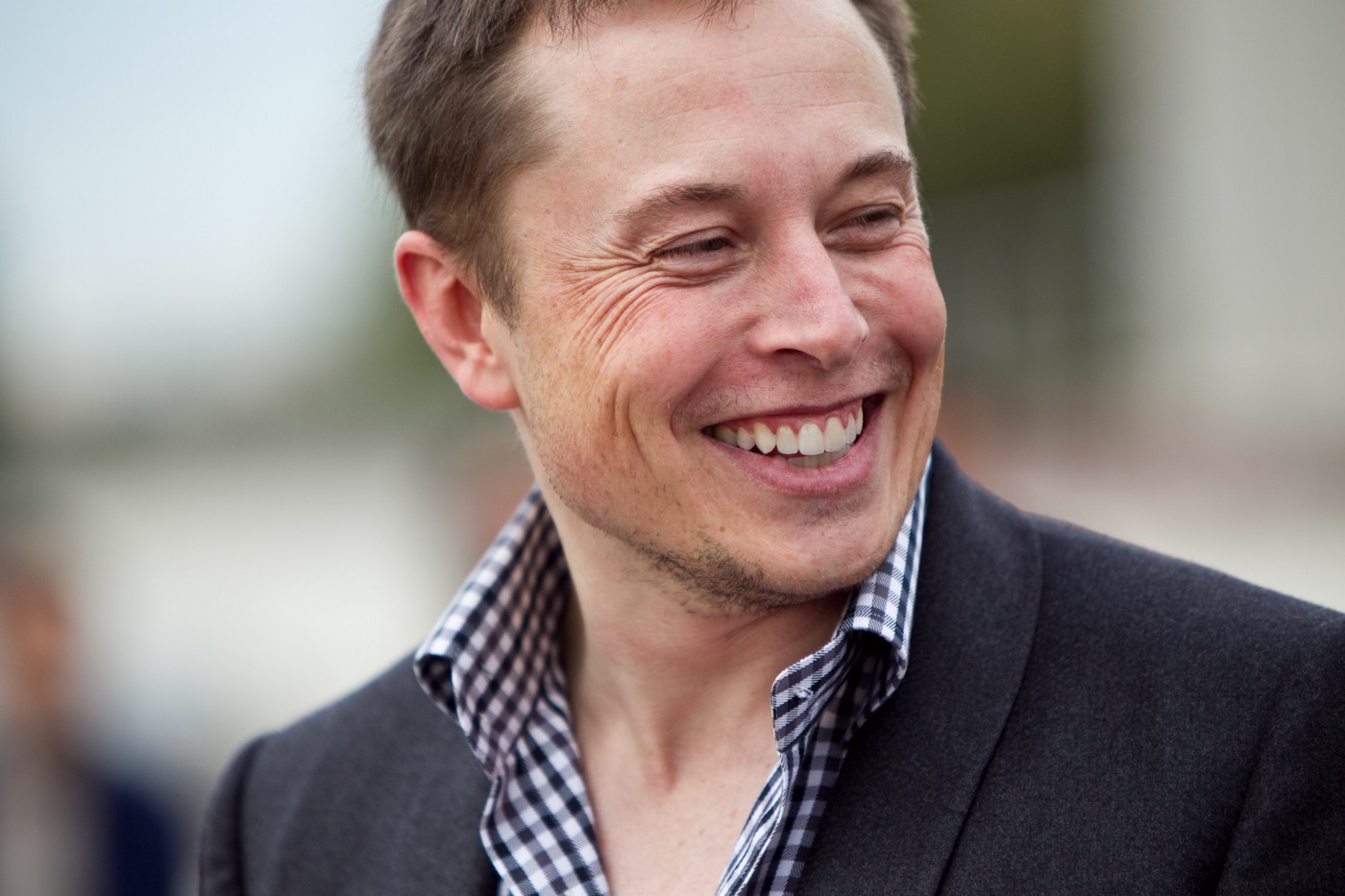 10 Steps to Become a Millionaire in 5 Years (or Less) 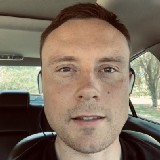 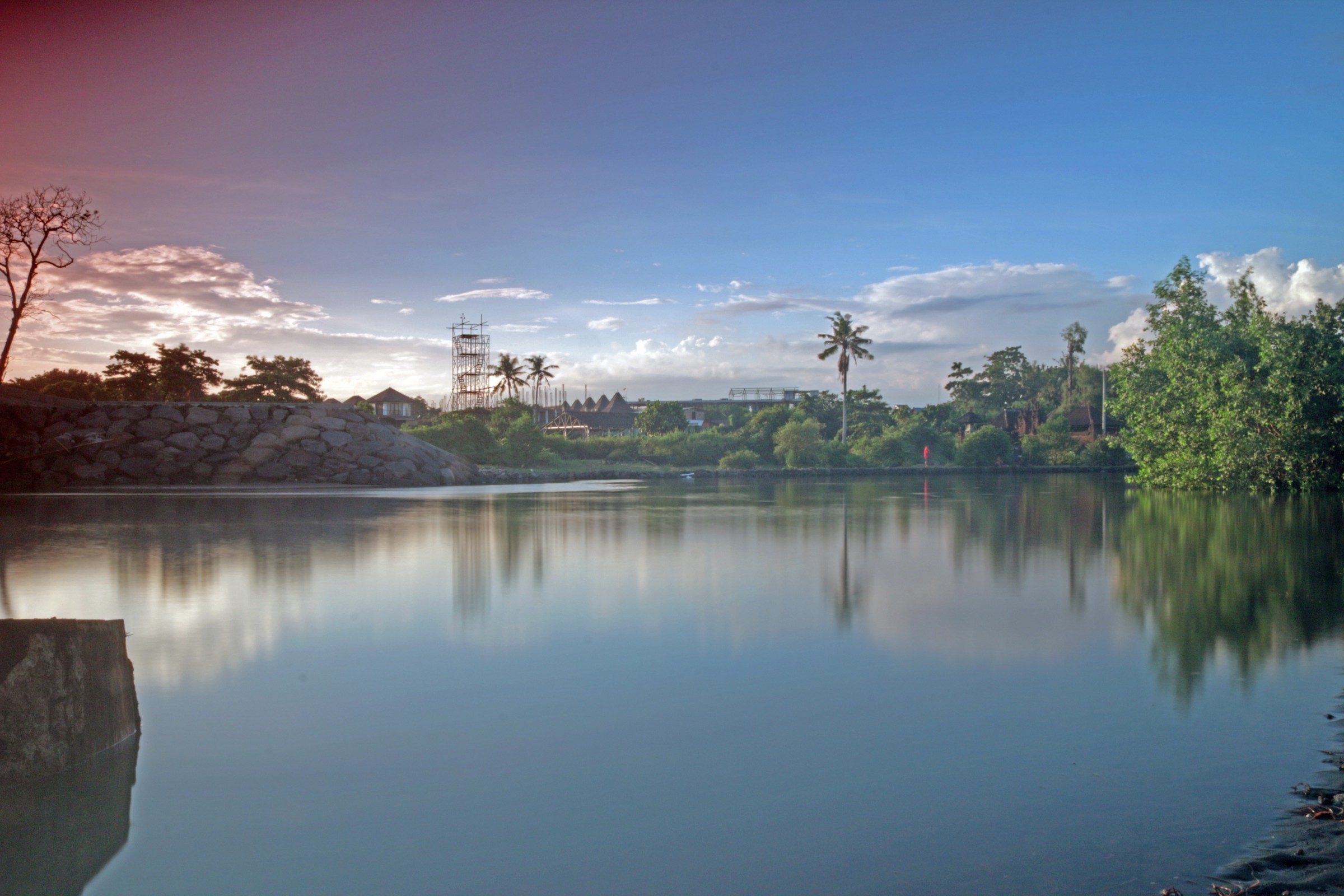 How ‘Digital Nomads’ Game the System to Work in Paradise 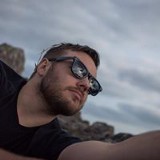