You are here: Home / All We Need Is Love / Children and Parents / TRAVELING GUITAR FOUNDATION TO DONATE DRUMS TO FAMILY LIFE ACADEMY CHARTER SCHOOL 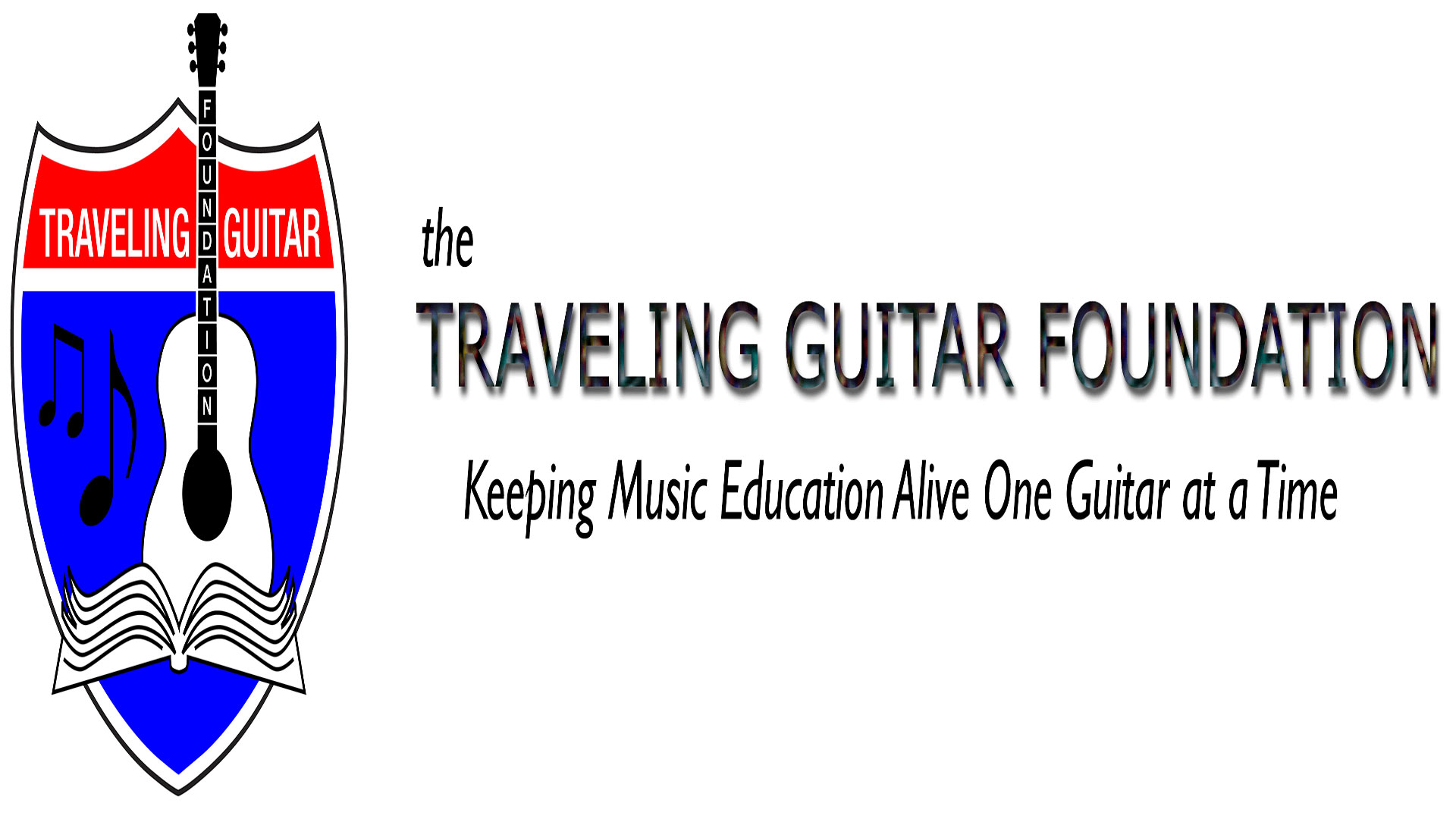 WHO: The Traveling Guitar Foundation, a nationwide 501(c) (3) non-profit organization to help keep music education programs alive in schools. Founded by acclaimed guitarist / songwriter Damon Marks in 2010, the Traveling Guitar foundation has worked with 30,000 students in over one hundred schools nationwide by donating musical equipment such as guitars, amps, drums and cables, as well as providing an eight week guitar curriculum to schools that are struggling to keep their arts education programs alive. In May 2013, Damon Marks and his Traveling Guitar Foundation team of musicians completed its first USO Tour to donate similar musical equipment to military schools and support the troops and their families abroad in Germany, and just recently confirmed, TGF has been invited back for another USO Tour in 2014. Throughout the years, major recording artists such as Alicia Keys, Swizz Beatz, Darryl “DMC” McDaniels, Melanie Fiona, Leon Thomas III, Ariana Grande, Victoria Justice, Mariah Carey, Michael Bolton and Rick Springfield have all donated their time and energy to the Traveling Guitar Foundation.

WHAT: To support music education in New York schools, the Traveling Guitar Foundation will donate a brand new Gretsch Catalina Club 7-piece drum set with hardware and cymbals compliments of Glenn Noyes of the Guitar Center to the Family Life Academy Charter School in the Bronx (NY) on Thursday, March 27th.