You are here: Home / Military / US ARMY RESERVE CELEBRATES THE ARMY MEDICINE ANNIVERSARY

Listen to “US ARMY RESERVE CELEBRATES THE ARMY MEDICINE ANNIVERSARY” on Spreaker. 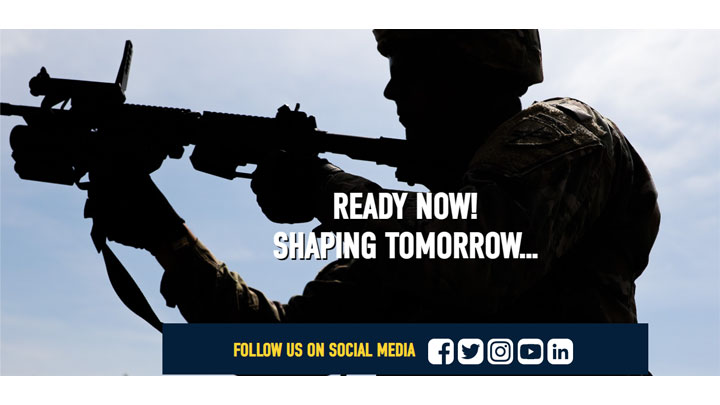 Each year on July 27th, the U.S. Army celebrates the Army Medicine Anniversary. The Army Reserve is a unique and significant contributor to the Army’s overall medical system. The Army Reserve began as a small corps of medical professionals in 1908 and has evolved into what is now the best trained, best equipped, and most ready Army Reserve in our Nation’s history. Most notably, 55% of all Army operational medical forces reside in the Army Reserve, including two deployable medical commands, the 807th Medical Command (Deployment Support), Salt Lake City, Utah and the 3rd Medical Command (Deployment Support), Atlanta, Georgia.

Today, the U.S. Army Reserve is home to over 60 percent of the total force’s critical care nurses, orthopedic surgeons, emergency physicians and obstetricians. The Army Reserve provides the active Army with 306 medical units.

Many Army Reserve medical Soldiers have skill sets that are honed by their respective civilian jobs, from specialized physicians to surgeons, offering every capability needed in order to deploy and complete medical missions. The Army Reserve also works with top medical facilities in the country to remain on the cutting edge of research and education and provide unmatched capabilities and responsiveness.