W.O.W (Women of the World) Festival At Apollo Theater – Stay tuned for the great video!

You are here: Home / Public Service / Events / W.O.W (Women of the World) Festival At Apollo Theater – Stay tuned for the great video! 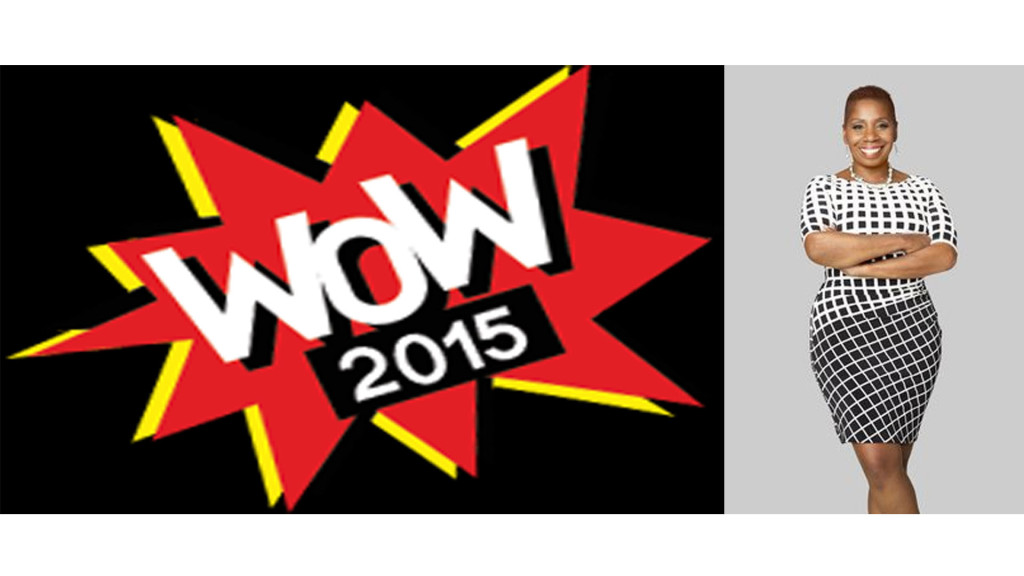 Apollo Theater Gathers Notable Artists and Civic Leaders From Around the Globe for the New York Premiere of WOW – Women of the World Festival, Part of Southbank Centre London’s global WOW Movement

WHAT: In this extraordinary, first-time collaboration, the Apollo Theater and London’s Southbank Centre present a four-day WOW Festival in New York, featuring performances, talks, mentoring sessions, music, film and debates that celebrate the talents of women and girls from all walks of life and all parts of the world. WOW Apollo is sure to be an exciting, essential and empowering international gathering of women for four jam-packed days in Harlem, New York.

WHERE: Events will take place at the Apollo Theater, the City College of New York and at Harlem restaurants. For detailed program and ticket information visit www.apollotheater.org.

Tickets for the Women of the World Festival can be purchased at the Apollo Theater Box Office, online at www.apollotheater.org, via Ticketmaster at 800.745.3000, and at Ticketmaster.com. Tickets range from free entry to $10-$45.00 / Saturday Day Pass – $25.00 / Sunday Day Pass – $25.00 / Limited $10.00 discount day pass tickets are available for students age 18 and under, City College students and Harlem residents with ID.