By Wheel and By Wing

You are here: Home / All We Need Is Love / Children and Parents / By Wheel and By Wing 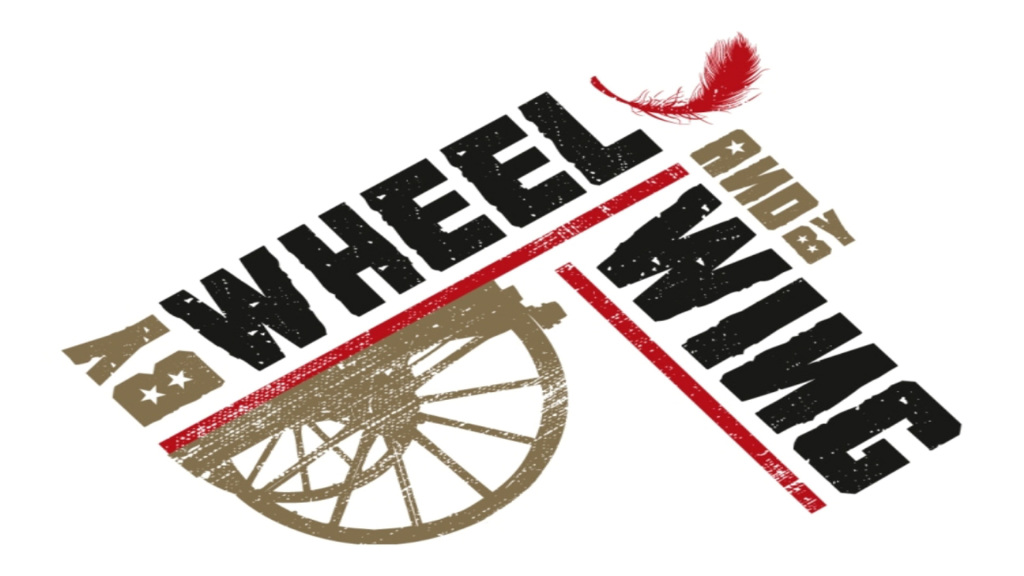 Holocaust Remembrance and Chanukah Special Broadcast!!
By Wheel and By Wing  is a remarkable and unusual true story of Holocaust survival. It is based on the experiences of the Parnes family – two parents, seven children, and the “bad boy” who joined and protected them because he was in love with the oldest daughter.

Stars of Yiddish musical theatre who are well-liked by the local Communist government, the family plans to hide in a basement when the war arrives in their small town of Skalat on the Polish/Ukraine border. But when local bullies threaten to turn the oldest son over to the invading Nazis, he flees to the next town, followed by his sister, then by the rest of the family.

Finding themselves unable to return to their home where fighting is in full force, they begin a journey eastward all the way across Europe and Asia, just ahead of the Nazi invasion. Through insistence on staying together – and possibly, a spark of divine power – they miraculously survive multiple forces that otherwise would have killed them.

Through story, song, legend, and newsreel-style reports, By Wheel and By Wing tells an extraordinary tale of triumph: of love over war, of humor over despair, of family bonds over hatred, and of the human spirit over adversity.

For more info, go to www.ByWheelandByWing.com

My Life today – living with my mother 96 with Alzheimer’s and Dementia by: Errol Rappaport
Next Post: Chef Jeff of Safeway Culinary Kitchens Celebrates More Than 100 Years of Lucerne Dairy Farms with Affordable & Delicious Holiday Recipes