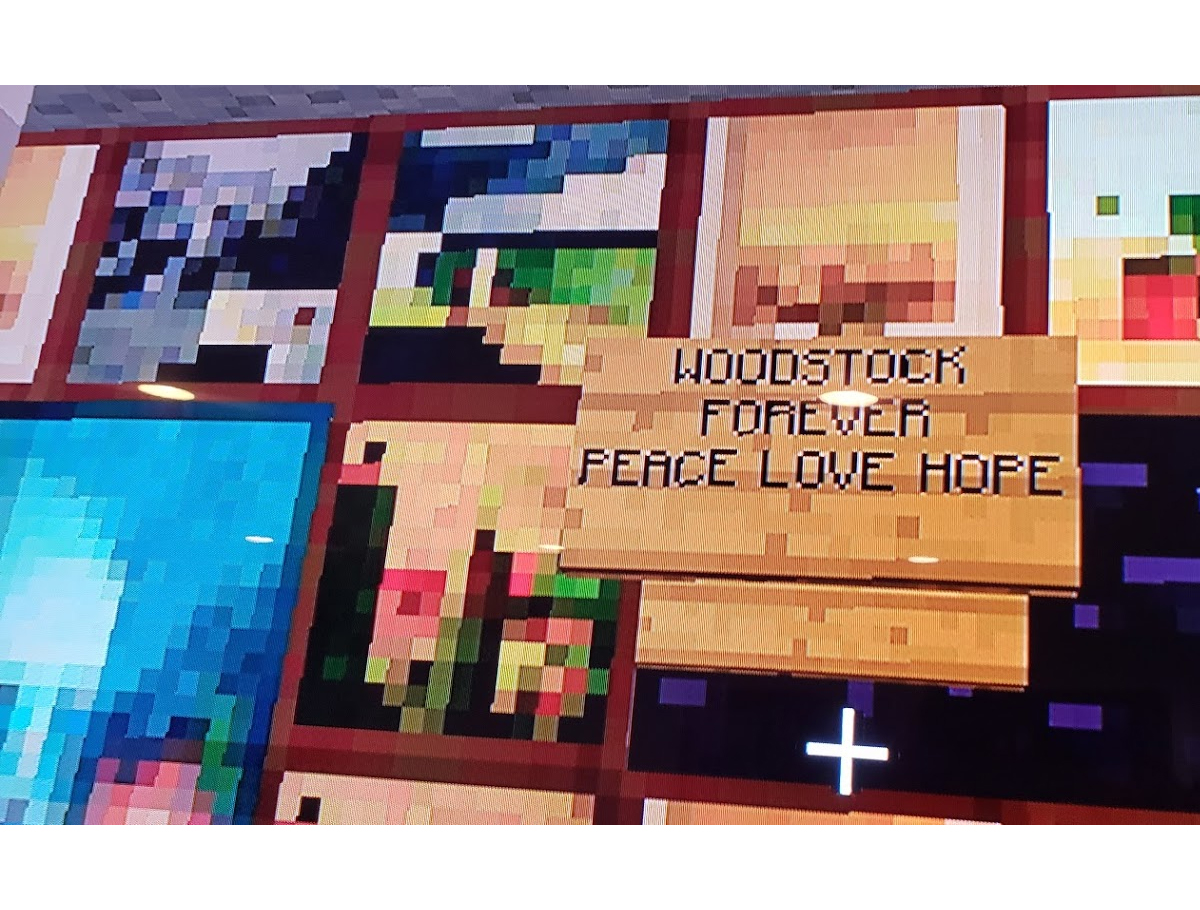 LIFETIME NOTE: For the Movie, Book, Game go to, www.WoodstockForever.org to make a donation. We are still tweaking the Movie, i.e., adding Woodstock 50 Events/other important content, and will share all updates with everyone who donates forever. Paul

Paul Sladkus Bio September 2019
Paul has been in the communications industry since 1972, when he began his career at CBS TV working on shows like: All in the Family, Sonny & Cher, Carol Burnett, Love of Life Soap Opera… Then he went to PBS/Channel 13, where he helped start the Nature Series and was involved with the worldwide co-production, which included TV Ontario with the legendary director Robin Spry for the Brain Series. In 1985, The leading Chinese Media asked Paul to assist them and he started a full service multi-cultural marketing and advertising company for all communities called Milestone Broadcast Corporation (MBC) of which MBC still focuses on. in 1998 he created www.goodnewsbroadcast.com & www.goodnewsplanet.TV sharing the Good News of the world and have over 5,000 shows and growing.
Paul founded nonprofit Good News Corporation (GNC), in 2002 and has been involved with humanitarian projects including their Central Park and Times Square world broadcast for the International Day of Peace, www.peacedayparty.org held every year on September 21 for over 20 years. This year GNC created the movie, along with a book and video game, Woodstock Forever: Peace, Love & HOPE in which they have included their 20th Anniversary Celebration in 1989 in Times Square with Richie Havens and a group from Bethel, the original site of Woodstock 1969 and add today’s media icons and everyday people into the full-length documentary. Grandpa Paul is also an Interfaith & Spiritual Ordained Reverend and a musician on Piano and Sax.