Your Pot Habit Is Contributing to a Guacamole Crisis

You are here: Home / Living & Learning / Environment and Nature / Your Pot Habit Is Contributing to a Guacamole Crisis 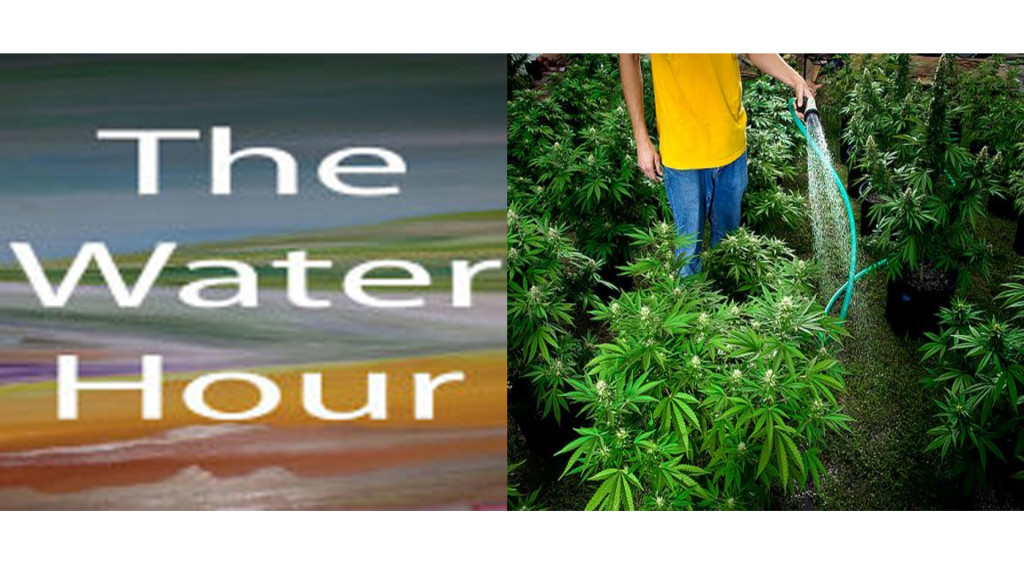 As California faces severe water shortages and farmers let their groves go fallow, a study finds that marijuana growers are sucking streams dry.
News on Wednesday that California’s snowpack has hit a record low of just 6 percent of normal means next-to-no spring runoff will flow into streams and reservoirs that supply water to the cities and farmers who feed much of the nation.
But before you light up a (legal) marijuana cigarette to take your mind off impending doom, consider this: With every puff you take, you could be making the epic drought even worse.
A new study finds that pot growers in the Northern California weed belt are diverting 100 percent of the water in some streams to irrigate their cash crops.
“Last summer, we went out and picked a handful of streams in the study area, and we looked at real-time stream flow,” said Scott Bauer, an environmental scientist with the California Department of Fish and Wildlife. “Four out of those five streams went dry.”
A Humboldt County, California, pot farm.
That means no water for endangered salmon and other wildlife, not to mention people. Some avocado growers, for instance, are letting their groves go dry because of water shortages and the high price of irrigation. In other words, kiss your guacamole goodbye.
Agency scientists focused on illegal pot operations in Humboldt County, the epicenter of California’s marijuana industry. Greenhouses dot the hillsides, and the pot plants inside are thirsty: Each uses about six gallons of water per day, compared with the 3.3 gallons wine grapes consume.
Wildlife officials started receiving calls about stream diversion in 2009, said Bauer, who is based in the Humboldt town of Eureka. “A number of us started going out with game wardens called out to grow sites and our focus was to document the environmental damage,” he said.
The scientists noticed significant problems—stream diversion, hillsides graded to make level growing fields, and dirt being dumped into waterways.
“We started to realize this was a real problem,” said Bauer.
In 2012, as the drought began to take hold, the researchers used Google Earth to count all the plants and figure out how many are in greenhouses, and to compare the number of plants with stream flow data.
They chose four areas, all surrounded by forests, and all with streams containing endangered salmon. The scientists estimated that the growing operations were using between 138,200 and 191,265 gallons of water a day. People in Northern California, for comparison, use an average 172 gallons of water per day per person.
Marijuana growers were taking 100 percent from three of the streams studied and 25 percent of a fourth stream.
Those streams aren’t just picturesque—they’re critical to the survival of the coho and Chinook salmon and steelhead trout.
Will there be a movement for sustainably grown pot?
“I think if people understand what’s going on, hopefully they’ll asking questions about how green is their product,” Bauer said. “If they’re concerned about our state’s natural resources, they should be asking those questions. Is this something that isn’t harming California’s resources?”