THE 2017 NEW YORK EMMY® AWARDS WERE GREAT, GOOD NEWS GETS TO INTERVIEW SOME OF NEW YORKS FINEST MEDIA PRESENTERS AND AWARDEES, Videos and Podcasts are Here…

You are here: Home / Arts & Leisure / Media / THE 2017 NEW YORK EMMY® AWARDS WERE GREAT, GOOD NEWS GETS TO INTERVIEW SOME OF NEW YORKS FINEST MEDIA PRESENTERS AND AWARDEES, Videos and Podcasts are Here… 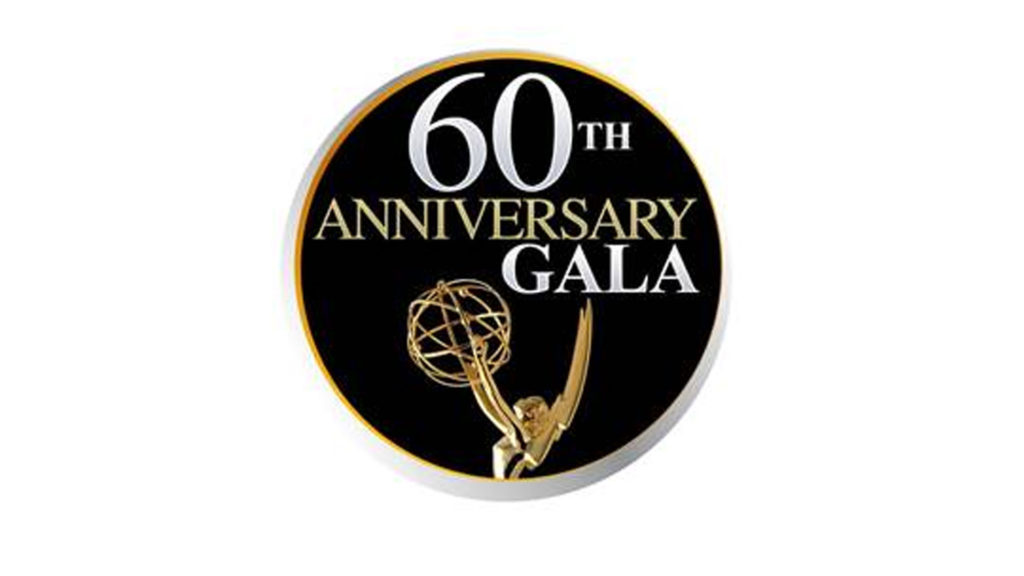 THE 60TH ANNIVERSARY NEW YORK EMMY® AWARDS GALA WAS HELD ON SATURDAY, MAY 6, 2017 AT THE MARRIOTT MARQUIS, TIMES SQUARE HTTPS://WWW.NYEMMYS.ORG/2017-NEW-YORK-EMMY-AWARDS/
CONGRATULATIONS TO OUR WINNERS!

The 2017 New York Emmy® Awards were held on Saturday, May 6, 2017. The black-tie gala began with an exciting reception where nominees enjoyed cocktails and conversation. The 2017 Governors’ Award was presented to WCBS-TV on the occasion of its 75th Anniversary. The New York Chapter recognized it as a pioneer in New York Television. Presenting the award was Sami Gayle, Actor, Blue Bloods, CBS Television.

The event is BLACK-TIE.

Audience: 800 television and media professionals including many familiar faces from news, entertainment, sports, advertising agencies, the industry’s top production people…the best and brightest in the business. These are the most important individuals in New York media all on hand to salute the outstanding accomplishments of their peers.

On May 6th, The New York Chapter of the National Academy of Television Arts & Sciences will celebrate its 60th Anniversary, by conferring the industry’s classic and most coveted peer-recognition symbol of distinction, the Emmy®.

If you are a member of the press and would like to attend & cover the gala for your media outlet please complete the form below and return it by Friday, April 14, 2017.

THE 2017 NEW YORK EMMY® NOMINATIONS WERE ANNOUNCED ON THURSDAY, FEBRUARY 23, 2017 AT THE HIMAN BROWN STUDIOS AT CUNY-TV.
Congratulations to our Nominees! 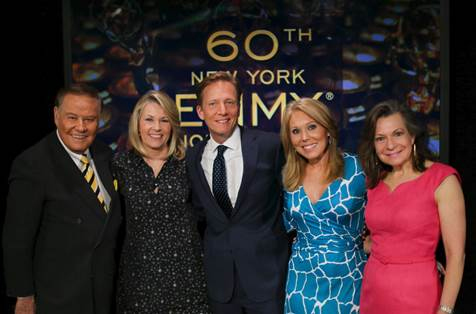 What Do New Cuba Regulations Mean for Cruising?
Next Post: Tri-State Law Enforcement Foundation Inc benefit awards those doing good for our community, Videos and Podcasts are Here…