You are here: Home / Today's Good News / Beat the Blues with the Joys of Travel! The third Monday in January is commonly known as “Blue Monday” – the most depressing day of the year. But it doesn’t have to be a downer day! Travel reporter and Travelgirl Magazine editor-in-chief Stephanie Oswald. Stephanie has been sharing great travel tips with Good News for years, search her on the site and hear great, practical comments about travel, saving money and enjoying your travel to it’s fullest. Videos and Podcast. 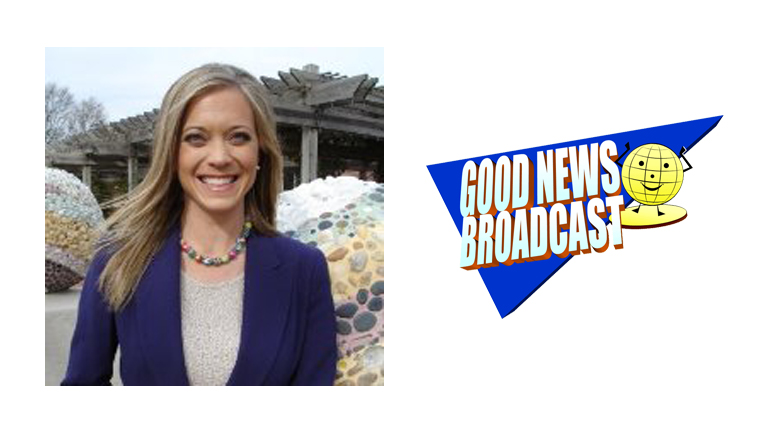 Beat the Blues with the Joys of Travel!

The third Monday in January is commonly known as “Blue Monday” – the most depressing day of the year. But it doesn’t have to be a downer day! Travel reporter and Travelgirl Magazine editor-in-chief Stephanie Oswald is on hand with a list of how you can beat the January blues with the joys of travel – now and in the months ahead.

Background: The concept of Blue Monday dates back to a 2005 press release from a British broadcasting company, Sky Travel that claimed to have arrived at this “depressing day designation” using an equation. Scientists consider this to be nonsensical, but nonetheless, we all often feel the blues during the dreary winter months.

Some of Stephanie’s unique insider tips of how you can beat the blues with travel are:
■ Booking an off-season deal
■ Taking advantage of flash sales
■ Making smart choices re: accommodations, dining and attractions
■ Choosing destinations with budget-friendly options

In 2020 we will take our event to 193 countries and other locations to create the largest world gathering & broadcast to share Peace, … END_OF_DOCUMENT_TOKEN_TO_BE_REPLACED