You are here: Home / Good News To Go / Stuart Scott 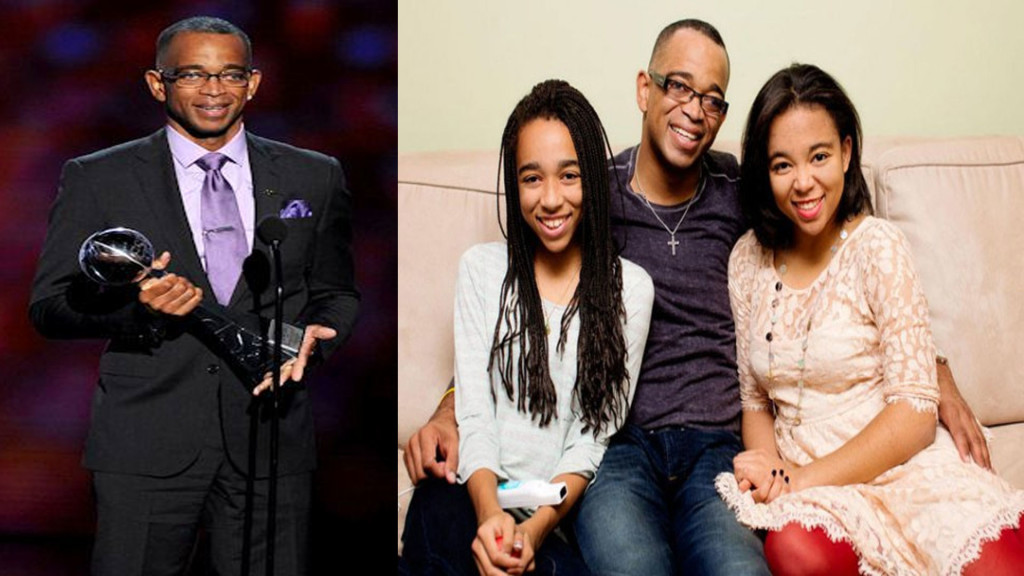 Stuart (July 19, 1965 – January 4, 2015) was an American sportscaster and anchor on ESPN, most notably on the network’s SportsCenter. Scott regularly covered the NBA and the NFL for ESPN. He was well-known for his hip-hop style and use of catchphrases.

In 2007, Scott learned that he had appendix cancer. After going into remission, he was again diagnosed with cancer in 2011 and 2013. Scott was honored at the ESPY Awards in 2014 with the Jimmy V Award for his ongoing fight against cancer.

for more info, go to http://en.wikipedia.org/wiki/Stuart_Scott

Visuals of villagers thrashing the 2 auto drivers who tried to rape a woman in AP.
Next Post: Mario Cuomo