You are here: Home / Archives for berlin 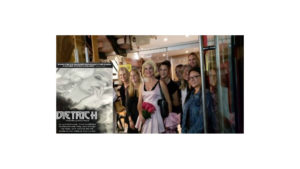 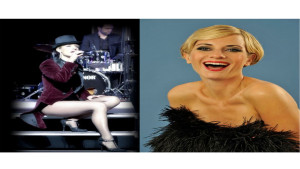 Dearest Friends, Colleagues and Relatives: The Actors' Temple Board of Directors and Carol Ostrow cordially invite you to an evening of pure joy!!!!! Join us, Tonight, MARCH 23RD, 2015 at 7:30PM at The Actors' Temple PRESENTING BERLIN TO BROADWAY-TRANSATLANTIC, starring the incredibly talented International singing sensation ADRIENNE HAAN. This unforgettable evening will feature a musical voyage from the 1920's Berlin to recent Broadway while singing Klezmer/Hebrew music and beloved Broadway showtunes in five languages and much, much more. Adrienne has been hailed as "an all-around entertainer of the highest calibre", with Richard Danley on piano and Mike Campenni on drums. We will also be honoring … END_OF_DOCUMENT_TOKEN_TO_BE_REPLACED 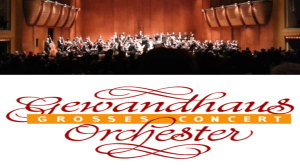 https://www.youtube.com/watch?v=TVFmZWttXgo& The 25th Anniversary of the Fall of the Berlin Wall with Gewandhaus Orchestra of Leipzig, Germany. http://www.gewandhaus.de/gewandhaus-orchestra/ With today's performance, the Gewandhaus Orchestra of Leipzig and its music director, Ricardo Chailly, wish to commemorate the fall of the Berlin Wall, which took place exactly 25 years ago, on November 09, 1989. A month earlier on October 09, Germany's Peaceful Revolution reached a crucial point in Leipzig when more than 70,000 protesters rallied without intervention from East Germany security forces. The peaceful demonstrations culminated with the fall of the Berlin Wall. The occasion of this 25th anniversary has enormous meaning for the members of the Gewandhaus Orchestra of Leipzig, … END_OF_DOCUMENT_TOKEN_TO_BE_REPLACED

In 2020 we will take our event to 193 countries and other locations to create the largest world gathering & broadcast to share Peace, … END_OF_DOCUMENT_TOKEN_TO_BE_REPLACED