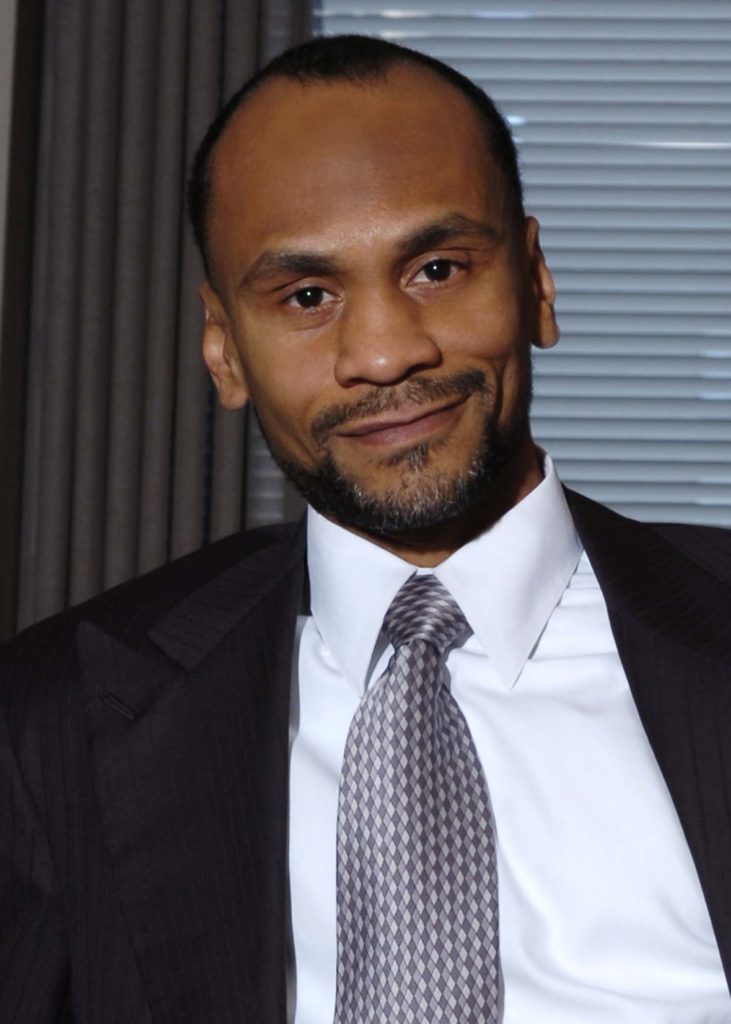 Ted Santos advises executive teams to create disruptive strategies. He then works side by side with key personnel to transform corporate culture in a way it supports those disruptive strategies. Through his work with midsize to large corporations, businesses have created quantum leaps in top line growth. He helps them identify and exploit untapped markets and drive new, more profitable revenue.

Ted leans on his decades of experience as an executive in various industries. He has led a transportation logistics company that was growing faster than it could handle. He stabilized operations in a company that was growing at 40% and incorporated organizational structures that allowed him to increase growth and provide new more profitable services.

He repeated the pattern of stabilization and new growth opportunities of a severely under performing organization in the translation business. In the first 9 months, revenues increased by 89% because he restructured marketing strategies and aggressively drove sales. From there he was able to develop new services, by translating the culture of web sites and marketing brochures, that gave his company a competitive advantage amongst other organizations that only translated foreign languages to and from English.

In addition to executive experience, he has traveled the world where he has researched leadership in countries where money was not the competitive edge. He leveraged that travel experience and worked for a consulting firm that focused on leadership development, transforming corporate culture and innovation management.

Today, Ted has focused his efforts on CEOs. He created the Board of Veteran CEOs (BoV) to serve CEOs of midsize to large enterprises. Through BoV, he hosts roundtable discussions where current CEOs have the opportunity to discuss large-scale challenges with peers and former CEOs of Fortune 500s. A short list of some of current and former CEOs who shared their experience and knowledge came from Dun & Brad Street, Xerox, Chase Bank, Harrah’s Hotels & Casinos, State Street Bank, New York Stock Exchange, Kohlberg Kravis Roberts and many more. Through forums and roundtable discussions, current CEOs have the opportunity to learn from seasoned CEOs who have been in their shoes and run larger corporations.

Ted has built boards of directors for clients by using his network of current and retired CEOs. He served as honorary presiding director to ensure an effective and cohesive board. He has also served on the boards of a number of not-for-profits.

Ted attended Howard University as a marketing major. To this day, he is still an athlete who trains everyday.