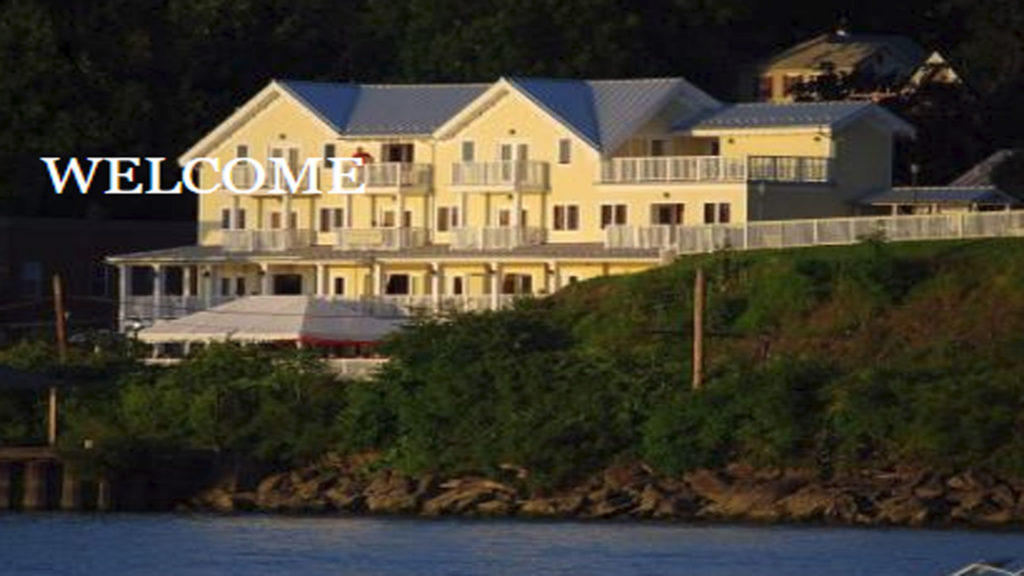 www.therhinecliff.com
Celebrating the life and art of the legendary poet Robert Burns. A much-anticipated tradition in the Hudson Valley. Featuring the recitation of Burns’s poetry, a traditional dinner with the entrance of the haggis, storytelling, songs, and whisky toasts.“It’s all about the party. It’s about good food, entertainment and good company.”

Why Is There Air? Good Question, What are your Thoughts?? Please share at the end of this story! Thanks.
Next Post: Thought for the Day…