Why Is There Air? Good Question, What are your Thoughts?? Please share at the end of this story! Thanks.

You are here: Home / Peace / Peace & The Environment / Why Is There Air? Good Question, What are your Thoughts?? Please share at the end of this story! Thanks. 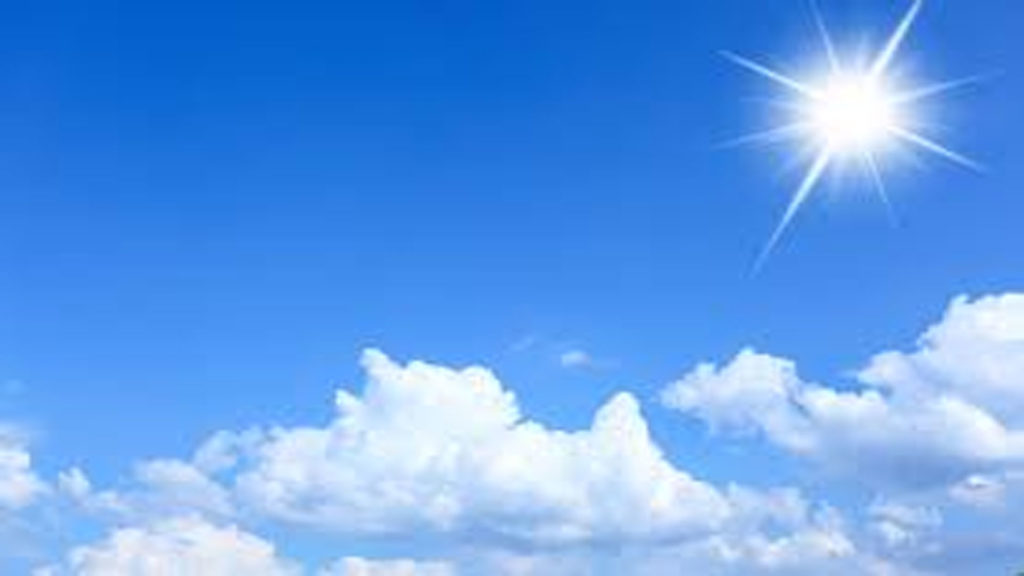 Why Is There Air? (1965) is Bill Cosby’s third album. It was recorded at the Flamingo Hotel in Las Vegas, Nevada. It won the 1966 Grammy Award for Best Comedy Album.

The final track, “Hofstra”, is an expanded re-telling of the “TV Football” routine from Cosby’s second album, I Started Out as a Child.

The earth’s gravity is strong enough to keep gases emanating from the earth’s crust from flowing into space. Note that all larger planets in the solar system have an atmosphere, whereas the smaller ones don’t. Question Submitted by David Katzmire